Tim Smith is a historian of Modern France who teaches at the undergraduate level in various fields including Modern Europe, the United States since 1945, the comparative public policy of rich nations in the twentieth and twenty-first centuries, and the history of globalization. At the graduate level, Smith has supervised in several fields and countries. At the M.A. level this includes France, Germany, the UK, Canada and the USA. Smith is cross-listed in the Department of Political Studies and can supervise Politics students. He also teaches in the School of Policy Studies. Smith has received the History Department's Teaching Award twice and has been nominated for the Frank Knox Teaching Award five times. He is working on a general history of the welfare state in rich nations since 1945.

In the five years after the publication of France in Crisis / La France injuste Smith gave over 200 television, radio and print media interviews in France, the UK and North America to discuss the crisis of the French economy and social model. He has given a keynote address at a conference on youth unemployment at the French National Assembly, has had his work mentioned in debates in the French Parliament as well as election campaign brochures of French political parties. Smith has written several invited newspaper articles and op-eds in Le Figaro, the Globe and Mail, Wall Street Journal, etc. on the crisis of the French social model. 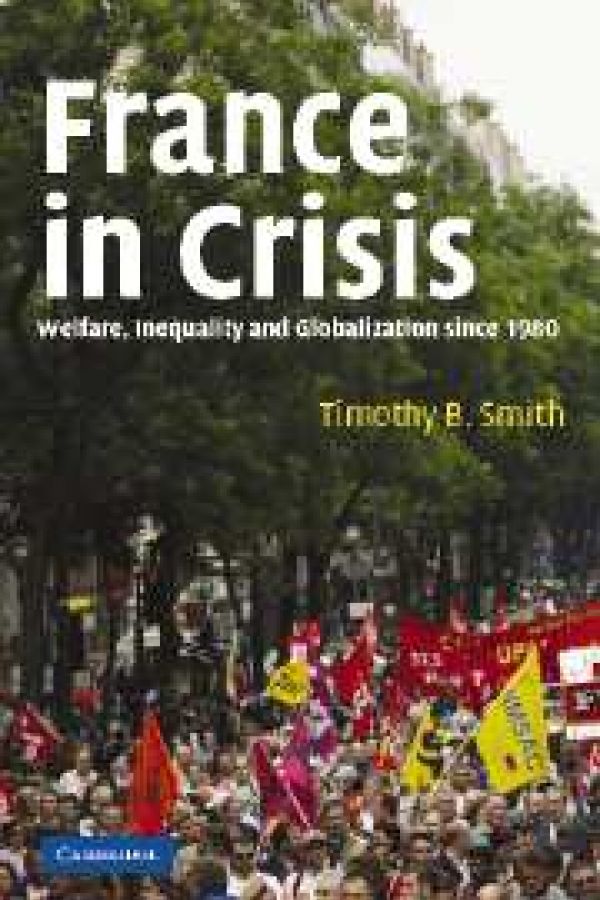 France in Crisis: Welfare, Inequality and Globalization since 1980 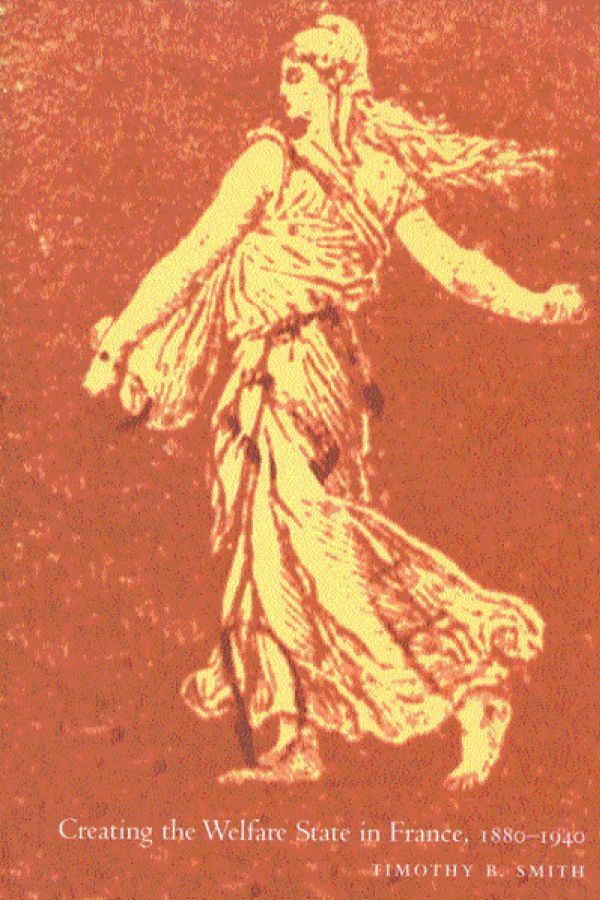