For one term each academic year, the Department of English welcomes a writer in residence to engage in a range of literary events and to offer advice and mentorship to creative writing students. The program was initiated by Carolyn Smart in 2006 and featured, in that year, renowned dub poet Lillian Allen. Since that time, Queen’s has hosted a diverse array of literary artists working across genres and media.

In 2021-22, we are thrilled to welcome back to Queen’s alumnus and Giller Prize winner Omar El Akkad, author of the award-winning novel American War and the recently published What Strange Paradise.

Our 2022 Writer in Residence 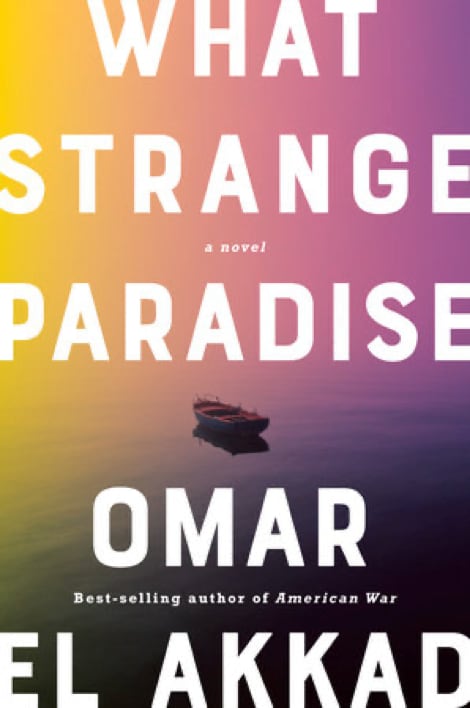 Omar El Akkad, former Creative Writing student with the Department of English at Queen’s University, is an author and a journalist. His work emerges at a crossroads of social engagement and investigative journalism. From Afghanistan, to Guantánamo Bay and many other locations in the world, Akkad’s writing and field journailism spans across many complex geographies. His writing has appeared in The Guardian, Le Monde, Guernica, GQ, and many other newspapers and magazines.

His books include What Strange Paradise (fiction, novel, 2021) and debut novel American War (2018) which is an international bestseller and has been translated into thirteen languages.

His debut novel won many prestigious awards including the Pacific Northwest Booksellers Association Award, the Oregon Book Award for fiction, and the Kobo Emerging Writer Prize, and has been nominated for more than ten other awards.

It was also listed as one of the best books of the year by The New York Times, The Washington Post, GQ, NPR, and Esquire, and was selected by the BBC as one of 100 Novels That Shaped Our World.

Maroon Time: Time and Ancestry in the Poem
Kaie Kellough

Past Writers in Residence Since 2006

He is the winner of the 2020 QWF Paragraphe Hugh MacLennan Prize for Fiction; a finalist for the Grand Prix du Livre de Montréal 2020; and was longlisted for the 2020 Scotiabank Giller Prize. 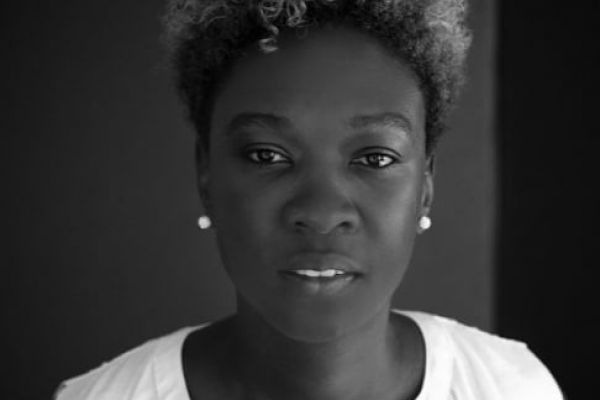 Poet, teacher, and editor. Her book, Voodoo Hypothesis, was nominated for the Gerald Lampert award, the Pat Lowther award and was a finalist for the Raymond Souster award. 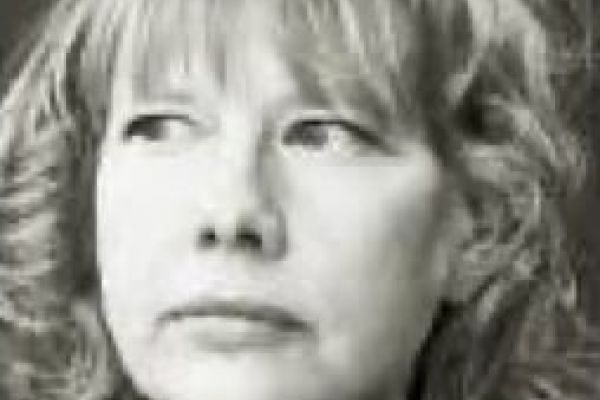 Writer of poetry, fiction and non-fiction. She is the winner of the Latner Writers' Trust Poetry Prize. 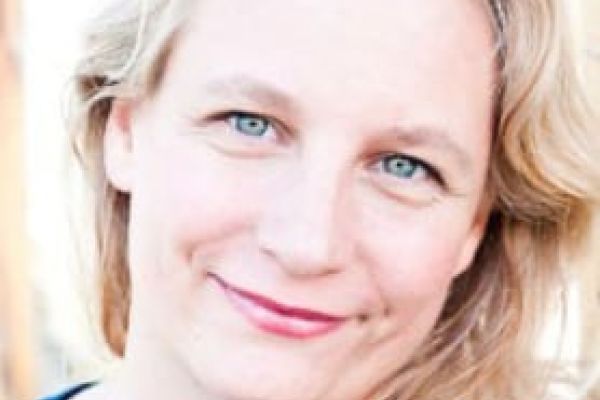 Poet, YA novelist, biographer and arts educator. She is the winner of the Hugo Award from the World Science Fiction Society.

Poet, novelist, short story and non-fiction author. He is the winner of the Gerald Lampert Award and four Gold National Magazine awards. 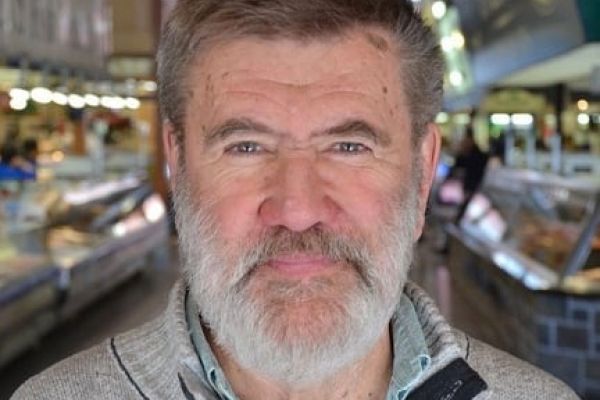 Internationally-acclaimed novelist, YA novelist, and Children's Author. He has won the Governor-Generals' Award for Children's Literature, and the Vicky Metcalf Award for a body of work that is considered inspirational to Canadian Youth. 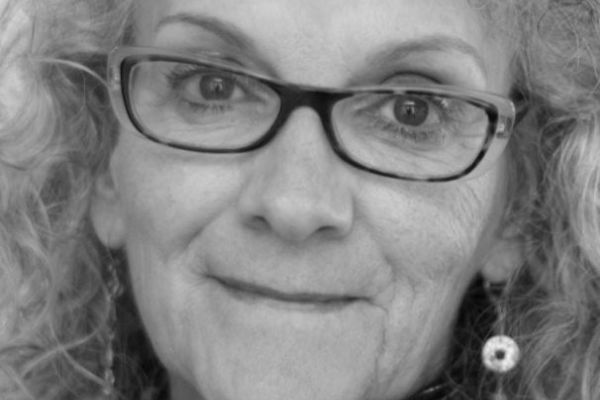 Internationally-acclaimed novelist and writer of non-fiction. She has won the Governor-General's Award for Fiction, and the Marian Engel Award. 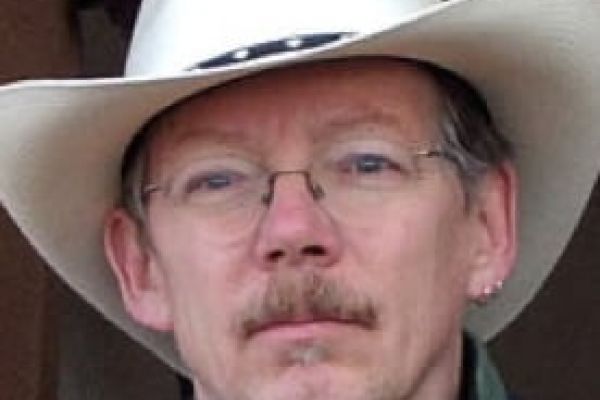 Poet, winner of the Governor-General's Award for Poetry, and the Trillium Book Award. 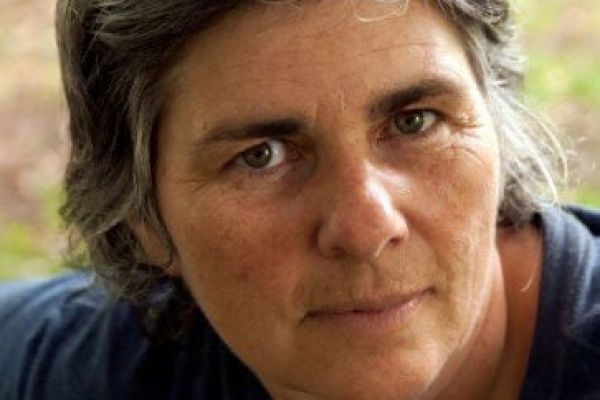 Acclaimed novelist, poet, author of non-fiction, and the winner of the Lambda Award and the Harbourfront Festival Prize. 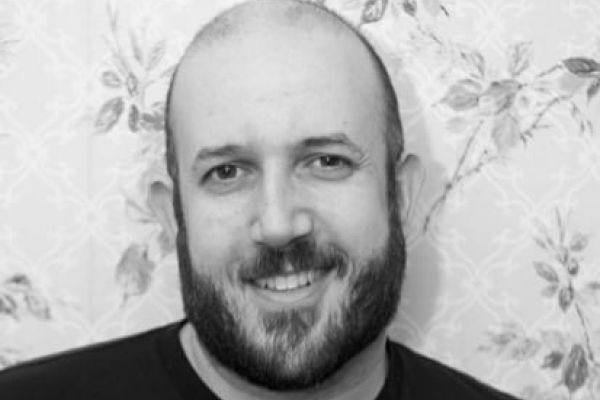 Poet, professor of Creative Writing at Kwantlen University College, and the co-editor of Seminal: The Anthology of Canada's Gay Male Poets.