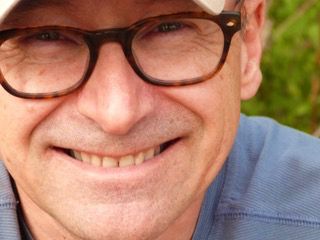 “My research and writing intersect creatively with my Ojibwe culture. I recently completed co-editing a new edition of The Oxford Anthology of Indigenous Literature, and a few years ago co-edited An Anthology of Indigenous Literary Criticism in Canada. I also published a wide-ranging book of poetry called Treaty #. Because I work in both scholarly and creative fields I strive to bring both of these elements into the classroom, particularly as it relates to teaching creative writing. I believe that students who combine critical thinking with creative writing are much more likely to write meaningfully. The emphasis on research is therefore central to my work as both a writer and teacher. For example, I wrote a libretto for a musical called Sounding Thunder: the Song of Francis Pegahmagabow, which is based on the real life experiences of an acclaimed Ojibwe WW I sniper. Previously, I published Grey Owl: the Mystery of Archie Belaney and Norval Morrisseau: Man Changing Into Thunderbird (shortlisted for a GG), both creative, non-fiction biographies. Distinct genres are being challenged these days, and this allows for exploration, experimentation and even an element of play. Whatever the genre, it seems to me that the one criterion that still holds true is to tell your story well, whatever that may entail, and to this end writers have to be fully committed to their work. This is the kind of inquiry that I enjoy bringing into the classroom.” 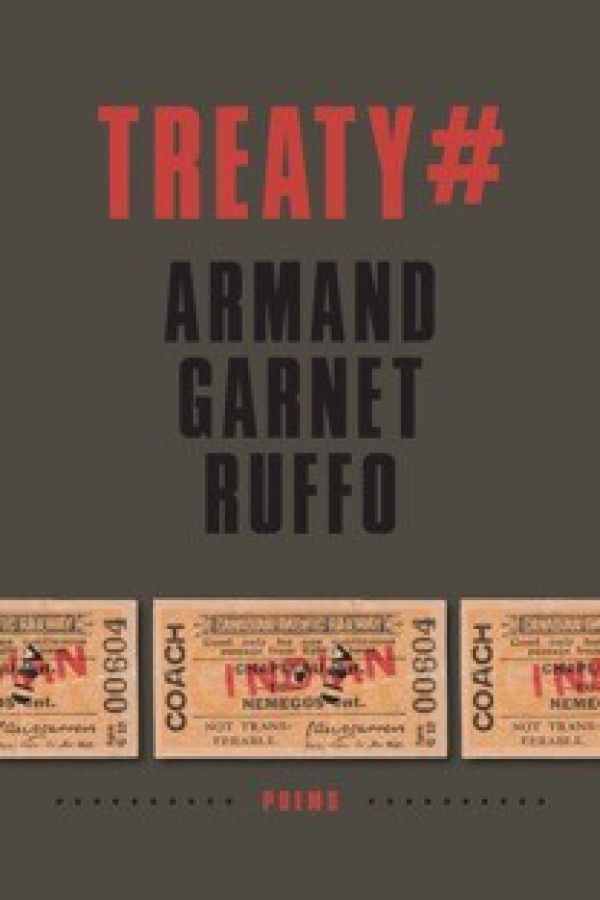 Treaty # was a finalist for the 2019 Governor General's Literary Award for poetry. Winner of the 2020 Latner Writers' Trust Poetry Prize. 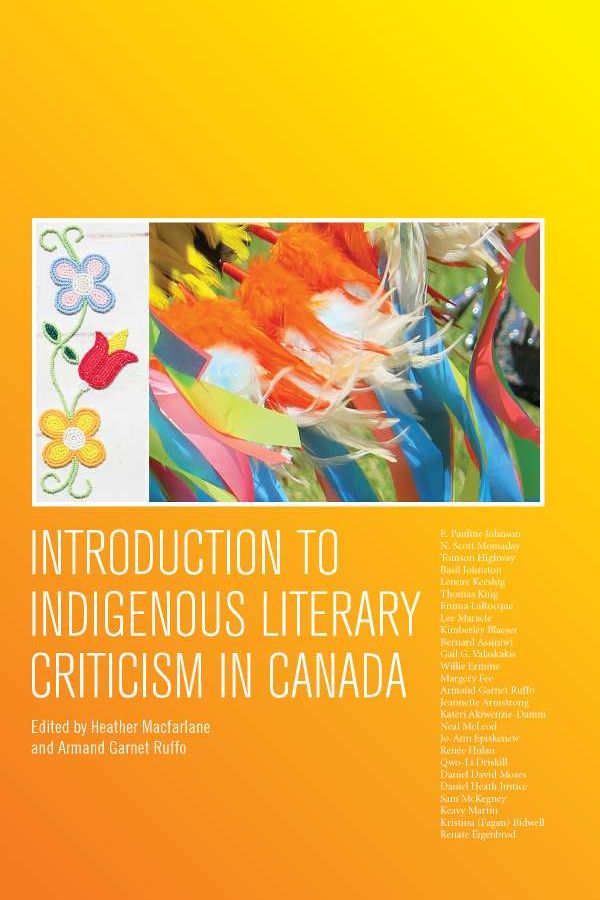 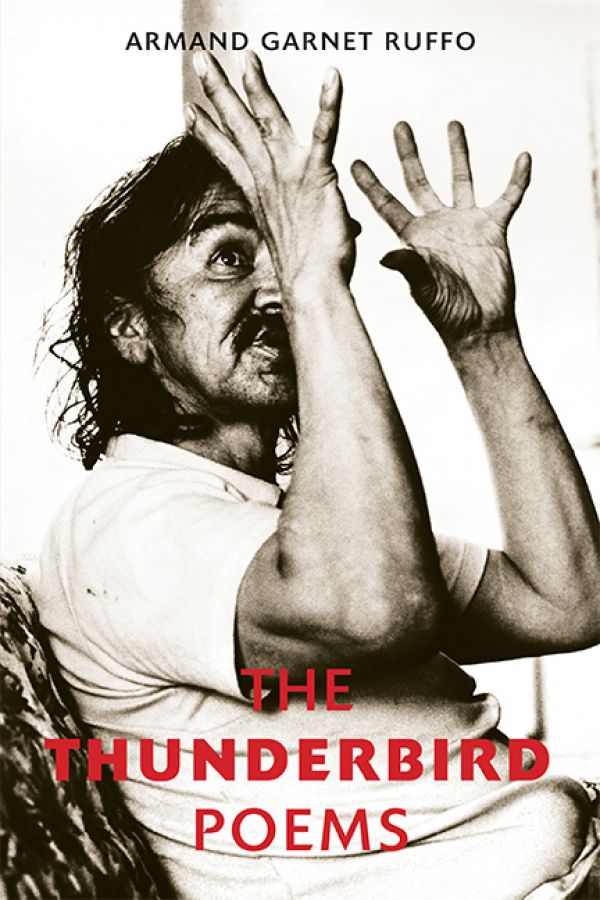 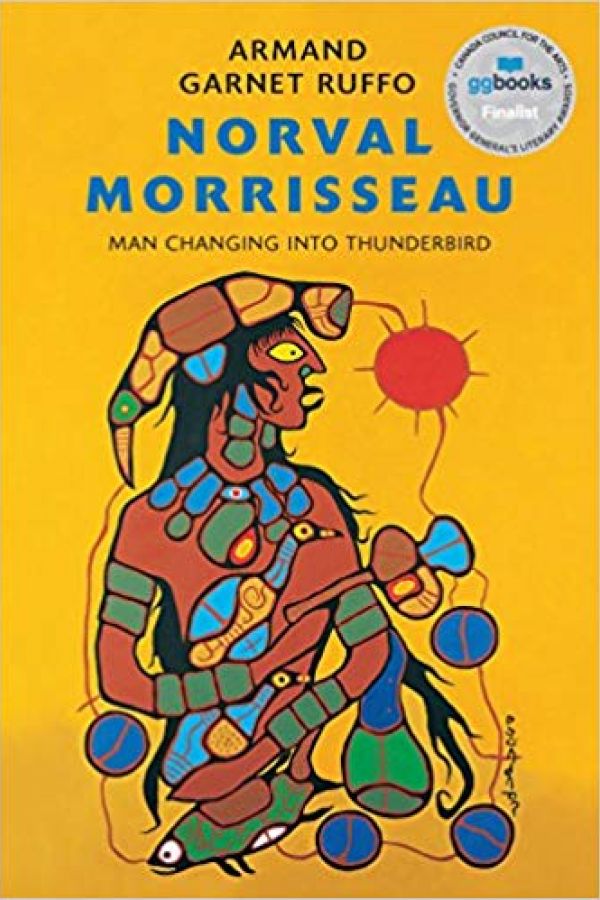 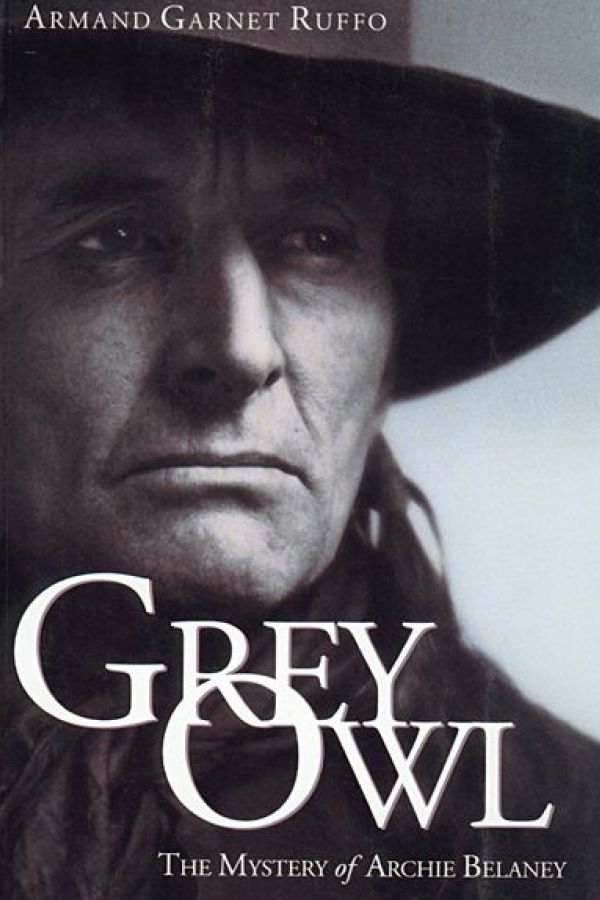