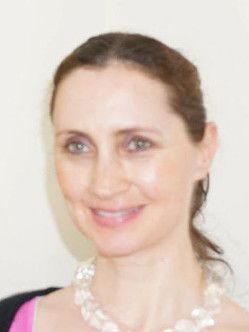 A specialist in British and American literary modernisms of roughly 1890-1945, with focus on poetry, poetics, psychoanalytic criticism, eco-criticism, and theories of history, memory, desire, and the sacred, McIntire is the author of Modernism, Memory, and Desire: T.S. Eliot and Virginia Woolf (Cambridge UP, 2008), and the editor of The Cambridge Companion to The Waste Land (Cambridge UP, 2015). Also a creative writer, McIntire’s poetry has appeared internationally in journals and book collections including The Literary Review of Canada, The A-Line, Van Gogh’s Ear (Paris), The Cortland Review, Freefall, and Audeamus. Her book, Unbound, was published by McGill-Queen's University Press in 2021.

McIntire has held several awards from the Social Sciences and Humanities Research Council of Canada (SSHRC), including a Standard Research Grant at Queen’s University and a Postdoctoral Fellowship at the University of Toronto. She has been a Senior Resident at Massey College at the University of Toronto; a Research Associate at Holywell Manor, Balliol College, Oxford; and a resident at the Writing Studio at the Banff Centre for the Arts. She has also taught at Cornell University and at the T.S. Eliot International Summer School in London, England. She is the recipient of two teaching awards: the W.J. Barnes Award for Distinguished Teaching at Queen’s University, and the Clark Award for Distinguished Teaching at Cornell University. 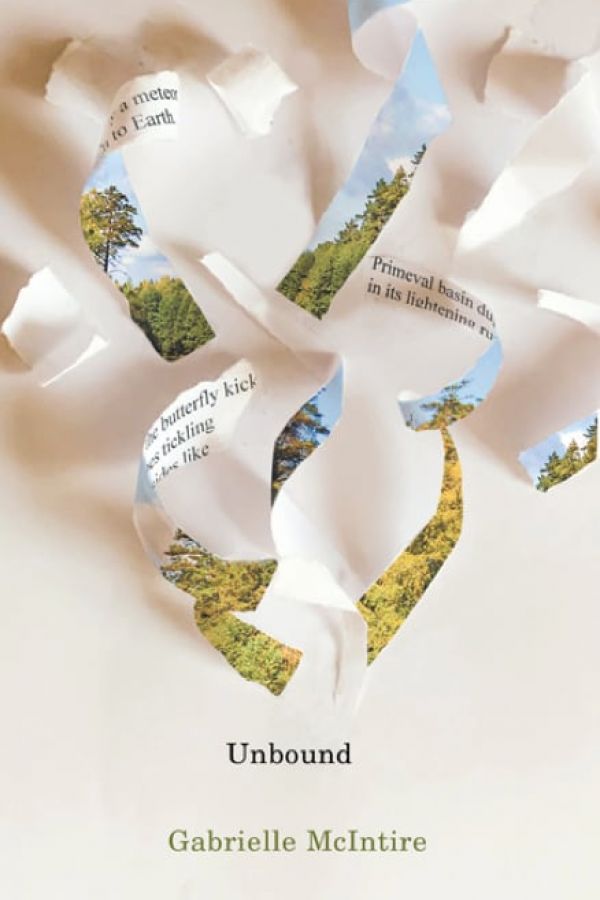 Inspired by mystical traditions, birdwatching, tree planting, ethics, neuropsychology, and quantum physics, Gabrielle McIntire's poems draw us in with their passionate attention to what it means to be human in a still-wondrous natural environment. Touching on human frailty, the eternal, and the ecological with a delicate and evocative brush, Unbound enacts an almost prayerful attentiveness to the earth's creatures and landscapes while it offers both mournful and humorous treatments of love and loss. McIntire's finely tuned musical voice - with its incantatory rhythms, rhymes, sound play, and entrancing double meanings - invites us to be courageously open to the unexpected. 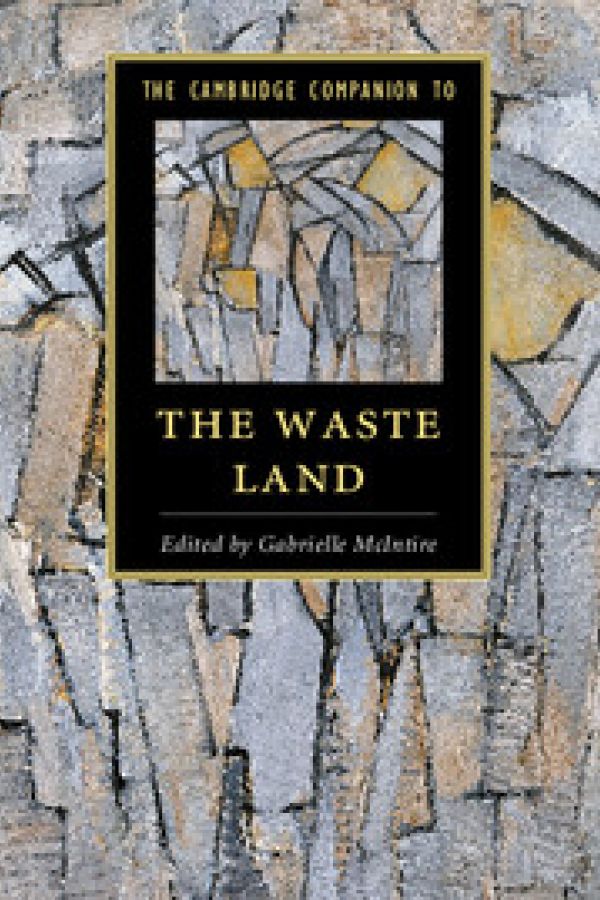 The Cambridge Companion to the Wasteland

T. S. Eliot's "The Waste Land" is often considered to be the most important poem written in English in the twentieth century. The poem dramatically shattered old patterns of form and style, proposed a new paradigm for poetry and poetic thought, demanded recognition from all literary quarters, and changed the ways in which it was possible to approach, read, or write poetry. "The Waste Land" helped to define the literary and artistic period known as modernism. This Companion is the first to be dedicated to the work as a whole, offering fifteen new essays by international scholars and covering an extensive range of topics. Written in a style that is at once sophisticated and accessible, these fresh critical perspectives will serve as an invaluable guide for scholars, students, and general readers alike. 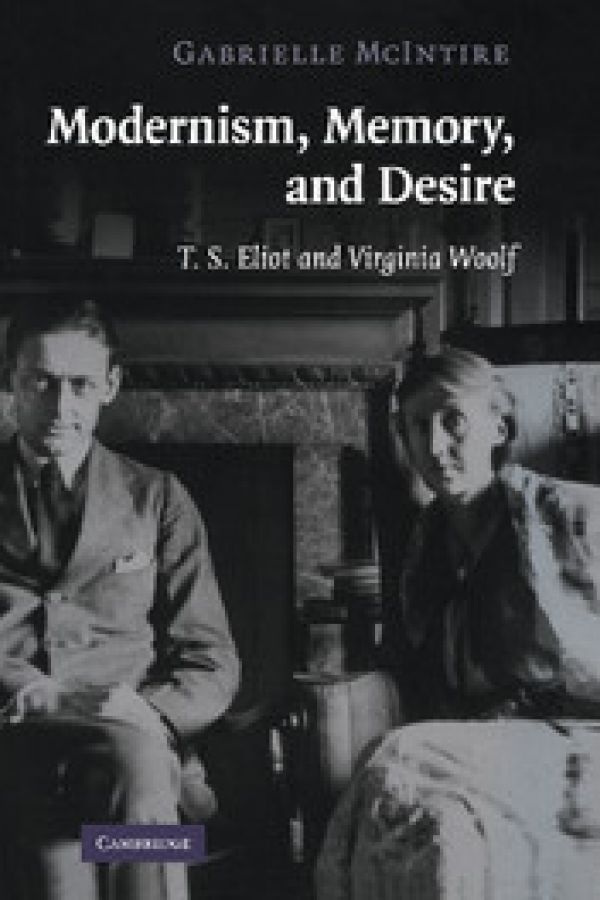 T. S. Eliot and Virginia Woolf were almost exact contemporaries, readers and critics of each others' work, and friends for over twenty years. Their writings, though, are rarely paired. Modernism, Memory, and Desire proposes that some striking correspondences exist in Eliot and Woolf's poetic, fictional, critical, and autobiographical texts, particularly in their recurring turn to the language of desire, sensuality, and the body to render memory's processes. The book includes extensive archival research on some mostly unknown bawdy poetry by T. S. Eliot while offering readings of major work by both writers, including "The Waste Land," "The Love Song of J. Alfred Prufrock," Orlando and To the Lighthouse. McIntire juxtaposes Eliot and Woolf with several major modernist thinkers of memory, including Sigmund Freud, Friedrich Nietzsche, Henri Bergson and Walter Benjamin, to offer compelling reconsiderations of the relation between textuality, remembrance and the body in modernist literature.

“Madness, Mental Health, and the Aesthetics of Resilience in Modernist Women’s Literature”

An interview/podcast about T.S. Eliot’s poem, The Waste Land https://literatepodcast.com/episode-14-the-waste-land-by-t-s-eliot/