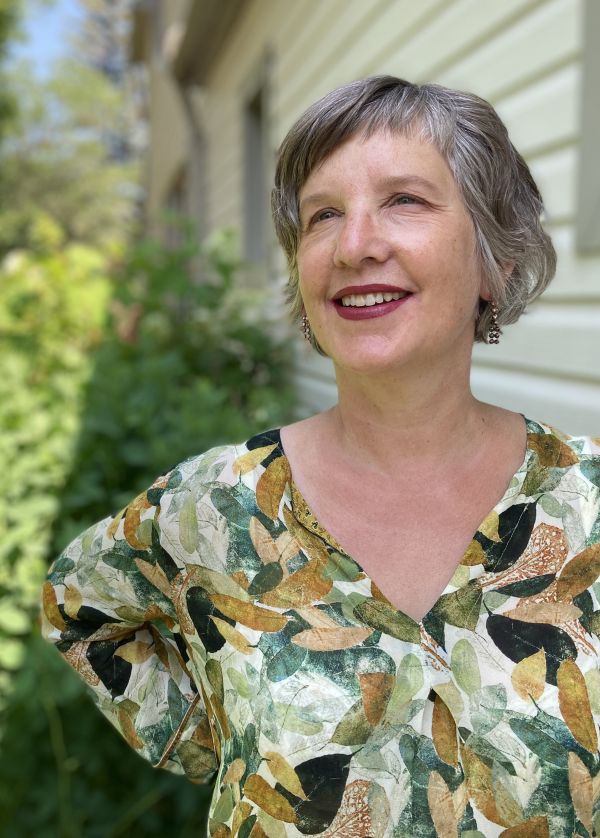 I have been fortunate in my career to be able to practice curiosity-driven research — and hence, my research has been diverse. In my early career, I edited the writing of Joseph Johnson, an eighteenth-century Mohegan man for whom Christianity was guide, burden, and anticolonial tool. After that, my observations about the limited way copyright law seemed to construe and constrain cultural practice led me to work in that area for about a decade. Throughout, I’ve been fascinated by the United States before the Civil War, in whose literature and media I see both contrasts and continuities with today’s issues such as fake news, racial violence, ideologies of class and gender, information overload, and contestations over urban space. The Sir John A. Macdonald bicentennial in 2015 led me to critique the colonial lens through which the history of Kingston continues to be represented, and I began researching and teaching the Indigenous and treaty history of the area. I also researched Kingston’s working class and immigrant history through the Swamp Ward and Inner Harbour History Project. I have enjoyed creating public-facing research outcomes such as walking tours and podcasts. With film-maker Dorit Naaman, curator Erin Sutherland, and others, I am embarking on a SSHRC-funded project titled “A Totem Pole on a Pile of Garbage: Contending with Environmental and Colonial Violence in Kingston, Ontario.” This is both a hyper-local project focusing on Kingston’s Belle Park, and an entry point for thinking about processes and relationships whose enormity may otherwise be overwhelming. 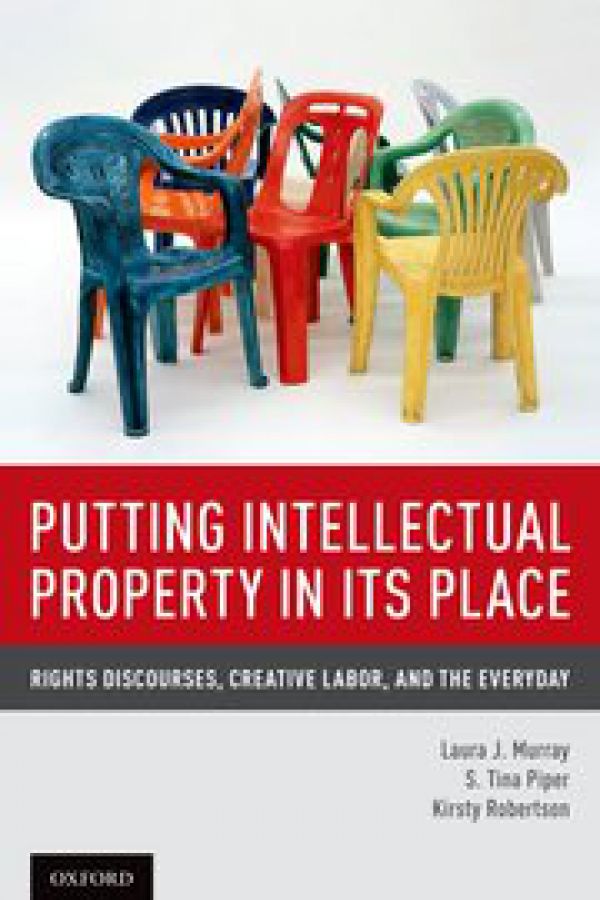 Putting Intellectual Property in its Place: Rights Discourses, Creative Labor, and the Everyday 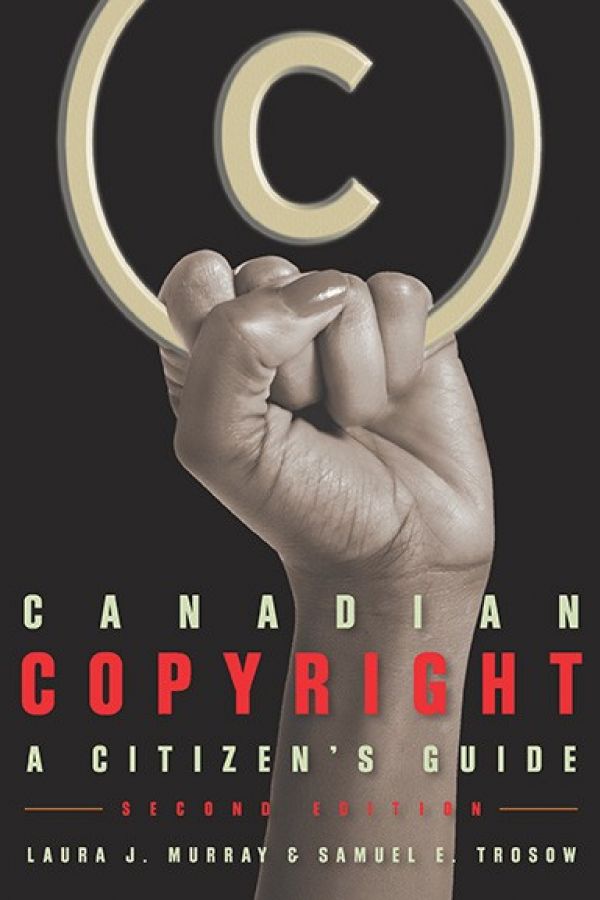 Between the Lines Press
2007

I am interested in supervising students working with community-engaged and creative methodologies, colonial literatures and early Indigenous writing, anticolonial theory, US literatures before the Civil War, and literature and urban space. I am currently the Co-Director of the Graduate Program in Cultural Studies.