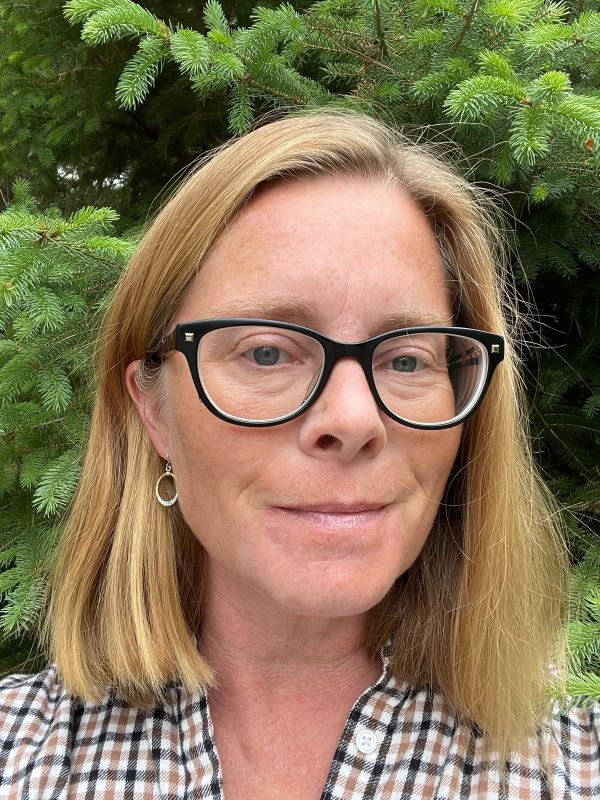 Leslie Ritchie’s research concerns eighteenth-century English literature’s intersections with media and the performing arts. Ritchie’s most recent monograph investigates actor-manager David Garrick’s mediation of celebrity by means of newspapers and other media. Her current research examines the newspaper printer and parliamentary reporter William Woodfall’s contributions to the growth of press freedoms. Earlier work considers texts that feature ‘sister arts’ musical-literary-artistic interdisciplinarity and performance. Her research has been supported by SSHRC grants, and fellowships at Harvard’s Theatre Collections and the Folger Shakespeare Library. Ritchie is on the board of the journal Restoration and Eighteenth-Century Theatre Research, and on the international advisory board of the European Research Council-funded project, ‘Theatronomics: The Business of Theatres, 1732-1809.’  She reviews for journals including TDR: The Drama Review; Theatre Research International; Aphra Behn Online: Interactive Journal for Women in the Arts, 1640-1830; 1650-1850: Ideas, Aesthetics, and Inquiries in the Early Modern Era; and Eighteenth-Century Fiction. Ritchie writes: “if you’re in one of my seminars, chances are you’ll be reading widely across a range of genres, and perhaps visiting W.D. Jordan Library to work with our Special Collections of books and pamphlets from the 1700s or the Agnes Etherington Art Centre, to examine prints.”

The essays in English Theatrical Anecdotes, 1660-1800 explore the theatrical anecdote’s role in the construction of stage fame in England’s emergent celebrity culture during the long eighteenth century, as well as the challenges of employing such anecdotes in theatre scholarship today. This collection showcases scholarship that complicates the theatrical anecdote and shows its many sides and applications beyond the expected comic punch. Discussing anecdotal narratives about theatre people as producing, maintaining, and sometimes toppling individual fame, this book crucially investigates a key mechanism of celebrity in the long eighteenth century that reaches into the nineteenth century and beyond. The anecdote erases boundaries between public and private and fictionalizing the individual in ways deeply familiar to twenty-first century celebrity culture. 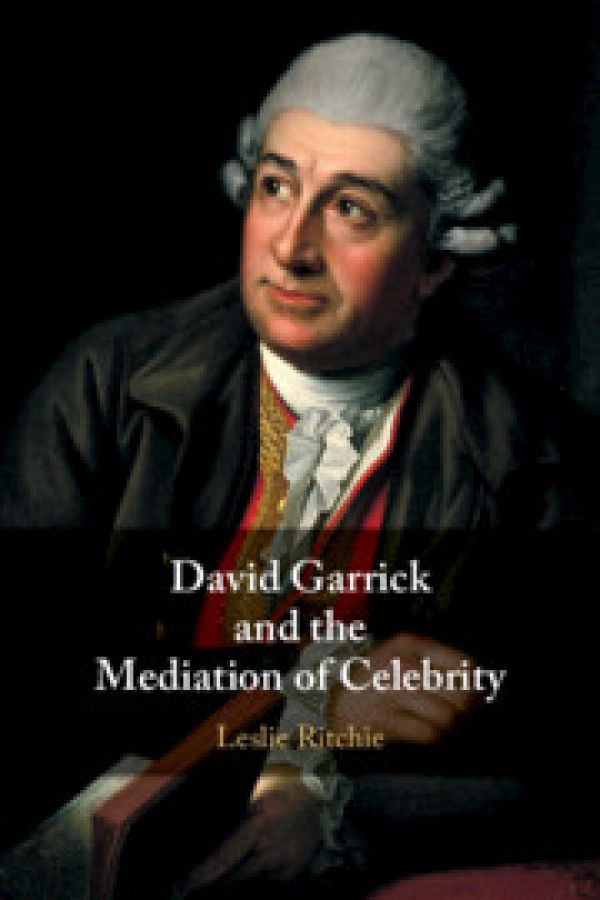 David Garrick and the Mediation of Celebrity

Nominated for the Gottschalk Prize for an outstanding historical or critical study of the eighteenth century. An American Library Association Outstanding Academic Title. 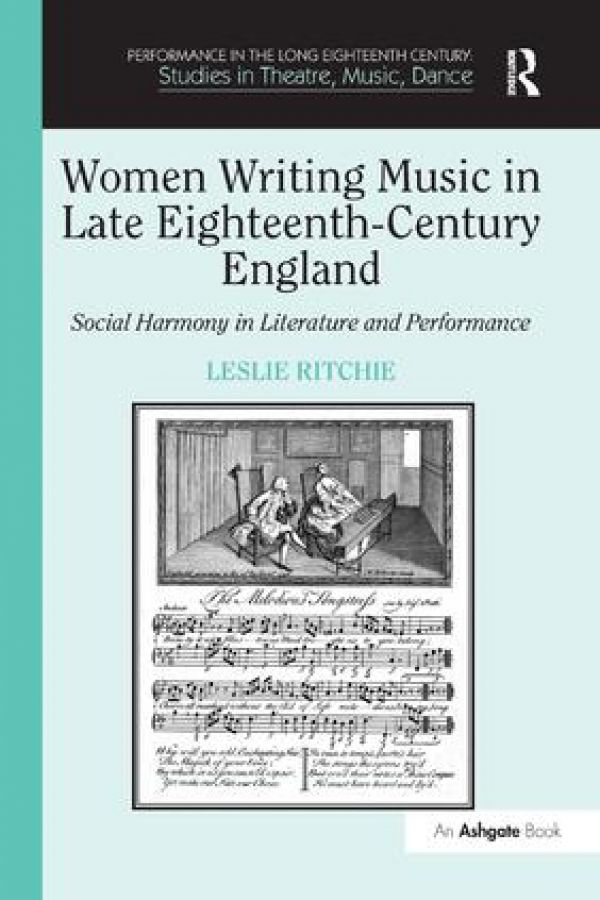