Trained as a comparativist, my research focuses on English, French, and Latin texts of the late Middle Ages. My co-authored book, The Civic Cycles: Artisan Drama and Identity in Premodern England (University of Notre Drama Press), was the winner of the annual David Bevington award for best monograph in early drama. I also co-edited a volume on Premodern Artisan Culture (Duke UP) and Muslim Mothering: Global Histories, Theories, and Practices (Demeter P). I am interested in relating the literature of England to the larger world of trade and interreligious relations in the Mediterranean in my lecture course “Medieval Literatures and Cultures.” I teach seminar courses in “Premodern Gender and Sexuality” and “Medieval Travel Literature and Ethnography,” both of which address Christian, Jewish and Muslim traditions, and “Drama and Devotional Culture,” which examines the fascinating world of popular religion in the late Middle Ages. I also regularly teach a course in and try to keep up with the rapidly expanding field of contemporary Muslim literatures in English. A vegetarian since age 12, I am concerned with violence towards animals and interested in the field of Animal Studies.

I am currently working on a book about priests in drama in the Middle Ages, an article on nun’s liturgical performance, and an article on controversies over Halal meat production and consumption. This year I have forthcoming articles on Muslim stand-up comedy and contemporary practices of Muslim mothering around the world.

Medieval literature and culture, especially civic and religious culture, religious interaction, devotional texts from England, the continent and across the Mediterranean. I am also interested in paraliturgical performance, medieval drama and theatrical traditions, and romance.

I also teach and research in contemporary Muslim writing and cultural production. 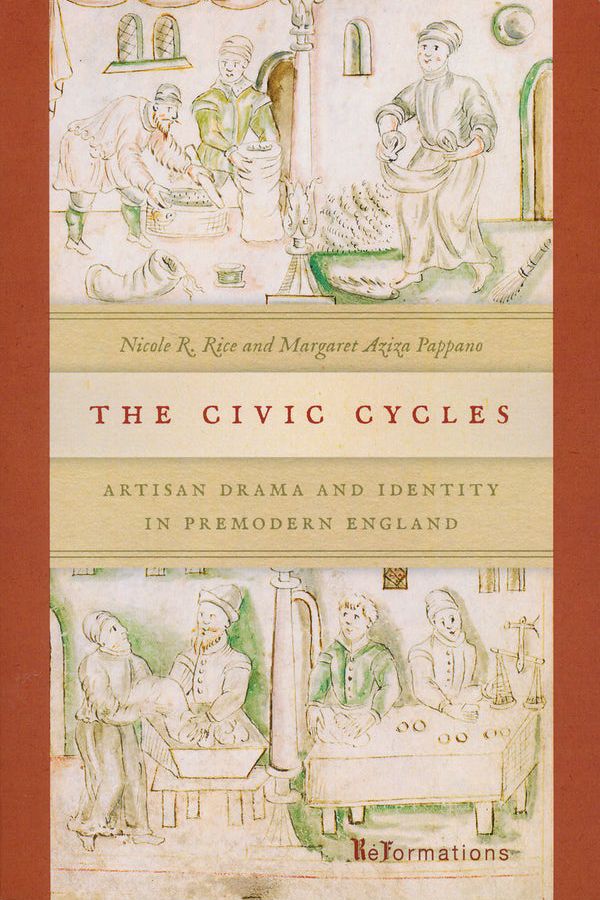 The Civic Cycles: Artisan Drama and Identity in Premodern England

Major Publications or Other Books/Chapters/Articles

Interested in topics in medieval studies and also topics relating to contemporary Muslim literatures and identities.