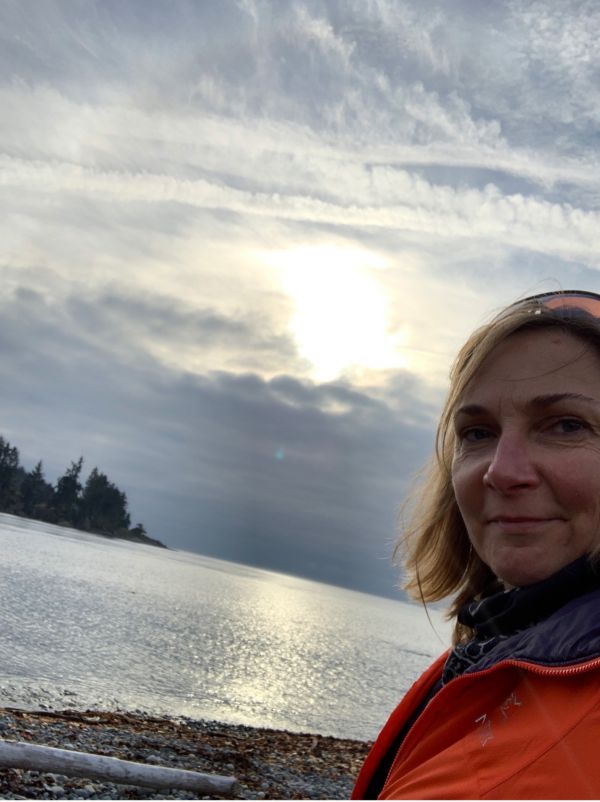 My research is focused primarily on plays written by women between about 1550 and 1650 – their material texts, places of performance, and histories of reception. Since coming to Queen’s, I have been exploring the question of why women wrote plays in this period at all, when they had no access, as playwrights, to the public theatre. My first book, Privacy, Playreading, and Women’s Closet Drama (2004) was about the plays women wrote primarily for reading rather than performance. That work led me to delve into two related areas, the history of reading and the place of drama in the early modern book trade. I published two essay collections on these topics, The Book of the Play: Playwrights, Stationers, and Readers in Early Modern England (2006), and Shakespeare’s Stationers: Studies in Cultural Bibliography (2013). I have recently returned to work on women playwrights, with an edition of plays by Lady Mary Wroth and the Cavendish sisters (Women’s Household Plays, 2018), I remain deeply interested in the early modern book trade as a cultural field in which the plays of Shakespeare and his contemporaries found a completely different material expression than they did in the theatre. I contributed an essay on “Shakespeare in the Book Trade” to The Arden Research Companion to Shakespeare and Text, edited by Lukas Erne (2021). Beyond my research in early modern literature and culture, I am launching new work on life writing, specifically diaries and immigrant letter-writing practices. 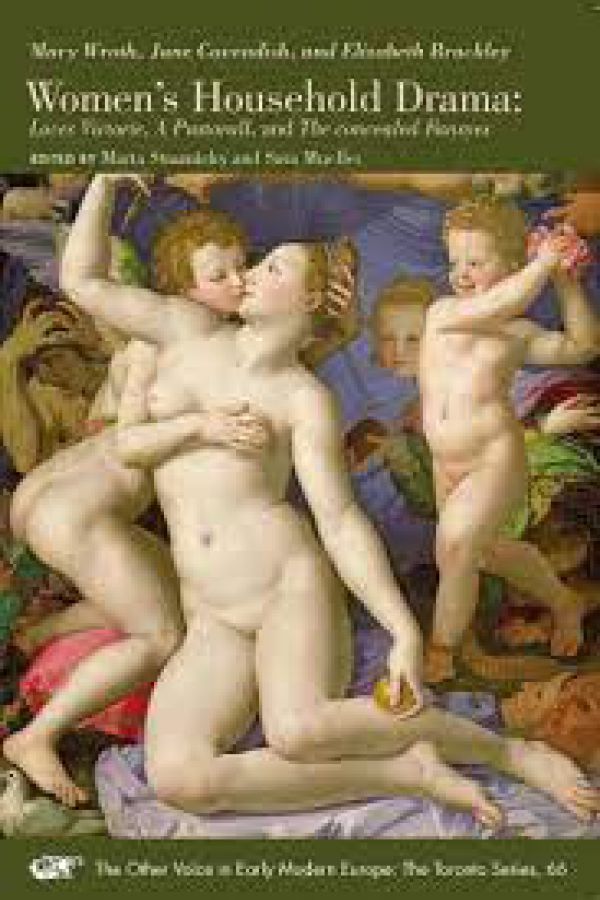 Co-editor with Sara Mueller (2018; winner of the 2018 Prize for Best Teaching Edition, Society for the Study of Early Modern Women & Gender). 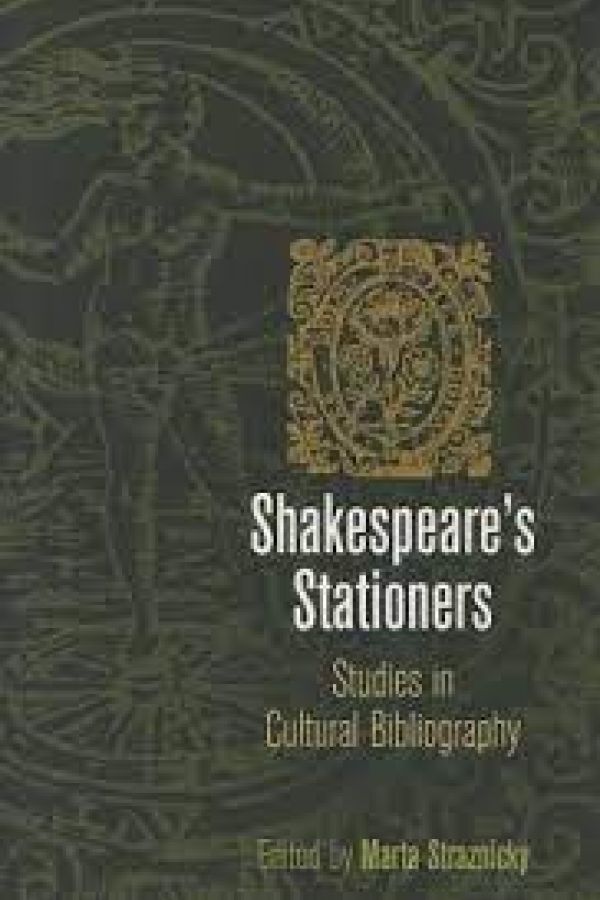 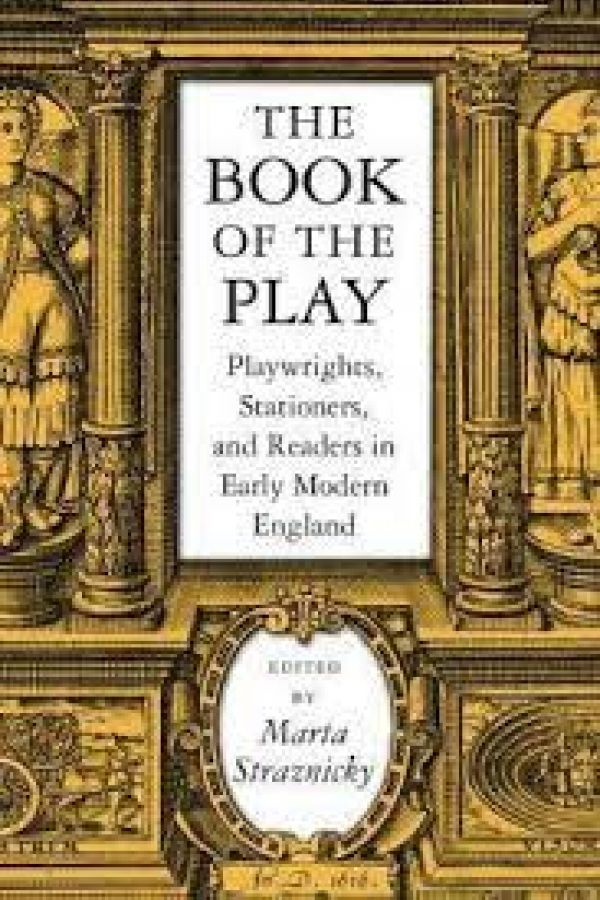 The Book of the Play: Playwrights, Stationers, and Readers in Early Modern England 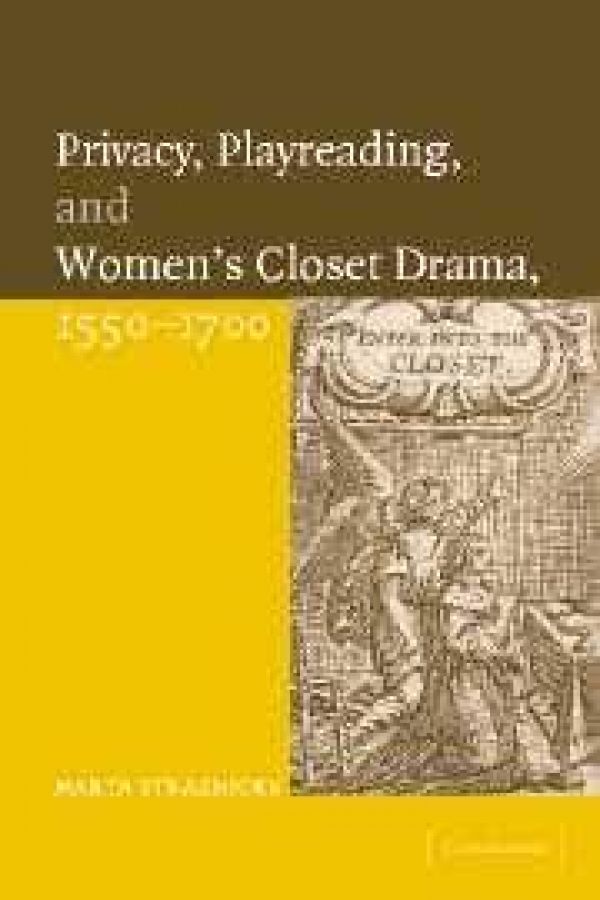