Ruth Wehlau has taught a broad spectrum of courses on English literature, including courses on Arthurian legend, the History of the English Language, the History of Literature in English, the Bible in English Literature and multiple courses on medieval literature. Her interest in medieval drama and romance revolves around oral culture in the Middle Ages, including the role of festivals, performance and the carnivalesque; in classes on drama and romance students are asked to workshop oral performances of medieval plays and romances in order to shed light on the potential for performance inherent in the literature. Another area of interest is medievalism—the reception of the Middle Ages and of medieval literature in later periods, from 18th century drama to modern fantasy fiction. Her teaching in English literature of the early medieval period often examines that literature in the context of other early literatures and peoples, particularly those of the islands, archipelagos and coastal regions of northern Europe—the Irish, Norse, Welsh, and Normans—with special attention to the foundational narratives of these cultures, i.e. the stories they tell themselves about their origins. A number of years ago she began studying Irish Gaelic and for many years taught introductory courses in the language to Queen’s students and to other members of the Kingston community. Her current research project involves the intersection of masculinity and female sexual desire in Sir Thomas Malory’s Morte Darthur. 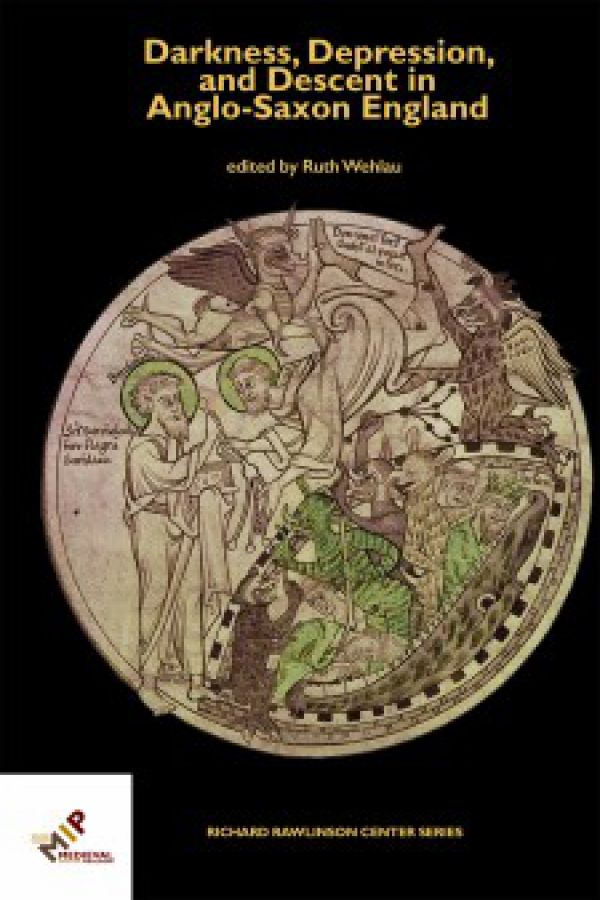 This collection of essays examines the motifs of darkness, depression, and descent in both literal and figurative manifestations within a variety of Anglo-Saxon texts, including the Old English Consolation of Philosophy, Beowulf, Guthlac, The Junius Manuscript, The Wonders of the East, and The Battle of Maldon. Essays deal with such topics as cosmic emptiness, descent into the grave, and recurrent grief. In their analyses, the essays reveal the breadth of this imagery in Anglo-Saxon literature as it is used to describe thought and emotion, as well as the limits to knowledge and perception. The volume investigates the intersection between the burgeoning interest in trauma studies and darkness and the representation of the mind or of emotional experience within Anglo-Saxon literature.