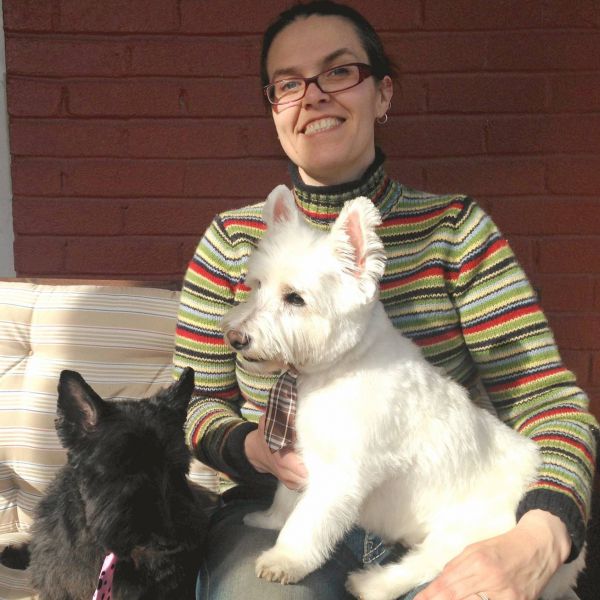 Much of my research focuses on gender and economic themes in nineteenth-century and fin-de-siècle literature. I have also recently turned my attention to children’s literature, as well as popular horror (including Vampire Studies). I am interested in working with students on questions of class and social reform in nineteenth-century fiction, gender and feminist writings in the Victorian period, and horror fiction or representations of the monstrous 'Other' in policing bodies of desire

The Vampire in Nineteenth-Century Literature: A Feast of Blood

Against the social and economic upheavals that characterized the nineteenth century, the border-bending nosferatu embodied the period’s fears as well as its forbidden desires. This volume looks at both the range among and legacy of vampires in the nineteenth century, including race, culture, social upheaval, gender and sexuality, new knowledge and technology. The figure increased in popularity throughout the century and reached its climax in Dracula (1897), the most famous story of bloodsuckers. This book includes chapters on Bram Stoker’s iconic novel, as well as touchstone texts like John William Polidori’s The Vampyre (1819) and Sheridan Le Fanu’s Carmilla (1872), but it also focuses on the many “Other” vampire stories of the period. Topics discussed include: the long-war veteran and aristocratic vampire in Varney; the vampire as addict in fiction by George MacDonald; time discipline in Eric Stenbock’s Studies of Death; fragile female vampires in works by Eliza Lynn Linton; the gender and sexual contract in Mary Elizabeth Braddon’s “Good Lady Ducayne;” cultural appropriation in Richard Burton’s Vikram and the Vampire; as well as Caribbean vampires and the racialized Other in Florence Marryat’s The Blood of the Vampire. While drawing attention to oft-overlooked stories, this study ultimately highlights the vampire as a cultural shape-shifter whose role as “Other” tells us much about Victorian culture and readers’ fears or desires. 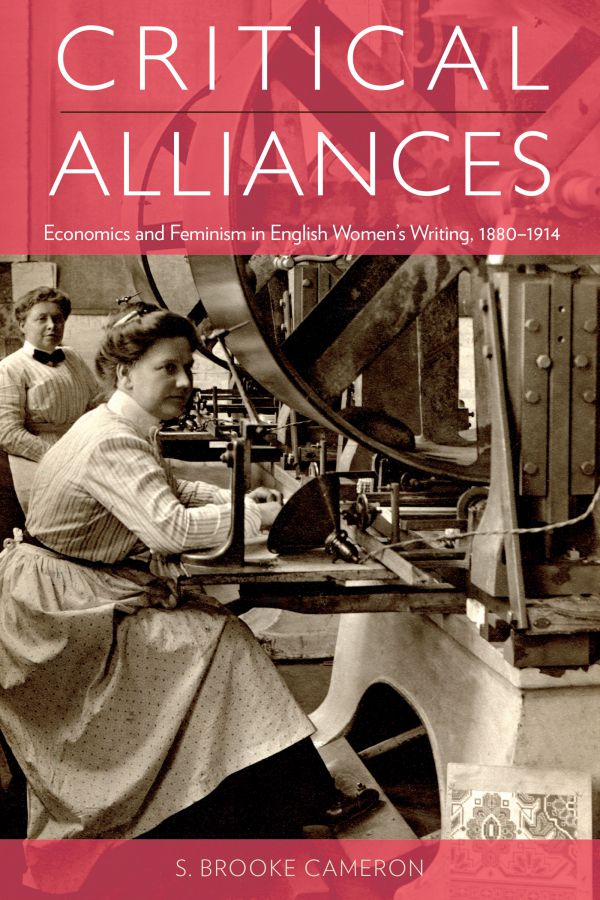 Critical Alliances argues that late-Victorian and modernist feminist authors saw in literary representations of female collaboration an opportunity to produce new gender and economic roles for women. It is not often that one thinks of female allegiances – such as kinship networks, cultural inheritance, or lesbian marriage – as influencing the marketplace; nor does one often think of economic models when theorizing feminist cooperation. S. Brooke Cameron suggest that, through their representations of female partnership, feminist authors such as Virginia Woolf, Olive Schreiner, George Egerton, Amy Levy, and Michael Field redefined the gendered marketplace and, with it, women’s professional opportunities.

Interdisciplinary at its core and using a contextual approach, Critical Alliances selects cultural texts and theories relevant to each writer’s particular intervention in the marketplace. Chapters look at how different forms of feminist collaboration enabled women to stake their claim to one of the many, emergent professions at the turn of the century.