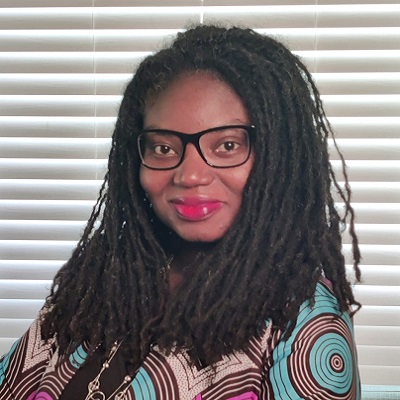 A five-year position, Tier 2 Chairs are granted to exceptional emerging researchers, acknowledged by their peers as having the potential to lead in their field. The CRC program is a tri-agency initiative of the Social Sciences and Humanities Research Council (SSHRC), the Natural Sciences and Engineering Research Council (NSERC), and the Canadian Institutes of Health Research (CIHR), Canada’s national funding bodies.

“I am delighted that these five exceptional women leaders have been appointed Canada Research Chairs at Queen’s,” says Kimberly Woodhouse, Vice Principal (Research). “These outstanding researchers have and will continue to contribute to new discoveries across multiple disciplines, enhancing our research excellence.”