Post-Confederation Canada: A History of the Present 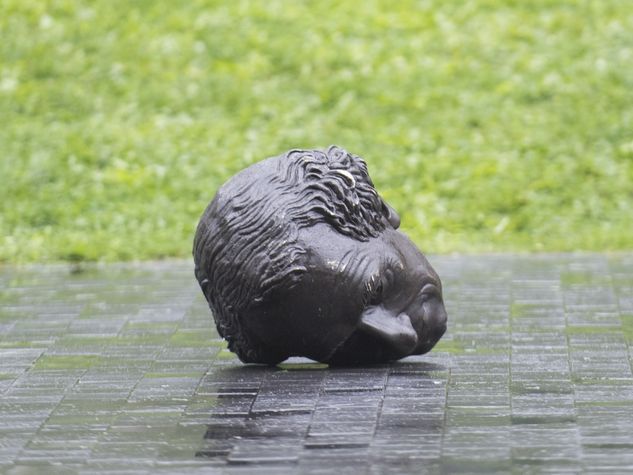 What does modern Canada mean to you? Is it having the right at 18 to vote in a liberal democracy? Getting a job and pursuing your aspirations? Living in a multi-racial, multi-cultural society? Moving here to study or work? Expressing your gender difference and sexual diversity? These have become some of the defining features of modern Canada in the post-Confederation period, so much so they can seem like common sense. In this course, we’ll adopt an approach called “a history of the present.”

We’ll start with the defining features of present-day Canada, but rather than take them for granted, we will subject them to historical scrutiny. When and why did Canadians first start to work for wages, and how did we become a nation of consumers dependent on the market to meet our needs and desires? Has liberal democracy always delivered on its promise of political and social equality? When in the country’s complicated history of immigration did Canada first become a multi-racial, multicultural society, and what about those who wished to maintain a “white Canada forever?” How, over the course of the twentieth century, did the state come to assume its vast role in regulating our personal lives, in everything from our drinking habits and sexual behaviour to how we express our cultural and religious identities?

Looking at the forces of regulation, we will also examine how ordinary Canadians, through political parties and social movements, have contested liberal capitalism and resisted efforts to regulate their lives. We will track the back-and-forth movement between regulation and resistance, including moments of social and political upheaval, like the 1880s, the First Word War and its aftermath, the Great Depression, the 1960s, the advent of neoliberalism.

Ultimately, approaching modern Canadian history as a history of the present means thinking about the past not as a done deal or a bunch of dead facts but as an ongoing and open-ended process of change, in which we all have a part to play. The course comprises three parts: a weekly lecture by the course coordinator; a bi-weekly seminar led by Teaching Fellows; and, in the weeks between seminars, a self-directed research project. Seminars will focus on the interpretation of primary historical documents.

The research project will press the ‘history of the present’ into action by focusing on a present-day debate, specifically, the current controversy over the presentation of Canadian history on public statues and memorials, particularly from the perspectives of Indigenous history and decolonization.