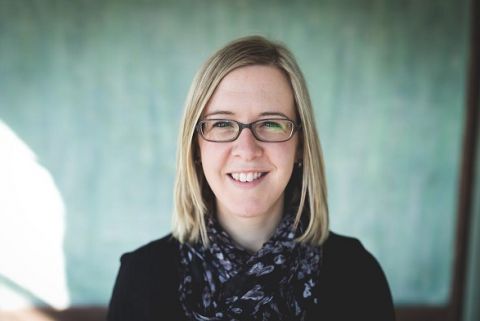 Lisa Pasolli is a historian of 20th century Canada, with specialties in the history of social policy, women and gender, and the politics of child care. Her book, Working Mothers and the Child Care Dilemma: A History of British Columbia’s Social Policy (2015) examines the long-standing struggle over public child care as a welfare and women’s rights issue, and was awarded the Canadian Historical Association’s BC Clio Prize. One of her current projects examines the national politics of child care since the Second World War and is situated in the history of motherhood, the welfare state, caring labour, and gendered social regulation in Canada. A second project, which is funded by a SSHRC Insight Development Grant (2019-2022), examines the relationship between tax expenditures and social policy in 20th century Canada. Dr. Pasolli is also part of a SSHRC Partnership Grant (2020-2027), “What is the Best Policy Mix for Diverse Canadian Families with Young Children? Re-imagining Family Policies,” which brings together an international team of interdisciplinary researchers to study childcare, parental leave, employment policies. 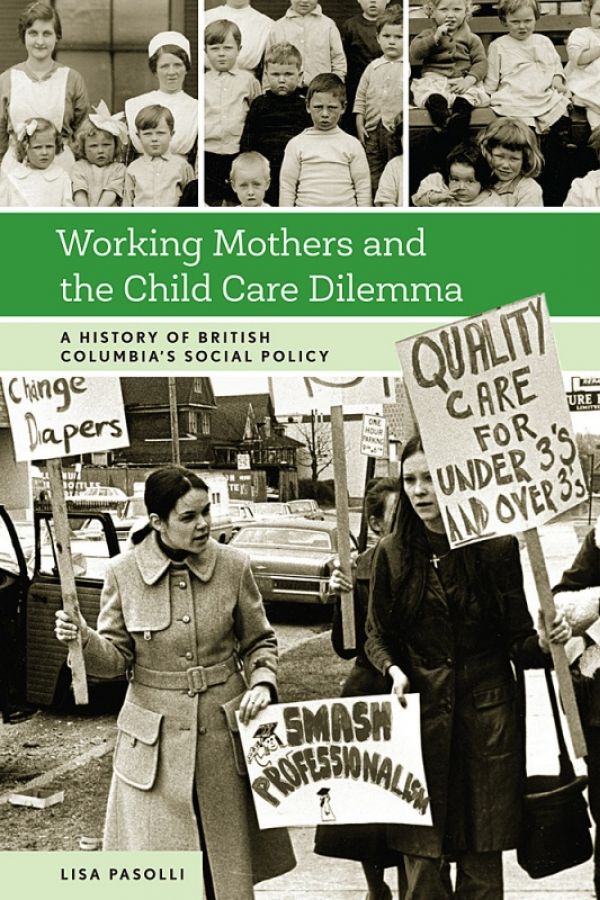 I am welcoming students interested in a broad range of topics in 20th century Canadian social and political history.