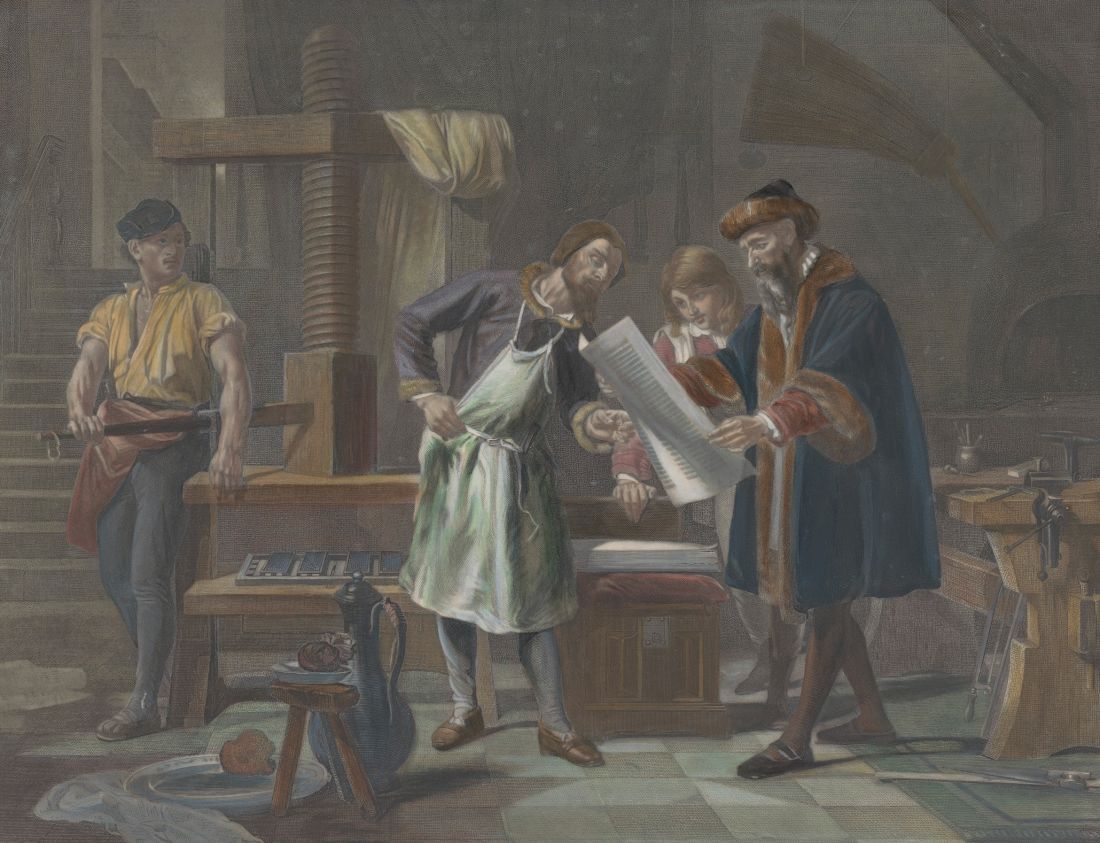 This course explores the core intellectual movements of Europe's early modern era, and the printing revolution that reshaped the context for intellectual exchange. The course covers the period from the Scientific Revolution to the Enlightenment. Students will learn the methods of intellectual history, and the material history of book production, illustration, and circulation. Themes will include the new science of the period, the emergence of modern political thought, religious belief in an age of religious warfare, and the social patterns of a developing market society. Several seminars will be run in the rare book library of Queen’s, allowing students to directly study the material tracts and books in which these ideas were expressed.