Topics in History: Modern Germany from Unification to Reunificaiton 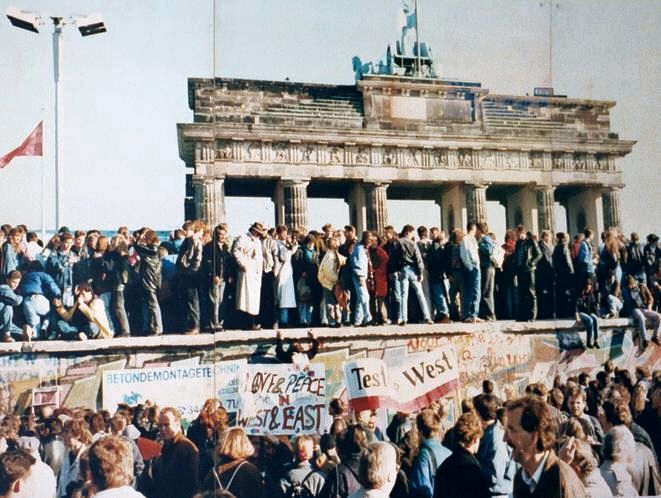 West and East Germans at the Brandenburg Gate, 1989

This seminar course covers 150 years of modern German history, starting with the idea of a nation and the formation of a German nation-state in 1871 and ending in the 2000s with reunified Germany and European integration. The course studies the history of peoples and lands that have been considered “German” in the 19th and 20th centuries and will seek to trace how definitions of “Germany” and “Germans” changed throughout this period. Particularly, the course focuses on nationalism, identity formation, ideology, and Anti-Semitism; economic developments in Europe and a globalized world, including German colonialism and migration from or to Germany; the formation of the German class society, religion and gender relations; the reflection of rise and fall in art and popular culture; and German historiography as well as politics of memory before and after the Holocaust. Students will be challenged to think critically, conduct research with primary and secondary sources, and hone analytical and writing skills.