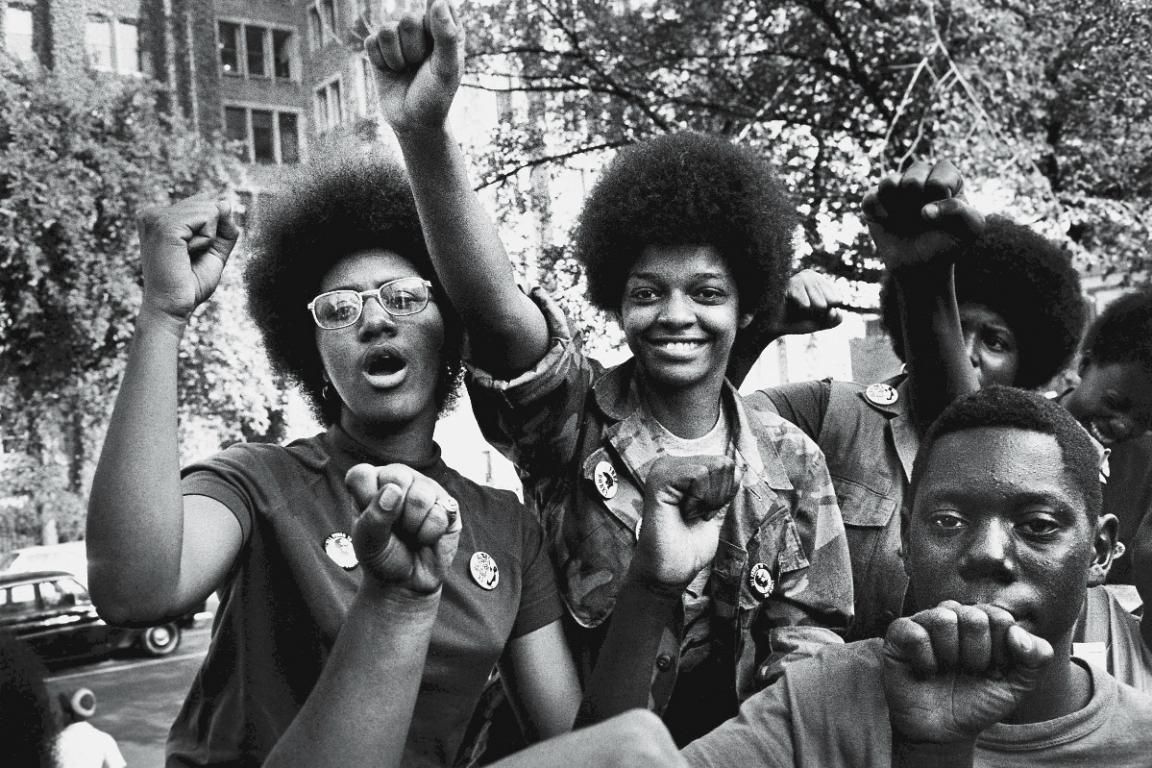 At the Revolutionary People's Constitutional Convention in 1970

This upper-year seminar explores the history of black women in the United States from the late nineteenth century to the contemporary era. Positioning black women at its centre, this course situates the history of black women within the broader contexts of U.S. politics, culture and society, while also recognizing the ways that this history is distinguishable within it. The class begins during the late-nineteenth century and moves chronologically to study women’s negotiations of “freedom” in the post-bellum nation. This course also explores the ways that raced, classed and gendered assumptions about black women remain rooted in slavery. Black women are studied as agents in their own histories. Socio-cultural in its approach, this course highlights women’s individual, everyday, organizational, educational, creative, business-minded and militant efforts to resist the multiple discriminations they encountered as “black” women in the United States. While situating the role of women’s collective activism as vital to this history, this course further emphasizes the heterogeneous character and experience of black women in U.S. history. Indeed, the very identifier of “black woman” forms an important starting debate for study in this module that also engages with the transnational study of black women’s history. Topics to be studied include: life, love and labour in the New South; rape, violence and resistance; rural exodus and the Great Migration; urbanism and urbanizing womanhood; Afro-modernity, the New Negro movement; black nationalisms and Pan-Africanism; motherhood, marriage and non-normative sexualities; elite reformers and the “politics of respectability”; the politics and business of beauty; feminisms in “waves” and across national divides.