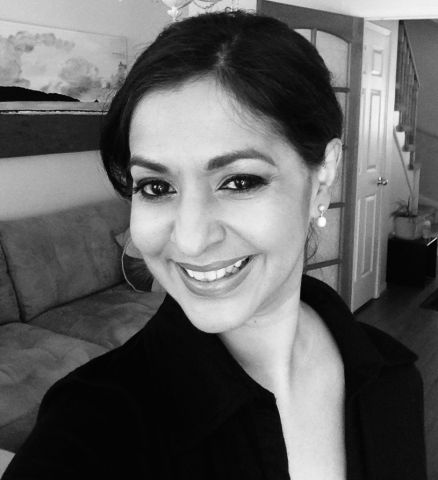 Laila Haidarali is a social and cultural historian of the United States who specializes in race, gender, and sexuality, with a particular focus on twentieth-century African American women. Her monograph, Brown Beauty: Race, Sex, and Color from the Harlem Renaissance to World War Two (New York: New York University Press, 2018), traces the interwar development of a powerful discourse of brown beauty, foregrounding brownness of skin as the idealized complexion of respectable middle-class African American women. This work takes an interdisciplinary approach to a range of textual sources – essays, fiction, poetry, art, photography, and advertisements – circulating in interwar print culture; it shows how, by the end of World War Two, brown beauty had emerged as a positive (though far from unproblematic) protest, and an integrationist strategy, within the wider context of the long civil rights movement.

Her next major work, the Model Project, develops these findings on brown beauty as a consumer-based ideal, to study the postwar glamorization of the “Brownskin” model; this was a figure that increasingly garnered media attention against the backdrop of the Cold War and the shifting politics of the movement for civil rights. The work involves an extensive oral history project, and a monograph on African American women who worked in the modeling, fashion design, and beauty culture industries between the 1940s and the early 1970s. The Model Project will broaden its initial focus on the United States to encompass a transnational history of African-diasporic women’s work in beauty, modeling, and fashion design in Canada, the Caribbean, and the U.K. 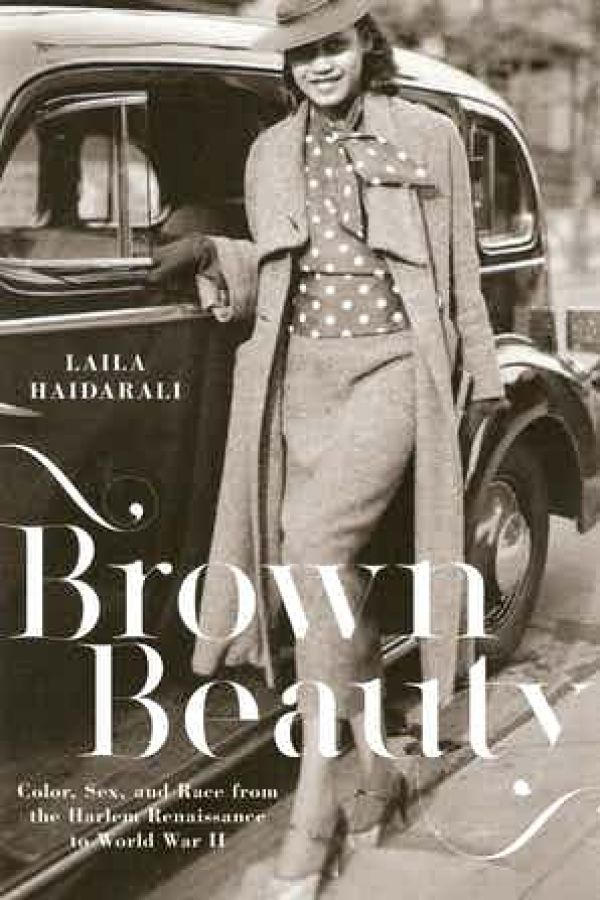