Congratulations to Dr. Jeffrey Collins on winning the 2021 American Historical Association's Morris D. Forkosch Prize for his book In the Shadow of Leviathan: John Locke and the Politics of Conscience.

The prize committee describes Collins' book as "a remarkable work of intellectual history [that] uncovers John Locke’s deep engagement with the ideas of Thomas Hobbes. Drawing on meticulous archival research, In the Shadow of Leviathan demonstrates that Locke’s notion of religious freedom as an inalienable right arose from his grappling with Hobbes’s claim that toleration is a 'gift of sovereignty.' In making this case, Collins transforms our understanding of the relationship between emerging liberalism and religion in postrevolutionary England."

The Morris D. Forkosch Prize is awarded annually to the best book in English in the field of British, British imperial, or British Commonwealth history since 1485.

From Cambridge University Press: Thomas Hobbes and John Locke sit together in the canon of political thought but are rarely treated in common historical accounts. This book narrates their intertwined careers during the Restoration period, when the two men found themselves in close proximity and entangled in many of the same political conflicts. Bringing new source material to bear, In the Shadow of Leviathan establishes the influence of Hobbesian thought over Locke, particularly in relation to the preeminent question of religious toleration. Excavating Hobbes's now forgotten case for a prudent, politique toleration gifted by sovereign power, Jeffrey R. Collins argues that modern, liberal thinking about toleration was transformed by Locke's gradual emancipation from this Hobbesian mode of thought. This book investigates those landmark events - the civil war, Restoration, the popish plot, the Revolution of 1688 - which eventually forced Locke to confront the limits of politique toleration, and to devise an account of religious freedom as an inalienable right. 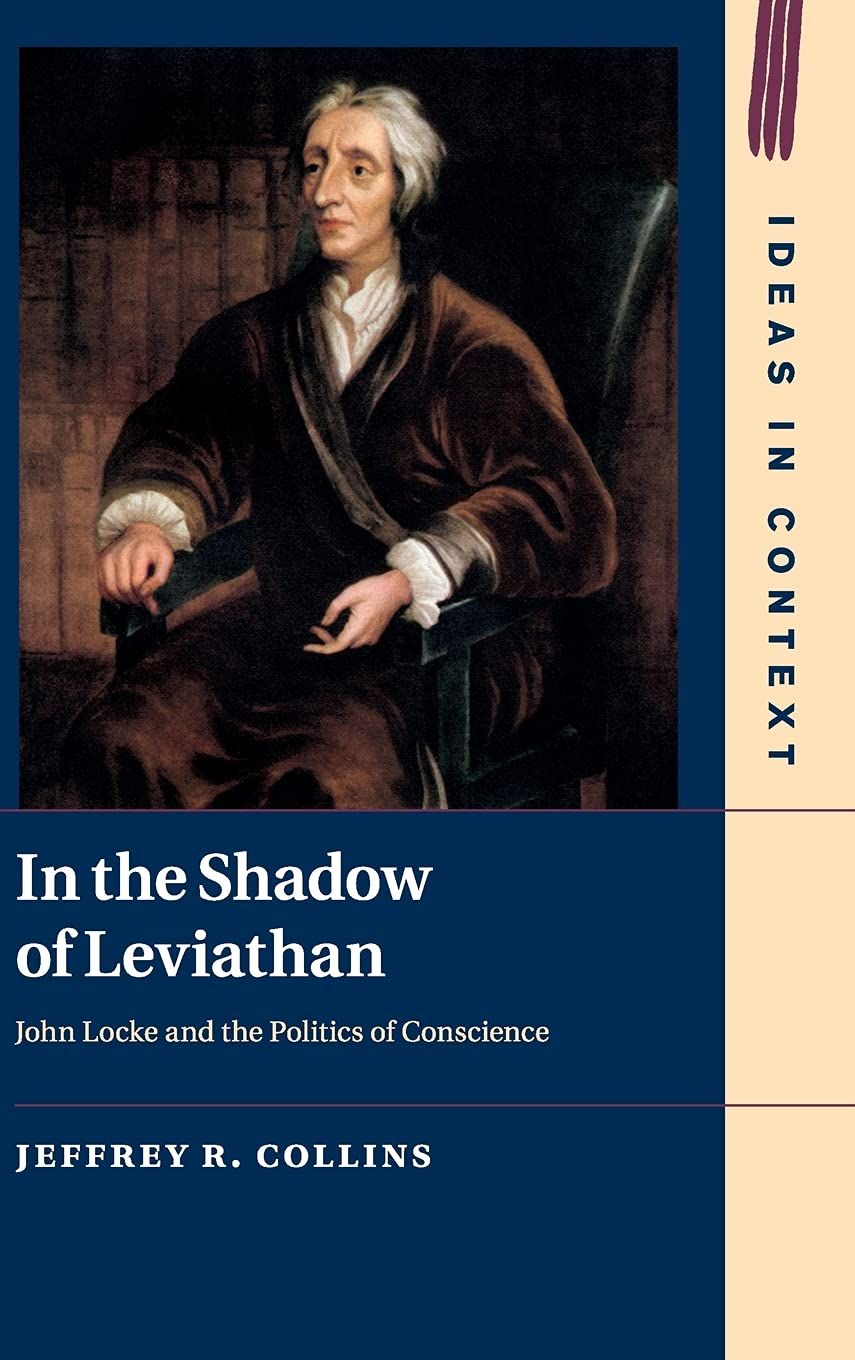