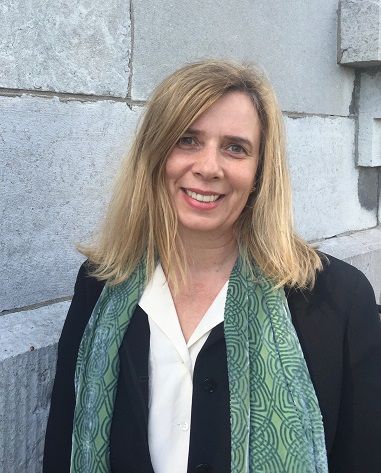 Sandra den Otter researches and teaches in the area of late 18th, 19th and 20th century British history. She has a particular expertise in the history of colonial legal cultures, intellectual history, ideas of social welfare and humanitarianism, and the history of the social sciences. With Dr. Jeffrey Collins (Queen’s University), Sandra den Otter co-edits The Journal of British Studies (Cambridge University Press). The Journal of British Studies publishes new research from the medieval to 20th century in many aspects of British history, including transdisciplinary perspectives.

Prospective graduate students in the broad fields of 19th and 20th century Britain and Britain and the world are warmly welcomed and encouraged to contact by telephone or email.

The British Idealists and Social Explanation