Blood, Sweat and Tears: How adversity and disruption are recasting the health care transformation agenda

Dr. Chris Simpson
Dr. Simpson is Executive Vice President (Medical) at Ontario Health. He works clinically as a cardiologist at Kingston Health Sciences Centre and holds a GFT faculty position as Professor in the Queen’s University Department of Medicine.

Dr. Bonnie Henry
Dr. Henry addresses policy ramifications and dilemmas at a time of high hopes for the effects of population vaccination while society continues to be beset by ongoing and mounting COVID challenges.
Watch Now
2020

Health outside captivity: Redesigning care to keep people out of hospitals

Dr. Danielle Martin
Dr. Danielle Martin shared her insights on how cost-effective innovations and policies can bring our health system into the 21st century in ways that are true to Canadian values.
Watch Now
2017

The Stumbling Blocks to Health Reform

André Picard
A veteran health journalist examines how Canada’s health system needs to be reformed and the social, medical and economic impediments to change.
Watch Now

Dr. Duncan G. Sinclair is a  graduate of the Ontario Veterinary College (DVM) and the University of Toronto (MSA), he obtained his Ph.D. in physiology at Queen's University and joined the faculty in 1966 as a Markle Scholar in Academic Medicine.

He served as Dean of the Faculty of Arts and Science (1974-83), Vice-Principal (Institutional Relations) (1984-86), and Vice-Principal Services (1986-88). In 1983-84, he was seconded to the Medical Research Council (MRC) of Canada as Director General of Program Operations, and, in 1989 he was awarded Honorary Fellowship in the Royal College of Physicians and Surgeons of Canada. Dr. Sinclair also held positions at Queen's such as Vice-Principal (Health Sciences) and Dean of the Faculty of Medicine before retiring in 1996. Still committed to teaching, Dr. Sinclair continues to provide guest lectures for the EPID 803 course.

In recognition of Dr. Sinclair's contribution to the MRC, and reflective of his interest in health policy, Dr. Henry Friesen, President of the Medical Research Council of Canada, announced the establishment of the Dr. Duncan G. Sinclair Lectureship in Health Services and Policy Research at Queen's University in 1997. The inaugural lecture, held in 1999, featured guest speaker Dr. David Naylor, Dean of Medicine at the University of Toronto. Dr. Naylor spoke on "Canadian Health Care: The Troubled Transition." In recognition of the importance of this realm of health research in Canada, Duncan and Leona Sinclair assured the longevity of the Lectureship by a generous supplement to the capital fund in 2001. 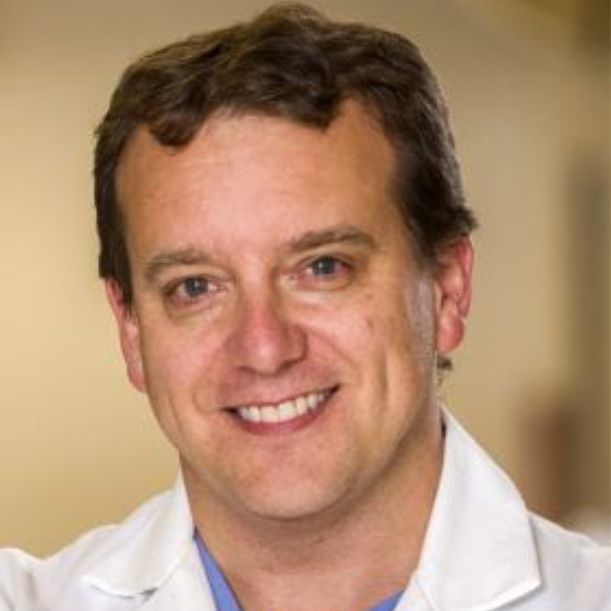 Blood, Sweat and Tears: How adversity and disruption are recasting the health care transformation agenda

This is a free, public event.  This event will also be live-streamed.

2014: Dr. Samir Sinha, Director of Geriatrics, Mount Sinai and the University Health Network. Hospitals
"Canada's Coming of Age: How Ready Are We to Meet the Needs or Our Aging Population?"

2012: Dr. Jeff Turnbull, Ottawa Hospital Chief of Staff, past president of the Canadian Medical Association
"A New Health Care System for all Canadians: From Consensus to Action"

Watch videos of past lectures in this series on YouTube.