Melissa S. Kearney
Ms. Kearney is the Neil Moskowitz Professor of Economics at the University of Maryland. She is also Director of the Aspen Economic Strategy Group; a Research Associate at the National Bureau of Economic Research (NBER); and a non-resident Senior Fellow at Brookings.

This lectureship was established in 1988 by family and friends to honour the memory of Mr. J. Douglas Gibson, Chairman of Queen's University Board of Trustees from 1969 to 1975.

The Gibson Lecture brings to Queen's an internationally renowned scholar or public figure to deliver a public lecture on a topic relevant to the School's mandate.

Since 2000, the Gibson lecture has been given by Professor Rebecca Blank, Gerald R. Ford School of Public Policy at the University of Michigan; Dr. Demetrios Papademetriou, Co-Director and Co-Founder of the Migration Policy Institute, Washington, DC. The Lecture Series continued on February 3, 2005 with a speech by Dr. Lester Salamon. 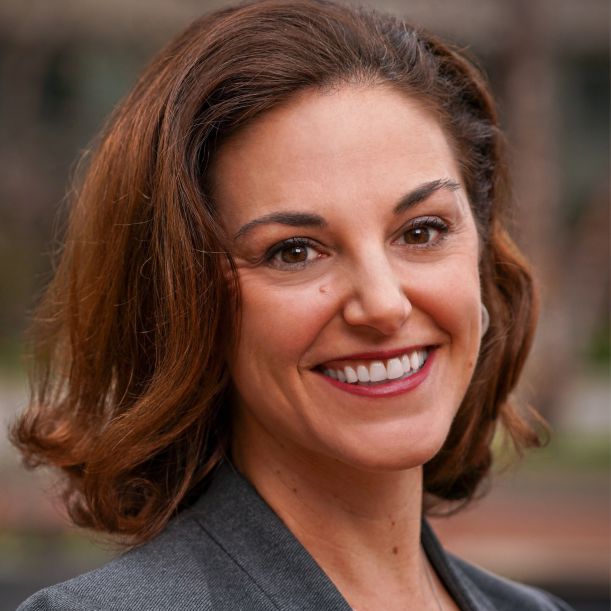 Declining fertility rates in the US, Canada, and other high income countries pose a range of domestic challenges. In particular, a below replacement level of fertility raises the possibility of fiscal challenges for government social insurance programs and a lower rate of economic growth. This talk will discuss causes and potential consequences of declining domestic fertility, as well as potential policy responses. Another demographic trend in the US and other high income countries is a widening class gap in family structure, driven by a rising incidence of one-parent families outside the college educated class. This too poses economic and social challenges. A common thread between these demographic challenges is the need for more support for families with children.

Melissa S. Kearney is the Neil Moskowitz Professor of Economics at the University of Maryland. She is also Director of the Aspen Economic Strategy Group; a Research Associate at the National Bureau of Economic Research (NBER); and a non-resident Senior Fellow at Brookings. She is a scholar affiliate and member of the board of the Notre Dame Wilson-Sheehan Lab for Economic Opportunities (LEO) and a scholar affiliate of the MIT Abdul Jameel Poverty Action Lab (J-PAL). She is an editorial board member of the American Economic Journal: Economic Policy and Journal of Economic Literature, and a former co-editor of the Journal of Human Resources and Senior Editor of the Future of Children. She serves on the Board of MDRC and the Board of Governors of the Smith Richardson Foundation. Kearney served as Director of the Hamilton Project at Brookings from 2013-2015 and as co-chair of the JPAL State and Local Innovation Initiative from 2015-2018. Kearney's academic research focuses on domestic policy issues, especially issues related to social policy, poverty, and inequality. Her work has been published in leading academic journals and has been frequently cited in the popular press. Kearney teaches Public Economics at both the undergraduate and PhD level at the University of Maryland. She holds a BA in Economics from Princeton University and a PhD in Economics from the Massachusetts Institute of Technology, where she studied on a National Science Foundation graduate student fellowship and a Harry S Truman fellowship.

This is a free, public event.

Past lectures in this series:

2018: Bob Rae, Lawyer, Canada’s Special Envoy to Myanmar and Professor of Public Policy
"The Rohingya crisis: human rights and international solidarity in the age of populism"

2012: Dr. Jerry Mashaw, Sterling Professor in Law Yale Law School
"Who is Responsible for Intergenerational Equity: Some Reflections on Accountability and Time"