For policy-related scholarship authored or edited by instructors and fellows of the School of Policy Studies, please browse the list of recent publications below. 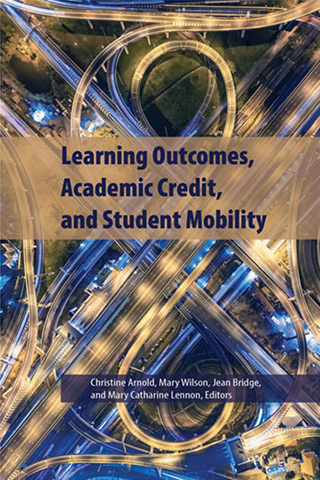 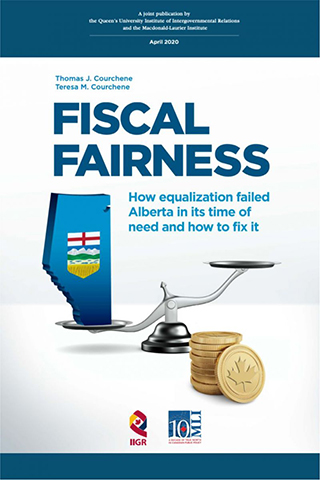 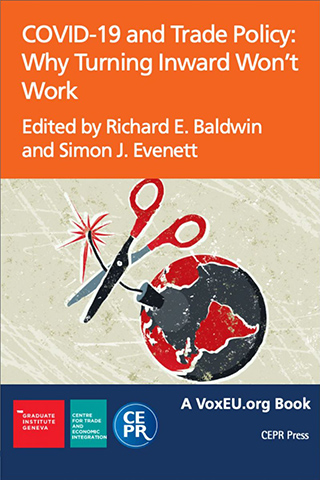 By Richard Baldwin and Simon Evenett
[2020] 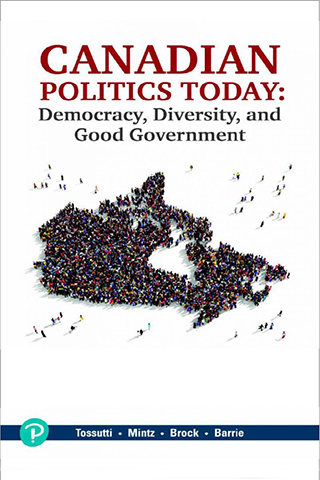 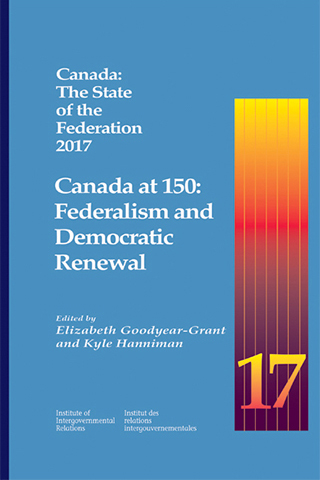 Canada: The State of the Federation 2017 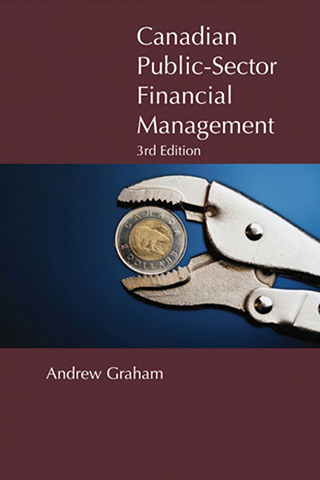 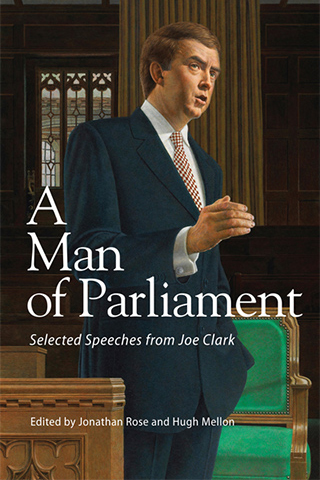 A Man of Parliament - Selected Speeches from Joe Clark 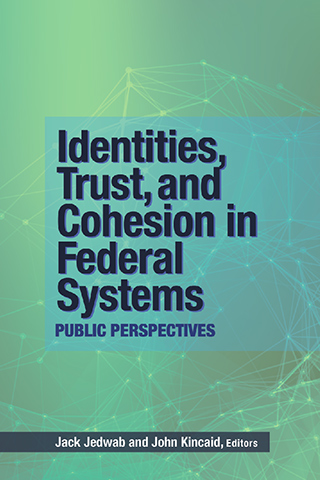 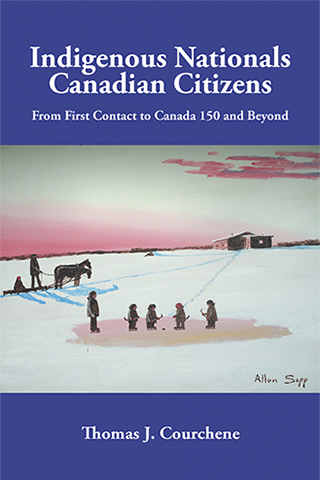 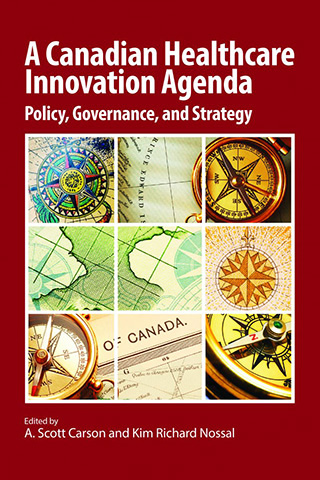 In late 2019 the world began to bear witness to the birth of a new virus that initially rivalled that of the SARS pandemic from the early 2000s but that quickly began to surpass it in strength and sheer number of people infected worldwide. As the numbers climbed, countries around the globe started the process of containment and began to 'close their doors' in an attempt eradicate the virus.

As months passed, the numbers grew larger and it was clear that getting back to normal would require more work than initially thought.  What will 'normal' look like when this is over?  What lies ahead?

The COVID-19 Working Groups brought together like-minded faculty, students, and community members to explore ways in which we could 'build back better' in a post-COVID world.  The groups were organized across broad policy spectrums:

As a result of the work done by these working groups a series of White Papers has been produced.

In addition to the White Paper series, a series of op-eds from the Governance Working Group were published in the Ottawa Citizen that offered key insights into the operation of the legislative, executive and judicial branches of government using core principles of federalism, constitutionalism, the rule of law, ministerial responsibility and accountability. The articles examined how our governing institutions are shaping and being shaped by the Coronavirus challenge and what it portends for the governance of Canada and Canadians, executive accountability and the office of the Deputy Prime Minister.

The Queen’s Policy Studies series, published between 1991 and 2020, is distributed through McGill-Queen's University Press.