Allison Morehead specializes in modern French, German, and Scandinavian art, visual, and material culture, emphasizing intersections with the psy-sciences and relays between modernism and the medicalization of life. Morehead has been the recipient of numerous grants and fellowships, including those from the Whiting, Kress, Rhoades, and Brocher Foundations, King's College, Cambridge, the Social Science Research Council, the Social Sciences and Humanities Research Council of Canada, and The Center for Advanced Study in the Visual Arts at the National Gallery of Art in Washington, DC. Their book Nature’s Experiments and the Search for Symbolist Form, published by Penn State University Press in 2017, considers symbolist practice in light of French scientific and philosophical currents. Morehead has curated and consulted on a number of exhibitions internationally, including Cléopâtre dans le miroir de l’art occidental at the Musée d’art et d’histoire de Genève in 2004, and the forthcoming Edvard Munch and the Medicalization of Modern Life at MUNCH in Oslo, one outcome of the international and transdisciplinary research group that they lead, Edvard Munch, Modernism, and Medicine. In 2019, Morehead convened the workshop, Doing Medical Humanities with Art, Non-Art, Objects, and Things, funded by a SSHRC Connection Grant in collaboration with the Munch Museum, University of Oslo, and Nasjonalt Medisinsk Museum at Teknisk Museum, Oslo, and in 2020 collaborated with Thinking Through Things: Object Encounters in the Medical Humanities, organized by the Northern Network for Medical Humanities Research with the aid of a Wellcome Trust Discretionary Award. Morehead co-directs Confabulations: Art Practice, Art History, Critical Medical Humanities in partnership with Durham University's Institute for Medical Humanities and the Northern Network for Medical Humanities Research. Morehead currently serves as Field Editor for Twentieth-Century Art, Editorial Board Member, and Editor-in-chief designate for caa.reviews. Future projects include a monograph entitled Gambling and the Modern Imaginary, articles on carework and modernism, and on collecting, birth control, and white saviourism, as well as research on medical patronage and medical provenance. Read more about Professor Morehead on the website, Researchers at Queen's University, and keep up with their latest updates on Twitter: @_allisonmorehea. 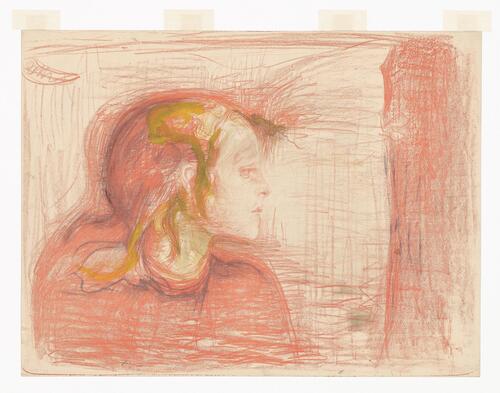 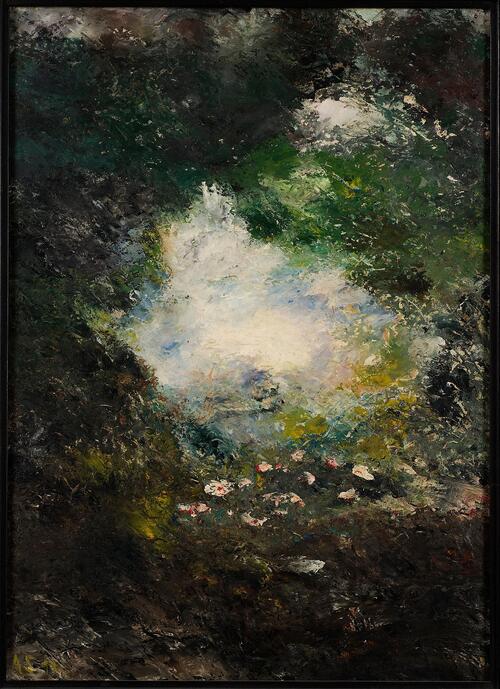 "Modernism and the Green Baize," nonsite.org, no. 27 (February 2019), special issue on the nineteenth century co-edited by Bridget Alsdorf and Marnin Young. 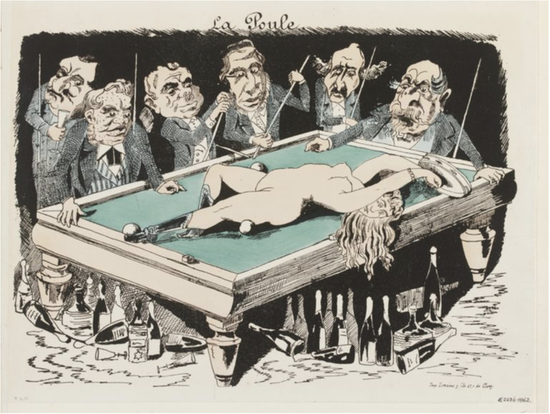 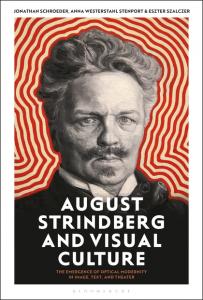 "The Untimely Face of Munch," in Edvard Munch: Between the Clock and the Bed (exh. cat. San Francisco Museum of Modern Art, Metropolitan Museum of Art, Munch Museum), 2017. 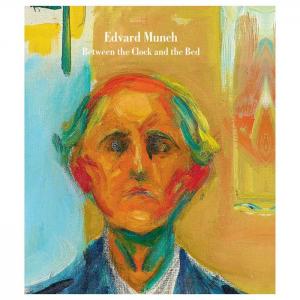 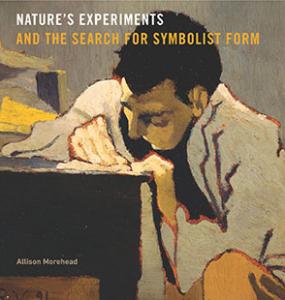 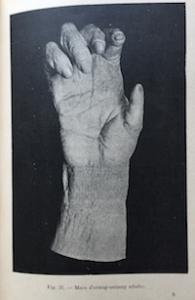 "Representation in the Age of Mediumistic Reproduction, from Symbolism to the Bauhaus," in The Symbolist Roots of Modern Art, edited by Michelle Facos and Thor J. Mednick, 2015 (with Elizabeth Otto). 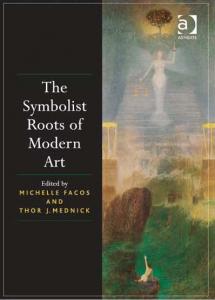 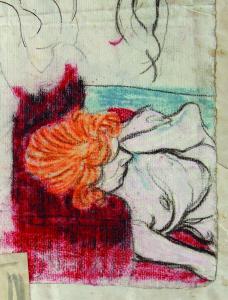 "Understanding and Translating: Gauguin and Strindberg in 1895," in Nineteenth-Century Art Worldwide, 2014. 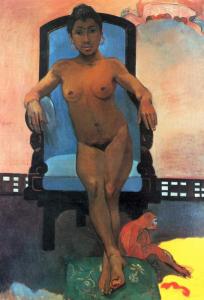 "Lithographic and Biological Error in Edvard Munch’s Women in the Hospital (1896)," in Print Quarterly, 2014. 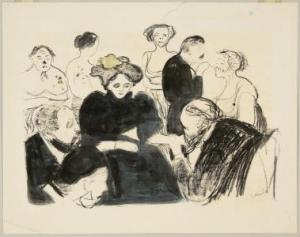 "The Musée de la folie: Collecting and exhibiting chez les fous", in Journal of the History of Collections, 2011. 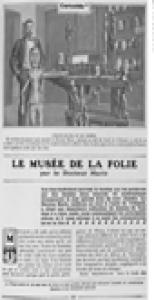 "Symbolism, Mediumship, and the 'Study of the Soul that has Constituted Itself as a Positivist Science'," in RACAR - Revue d'art canadienne / Canadian Art Review, 2009. 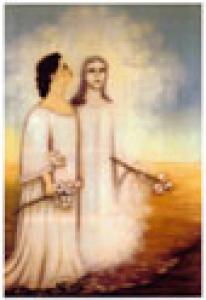 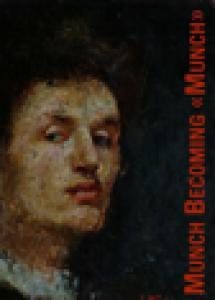 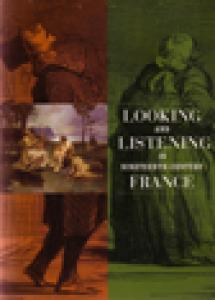