Canada in the World 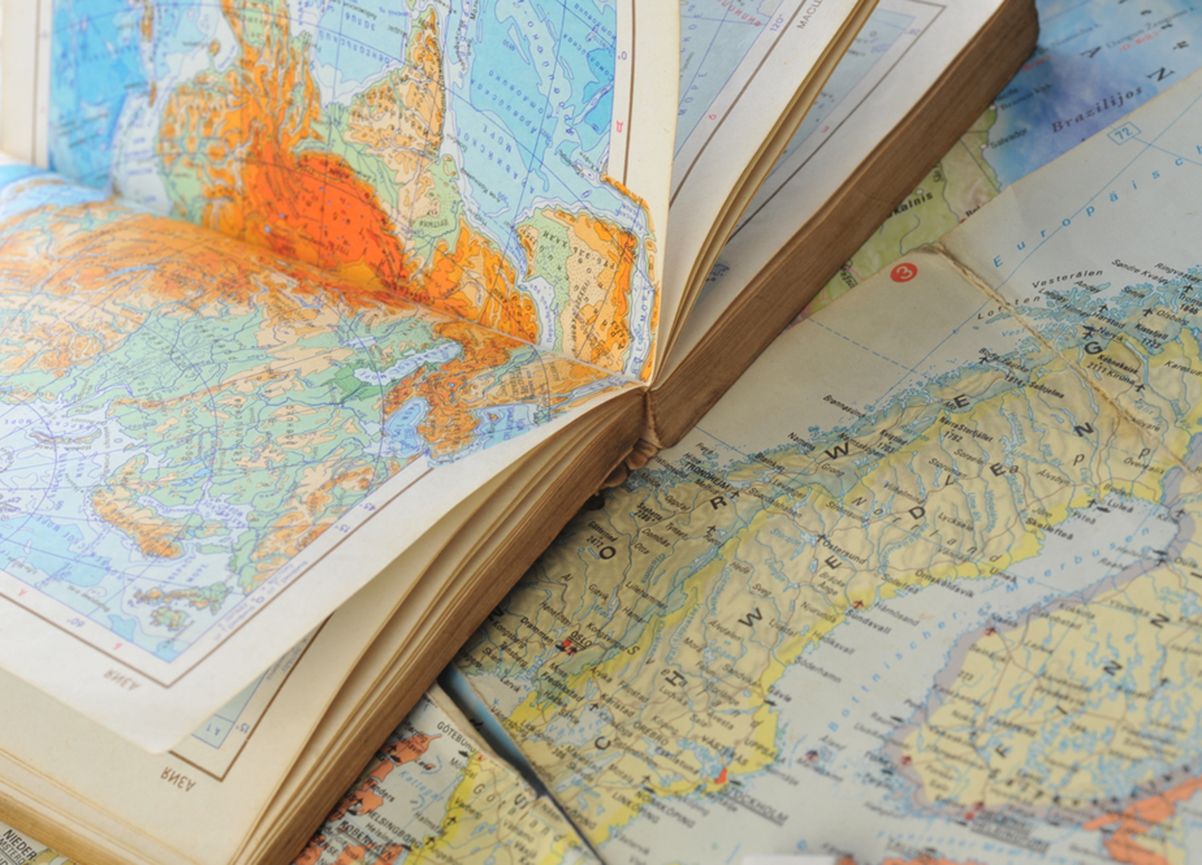 This online, interactive course is an introduction to Canadian history. For anyone studying Canada’s past, the first question is where to begin? Do we start with the many Aboriginal peoples who inhabited this land long before anyone conceived of a place called Canada? Or, do we begin with the arrival of French explorers during the 1500s and the first permanent French settlements in the early 1600s? What about the founding of the Hudson’s Bay Company in 1670, which functioned much like a sovereign nation and through the fur trade controlled much of northern North America? The conquest of New France by the English in 1759? What about 1840 and the formation of the United Province of Canada? July 1st, 1867? Perhaps Canada truly became a nation at Vimy Ridge in 1917? Or was it the Statute of Westminster in 1931, which gave Canada full legal independence from Britain? Perhaps you point to 1949 when Newfoundland finally joined Confederation? The answer to the question of when Canadian history begins isn’t as straightforward as it seems.

Whichever of the above dates and events you choose, they all share an assumption that it’s possible to project the Canada we know today – a liberal, democratic, multicultural nation with a free-market economy – back into the past, often a very distant past. In this course, we’ll adopt a different approach. Rather than assume we can cast present-day Canada back into the mists of time, we will explore how, when, and why Canada first emerged as a liberal, democratic, capitalist country. Viewed this way, the history of Canada began less than two hundred years ago. Before that time, aboriginal peoples, the inhabitants of New France, and those involved in the great merchant empires of fish and fur organized their economies, politics, and societies in ways dramatically different from those of modern Canada. Indeed, it makes a lot of sense to think of these three – aboriginal societies, New France, and the merchant empires – as distinct social formations ‘before Canada,’ and we will explore each of them. We will then track the slow, uneven historical process by which these earlier ways of doing things gradually gave rise to a fourth social formation: the Canada we know today.

In looking at Canadian history from this perspective, it will be important not to assume that the societies that existed ‘before Canada’ were all naturally destined to become the liberal-democratic-capitalist country we know as modern Canada. There was nothing inevitable about it. Indeed, throughout the course we will pay particular attention to those movements, from the rebellions of 1837 to the Riel rebellions, and to the often marginalized voices, including those of working people, women, and immigrants, who challenged the dominant idea of ‘Canada’ and offered competing visions of what the country might look like and what it means to be Canadian.

After taking this course, students will be able to:

The textbook above can either be rented or purchased as an etext at VitalSource or or in Kindle format at Amazon.

Students can expect to spend approximately 10 hours a week (240 hours total) in study/ practice and online activity for HIST 124.