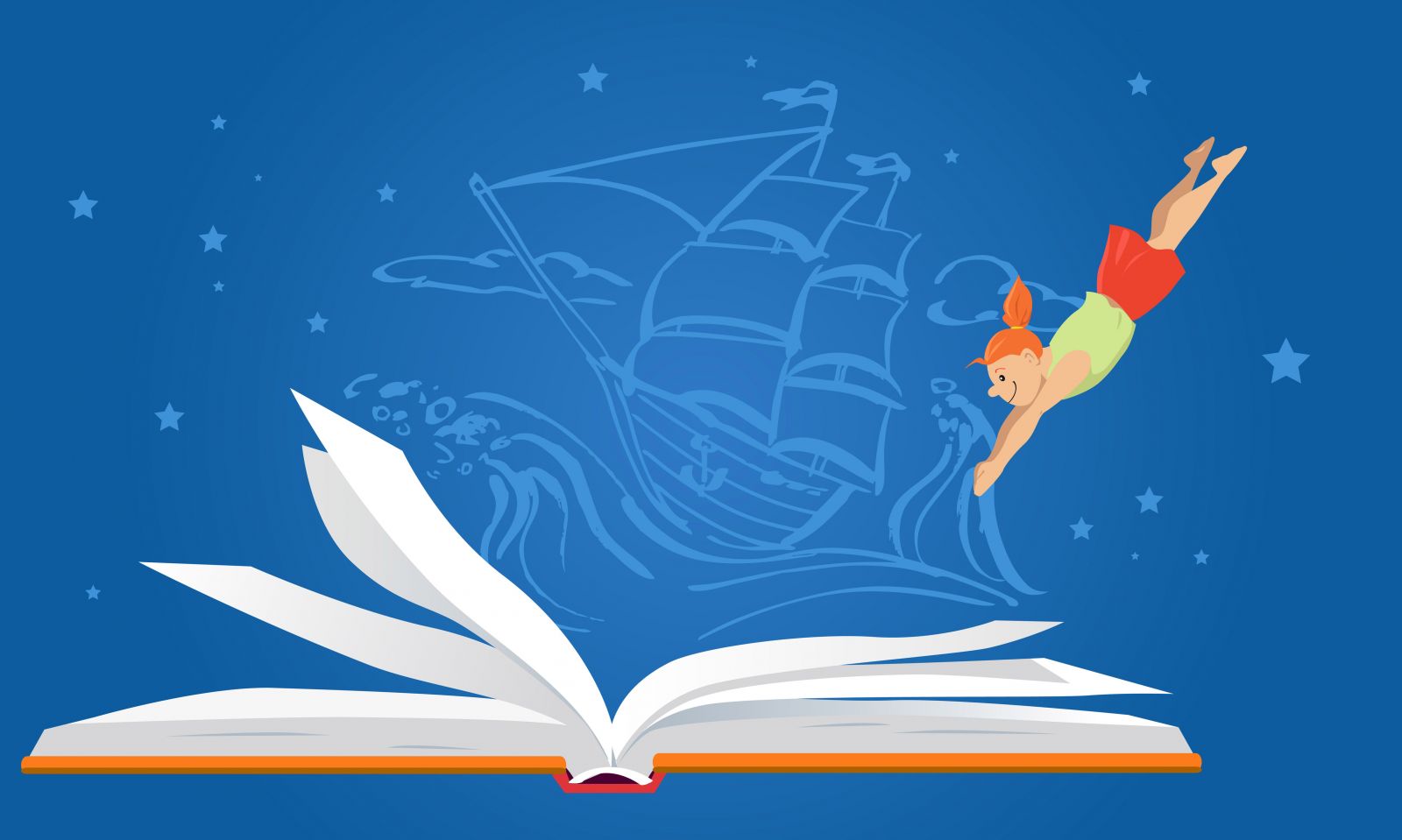 This course takes as its focus the history and critical analysis of children's literature in Britain from the Middle Ages to the twenty-first century, with an emphasis on nineteenth-century works for children.

The first half of the course concentrates on poems, short stories, and excerpts of other prose works included in the anthology From Instruction to Delight and is designed to survey the development of a literature shaped specifically for children from its beginnings to the Golden Age of the nursery at the turn of the nineteenth and twentieth centuries.

The second half of the course will sample various genres in children's literature of the twentieth and twenty-first centuries, such as animal stories, fantasy, historical fiction, trauma literature, and picture books. Our historical and geographic lens will expand to include works published in the United States and Canada. Central to our study will be an examination of the construction of childhood across the centuries; an extended consideration of the intersections and relationships between literature, politics, philosophy, commerce, religion, economics, and art; and an investigation of the dynamics between literature written for adult audiences and books read by children.

A foundational principle of our course is that children’s literature performs important socio-cultural work and that the best examples of works read by young readers invite well informed, thoughtful, sophisticated, and engaged close analysis. As we progress through our course we will interrogate hackneyed clichés and popular assumptions such as that the primary function of books read by children (past or present) is to stimulate the imagination of the child; that children's literature is simplistic, conservative, or moral; that children are naturally sweet, innocent little angels; and that childhood is a period of sweetness and light safely removed from adult concerns.

If a student is enrolled in ONLY online courses (section 700), they may choose either of the following options to write the exam:

If a student is enrolled in ANY in-person courses (section 001, 002, etc), you MUST write all your final exams in-person on Queen’s campus, including for an online course. You may not choose to write your exams online.

Location and Timing of Final Exams

Once the exam schedule has been finalized the exam date will be posted on your SOLUS account. The exam dates for each Term are listed in the Academic Calendar. Student exam schedules for the Fall Term are posted via SOLUS immediately prior to the Thanksgiving holiday; for the Winter Term they are posted on the Friday before Reading Week, and for the Summer Term they are individually noted on the Arts and Science Online syllabi. Students should delay finalizing any travel plans until after the examination schedule has been posted. Exams will not be moved or deferred to accommodate employment, travel/holiday plans or flight reservations.

Dr. Evans of the Department of English is your instructor for the course. Specializing in late Victorian and early twentieth-century literature, particularly women’s writing, war literature, graphic novels, and literature relating to food and appetites, Dr. Evans has been involved with both on-campus and online sections of this course since the turn of the century.

Please refer to the Campus Bookstore website at http://www.campusbookstore.com/Textbooks/Search-Engine to obtain the most up-to-date list of required materials for this course before purchasing them.

Demers, Patricia, ed. From Instruction to Delight: An Anthology of Children's Literature to 1850. 4th ed. Oxford UP, 2015.

Note: The first half of the course focuses on material in this textbook, so it is imperative that students acquire a copy of the anthology by the beginning of the course to avoid falling behind on readings and assignments.

Earlier editions of this anthology are not recommended.

Editions of the required novels, novellas, and picture books other than those listed above, including ebooks, are acceptable, but you may have trouble following the course notes, which may affect your performance on assessments. Additionally, some of the works have been selected to feature specific illustrators; by relying on different editions, you may miss out on this aspect of the material. ISBN numbers may vary.

To complete the readings, assignments, and course activities, students can expect to spend, on average, about 10 - 12 hours per week (120 hours per term) on the course.

"This was my best course this term by far. It was hugely evident that Prof. Evans put a ton of work into our notes and correspondences. Very refreshing to see an instructor who actually cares that we learn something in the course and is willing to give so much wonderful feedback. TAs who marked my papers always left helpful comments as well. Overall just excellent!"
- Course evaluation, ENGL 237: Children's Literature (2014)