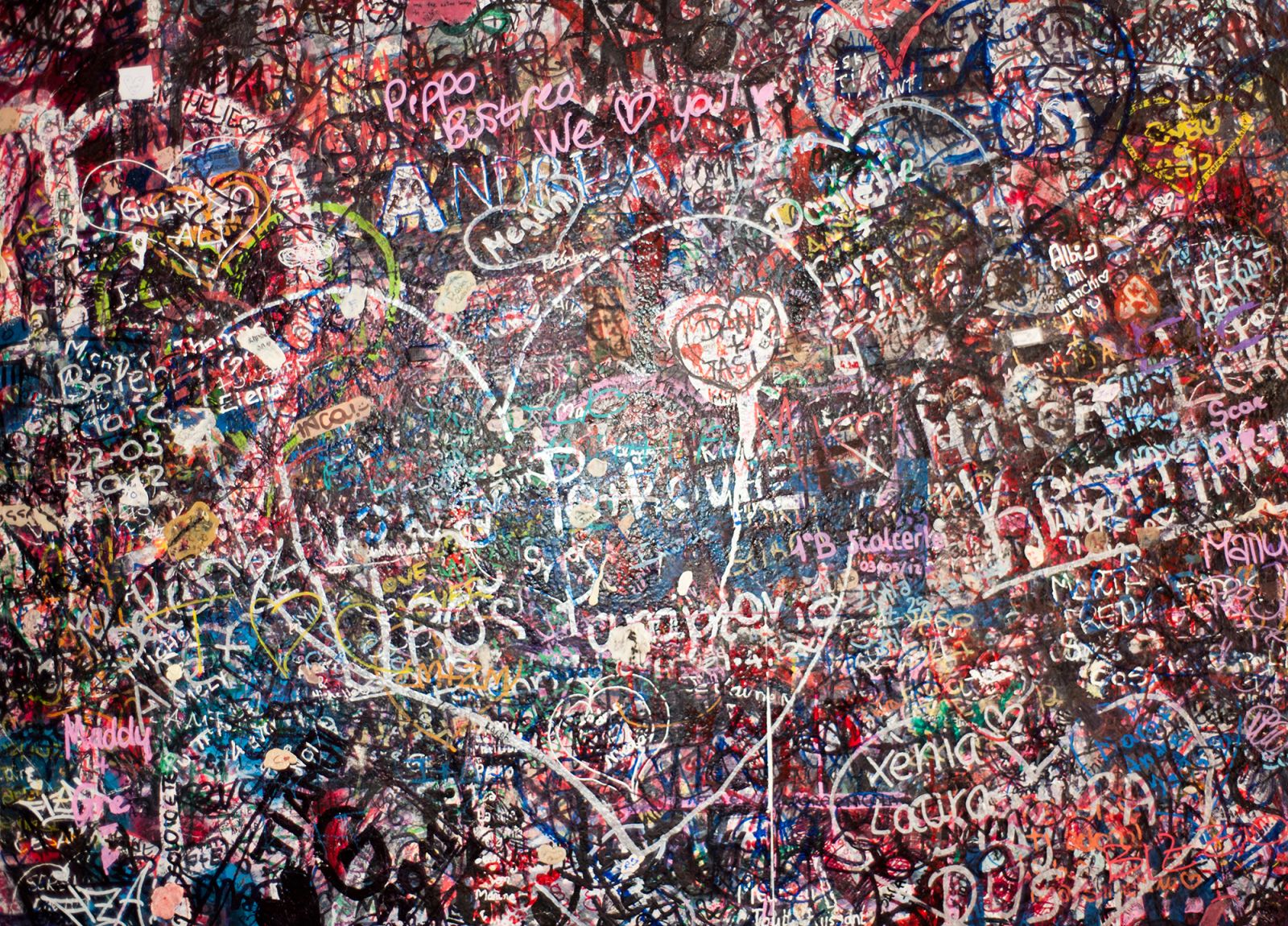 The course explores the emergence, development, and criticism of the Latin Lover figure in the West, from the creation of the archetypical Don Juan in the seventeenth-century to contemporary Hollywood representations of Italian and Latin American “Latin lovers”. We will explore notions of masculinity and gender, race and class, and study how the multiple cultural representations of the Don Juan myth — both in literature and film— have preserved or challenged damaging stereotypes of Hispanic and Mediterranean men and women.

Students in the humanities may register for this course as an elective or as part of their major, medial or minor programs in LLCU.

After completing LLCU 249, students will be able to:

There is no textbook for the course. All readings and films will be available on onQ.

Students can expect to spend approximately 9-10 hours a week (114 hours per term) in study and online activity for LLCU 249.