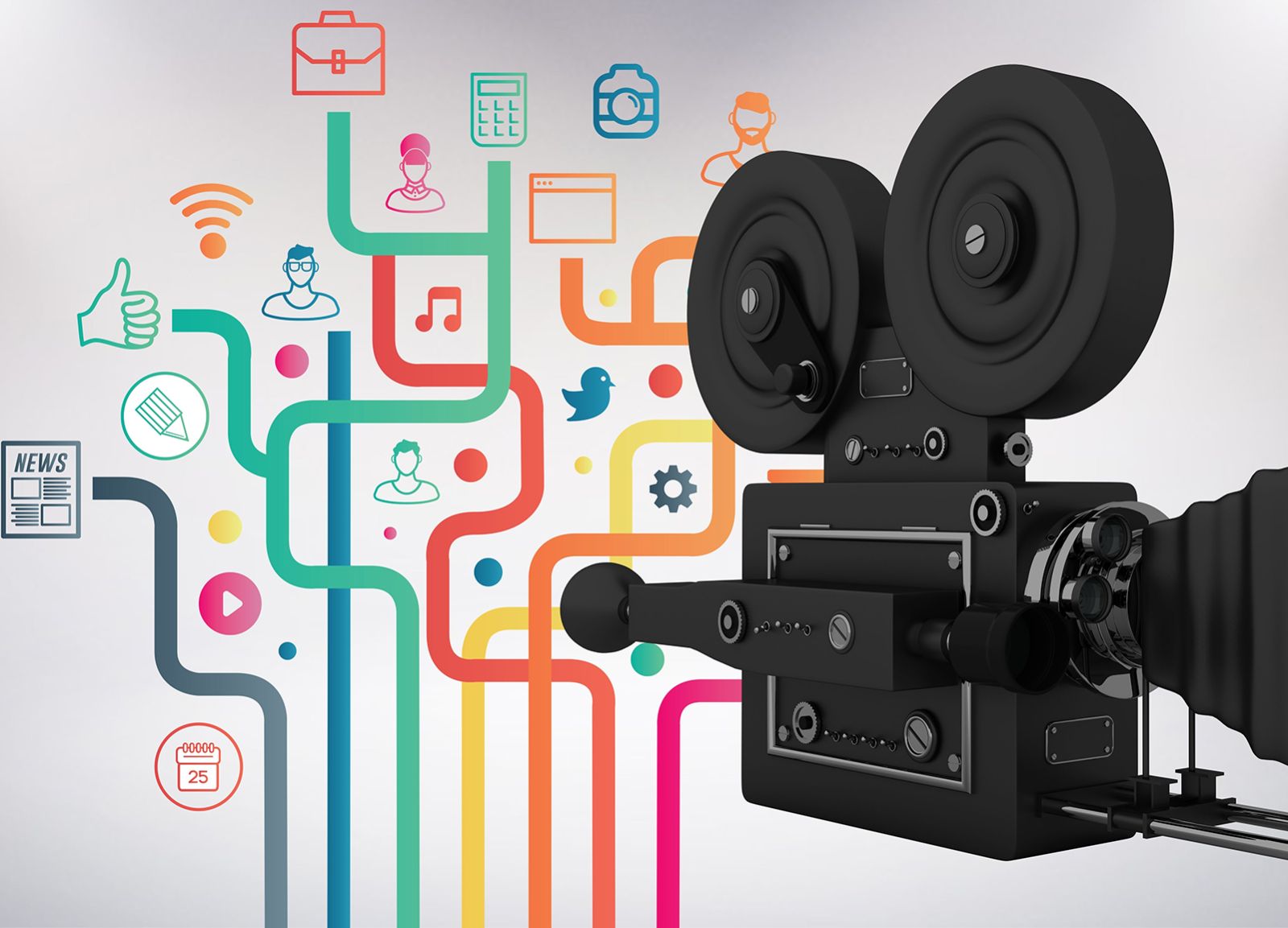 The televisual events of the Gulf War, September 11, Abu Ghraib; the televised ‘town halls’ and shirtless Prime Ministers; Obama-effect; the role social media in the Trump era; the ‘information’ economy and the “global financial crisis”; reality TV; the sublime destruction of the planet and the promises of its pleasures through tourism, etc. These are just a few aspects of our contemporary social and cultural world that indicate the degree to which everyday life is permeated and ‘framed’ by mass media. Mass media -- film, television, music, and, the internet -- does much more than mediate events or distribute entertainment.

All texts and materials for this course will be provided in onQ.

Students can expect to spend approximately 10 hours a week (120 hours per term) on study/practice and online activity for this course.