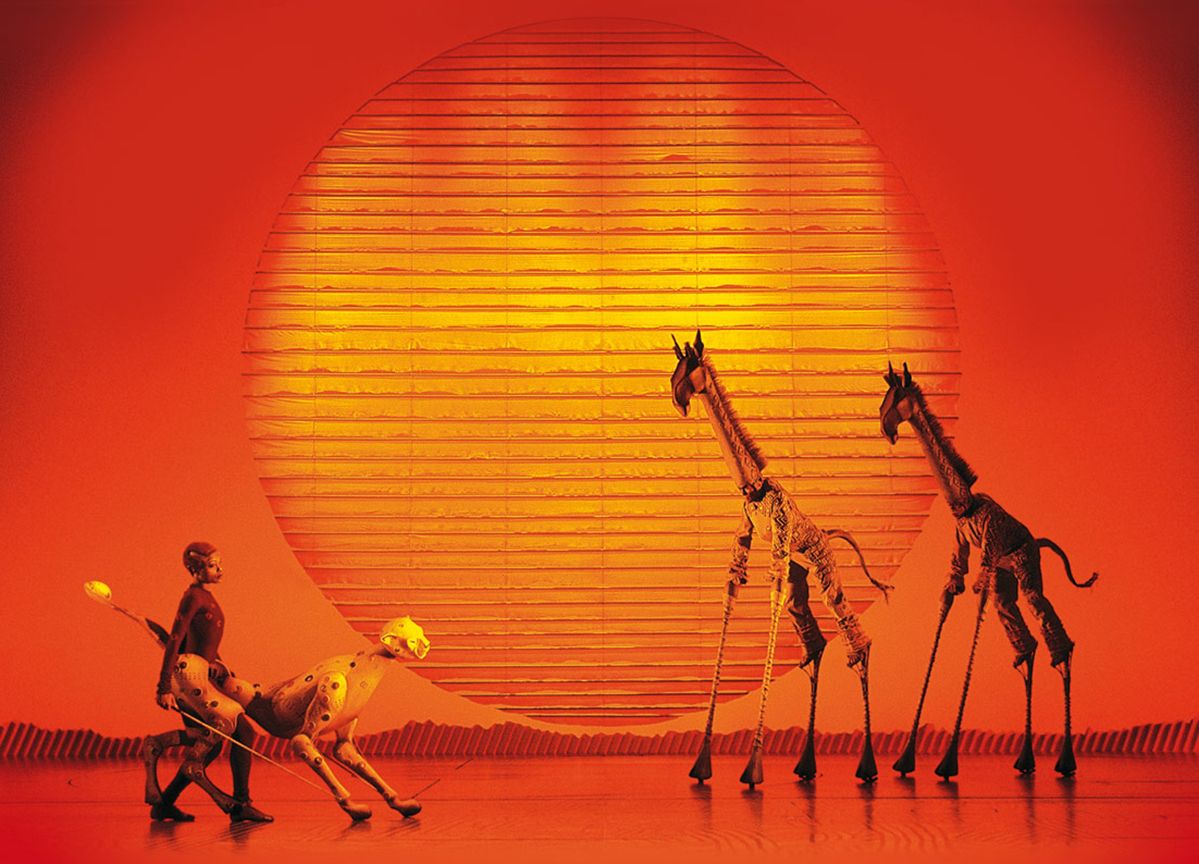 Humans use stories to make sense of the world, and one of the primary ways we share these stories with each other is through performance. Theatre is the original performance-based storytelling form.  In theatre, we can show people the world through design, imitate it through acting, and describe it through text.

Contemporary pop culture & media also use a lot of performance to tell stories. We are literally surrounded by film, TV, music, 24 hour news channels, and endless scrolls of social media that provide a non-stop stream of performance. Increasingly, it is through media and pop culture (rather than via direct experience) that many of us learn about the world around us.

The world as we each know it is reflected in the stories and media we consume, but is also constructed by it. Even if a product of pop culture is created just to entertain the masses or make a profit - and has no intention of ever exploring deeper themes, messages, or meanings – it still offers a particular vision of the world. Maybe that vision reflects the world as it actually exists, but maybe it’s an imagined version/vision of the world that constructs the world for its audience. It might be a version of life that others use when trying to make sense of their own worlds – or when trying to imagine parts of the world they have not yet seen for themselves.

Because pop culture both reflects and constructs the world around us, what and who are/aren’t represented in these visions matters deeply, as does how they are represented. And how they are performed.

In theatre studies, we spend a lot of time looking at how humans use stories to shape our understandings of each other. We focus on the performative and representational aspects of storytelling. We have analytical tools in theatre studies that can be very useful when applied to an analysis of pop culture. That’s what we will be doing in this course.

By the end of this course you should be able to:

Hello, and welcome to Dram205 - Theatre and Pop Culture. My name is Grahame Renyk and I will be your instructor for this course. I am an actor, director, and educator currently on Faculty in the Dan School of Drama and Music at Queen's. My research interests include musical theatre in Canada, directing, and using cognitive psych in theatre practice.

I have taught at Queen's for the past several years, both on campus and online. I have worked with onQ for a long long time, so if you are having any problems with the technology, use the course questions forum (or email me) and I'll try to help you out.

In this course, you should expect to invest on average 8 hours per week (100 hours total). This will include the time you spend studying course material, practicing course objectives, and participating in course activities and assessments. You are encouraged to adhere to a pre-determined study schedule as you will be more likely to complete the course on time successfully.

The course consists of regular module work comprised of small completion tasks.  Approximately every second week, there is a discussion forum assignment.  A typical module will take between 4 and 6 hours to complete. In addition to the regular weekly work, there is also a scaffolded analysis project that you will work on throughout the term.