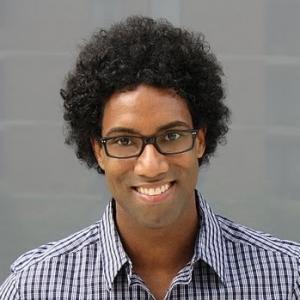 Before joining the faculty at Queen's in 2018, I was a Bersoff Fellow at New York University and then Assistant Professor at Barnard College of Columbia University.

My past and emerging work falls into three areas: (1) the history of early modern philosophy, (2) contemporary epistemology, and (3) the philosophy of creativity. Much of my research in the first two areas is focused on the phenomenon of clarity, or clear perception. This work proceeds along two parallel tracks.

(1) The first track is historical, as I expose and explicate the role that clarity plays for Descartes and other figures going back to the Stoics. This project culminates in a book, Clarity First: Rethinking Descartes’s Epistemology (under contract with Oxford University Press). I argue that clarity is the central notion in Descartes’s epistemology and indeed in his philosophy as a whole. On my reading, every epistemic notion Descartes posits is either defined or explained in terms of clarity. Thus I attempt to systematically reinterpret his epistemology by unpacking his views on clarity: what clarity is, what clarity does, and how we make our ideas clear.

(2) The notion of "clear (and distinct) perception" has fallen out of favour in modern philosophy, but in new work I argue that we need to bring it back. I think the right conception of clarity sheds light on a wide range of philosophical concerns, including cognitive phenomenology, perception and perceptual bias, reasons for belief (and reasons for doubt), introspection (and its limits), self-knowledge, intuition, and inference.

(3) In my third area of research, on creativity, I'm interested in questions like these: What is creativity? Can it be explained? Does being creative involve a certain kind of agency, or even freedom?