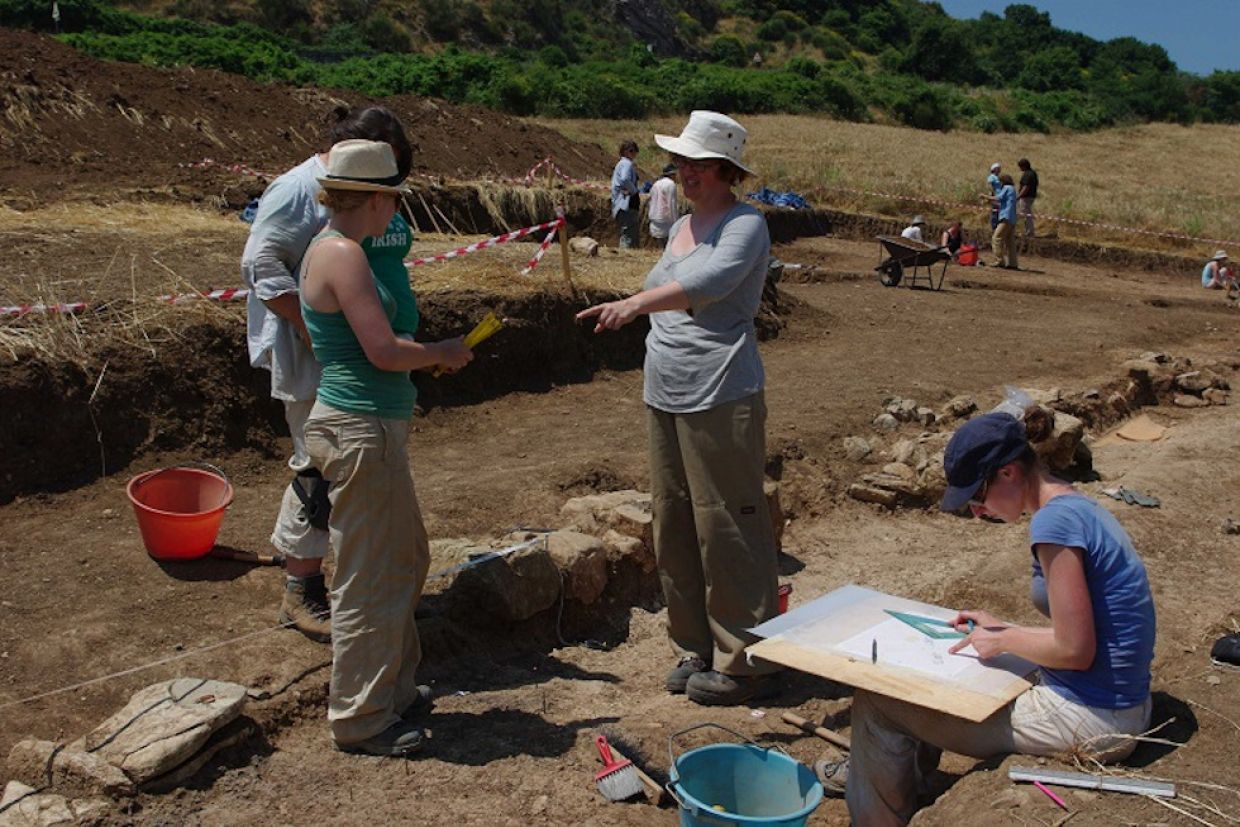 Department of Classics - Archaeology of "Race" in the Roman Empire

Join Dr. Sinclair Bell, School of Art and Design, Northern Illinois University, for a lecture on how to do the Archaeology of "Race" in the Roman Empire and explore novel approaches to ancient objects as part of the Department of Classics Colloquium Series.

The representation of foreign cultures with manifest “racial” differences, such as unfamiliar physical traits or strange-seeming ethnic customs, has been a longstanding and often visceral site for human artistic expression. The visual and material culture of the Roman Empire (c. 100 BCE-200 CE) provides a particularly abundant record of such cultural encounters, which render visible complex formulations of foreignness, social hierarchy, and power.

This lecture focuses on how Roman artists represented Aethiopians (Black Africans) in different visual media, and explores issues related to the patronage, production, and viewership of these works. It looks at the conventions of their imagery, the critical axioms of their study, and their contemporary re-presentation in a museum setting.

Email the Classics Department for the Zoom link to attend this lecture.