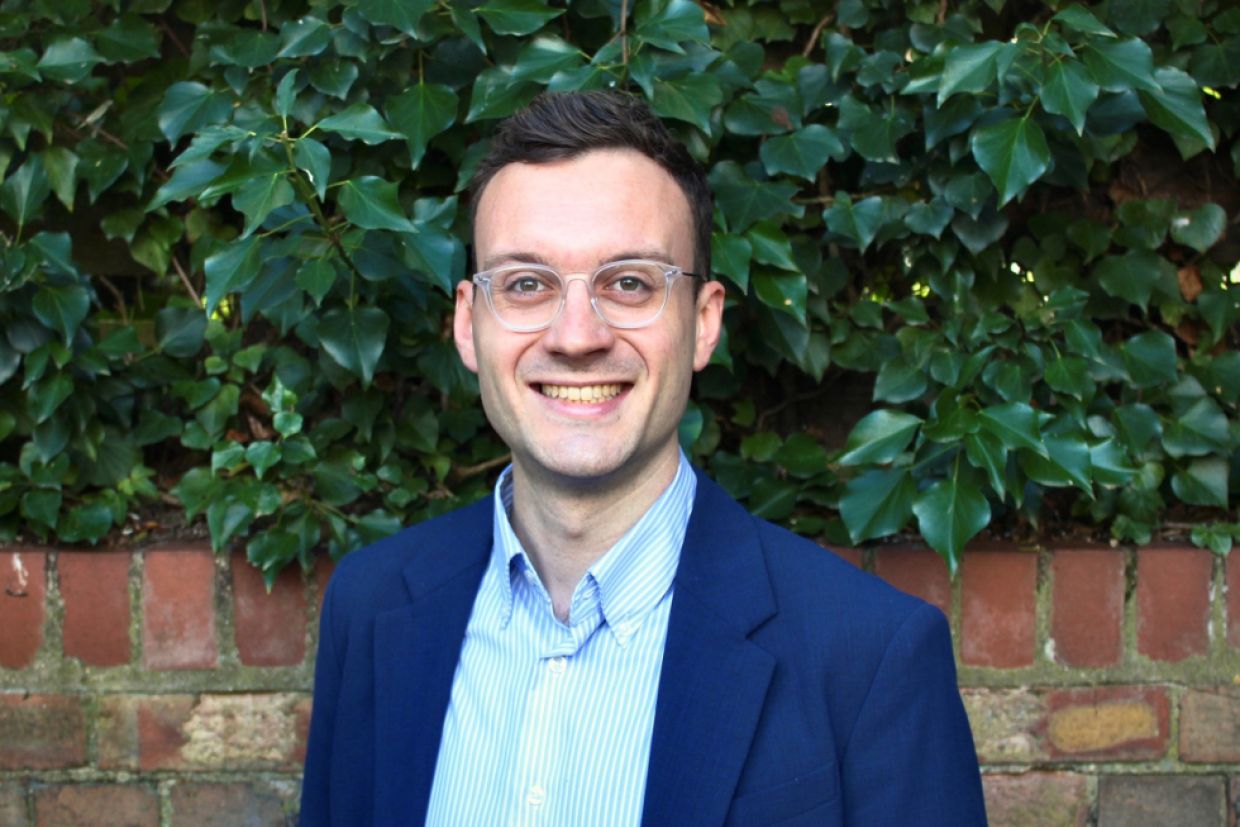 David Orr, Arstci’16, is being honoured for his work to reduce carbon emissions and help businesses and governments meet their climate commitments under the Paris Agreement international treaty on climate change.

Orr was named a 2022 Sustainable Development Goals (SDGs) Pioneer for Climate Mitigation by the United Nations (UN) Global Compact – a branch of the UN focused on getting corporations to take actions to improve the world.

“I’m surprised and very pleased to be selected as an SDG Pioneer,” says Orr, who lives in England and works for Mott MacDonald, a global engineering and management firm with staff in 150 countries. “It’s incredibly special to be recognized for having played a role to help businesses become more sustainable. It shows corporate profitability and making an impact on the planet are not mutually exclusive. In fact, they can come together rather well.”

SDGs are the UN’s 17 calls for action for people, businesses, and governments to make the world a better place by tackling issues such as gender equality, quality education, climate action, and clean energy.

Amongst other projects, Orr earned praise for his role in managing the development of a tool called the 2050 Carbon Calculator, which can be used by government officials, business leaders, and the public to determine ways to decarbonize a country. The tool uses an interactive and evidence-based approach to calculate, for example, how bringing in new energy sources (such as hydrogen) impacts a country’s transition to net zero.

The carbon calculator is free to be used by anyone. Orr is using the tool while working with government and business stakeholders in India and Kenya to develop environmentally sustainable programs and strategies to help them meet their net-zero goals.

He is happy to see his alma mater making the UN’s 17 SDGs a priority. Queen’s recently placed seventh in the world (out of more than 1,500 post-secondary institutions) in the Times Higher Education Impact Rankings, which measure the actions universities are taking to advance the UN’s SDGs.

“I've been so impressed with Queen's commitment to the SDGs over the past few years.”