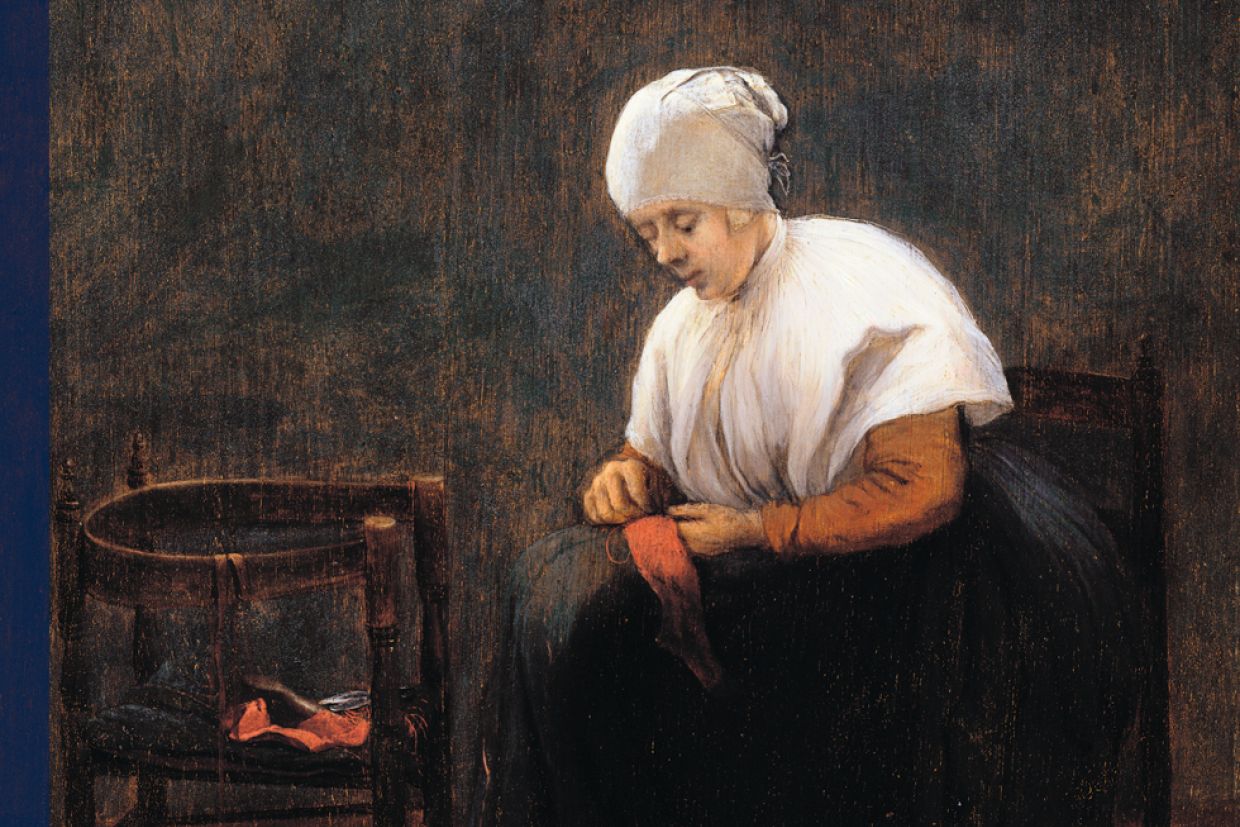 Building on the Gift of Art

Unlike many of the Bader family’s gifts to Queen’s University, the recent donation of a dozen paintings from The Bader Collection wasn’t meticulously planned. Instead, it was a spontaneous offer from Isabel Bader, LLD’07, to support an exhibition organized by a curator new to the university.

Shortly after Dr. Suzanne van de Meerendonk arrived at Queen’s in November 2020, she got to work planning an exhibition exploring the theme of isolation, one of the biggest concerns brought on by the COVID-19 pandemic.

The new Bader Curator of European Art called the exhibition Studies in Solitude: The Art of Depicting Seclusion, and she searched through The Bader Collection to find paintings to include in it. “There were two works that weren’t part of our collection at Queen’s that I thought would be perfect,” Van de Meerendonk says.

“I felt very spoiled as a curator,” Van de Meerendonk says. “It was such a generous gift to the university, and it was also a warm welcoming to my new position.”

Two of the paintings, Heyman Dullaert’s Young Scholar in his Study and A Woman Darning a Stocking by Jacob Vrel, are part of Studies in Solitude at Agnes until June 2022. The rest remain in Agnes’s vaults for now, but Van de Meerendonk is already making plans to incorporate them into future exhibitions.

In the meantime, you will soon be able to view all 12 paintings online as part of the Digital Agnes initiative.