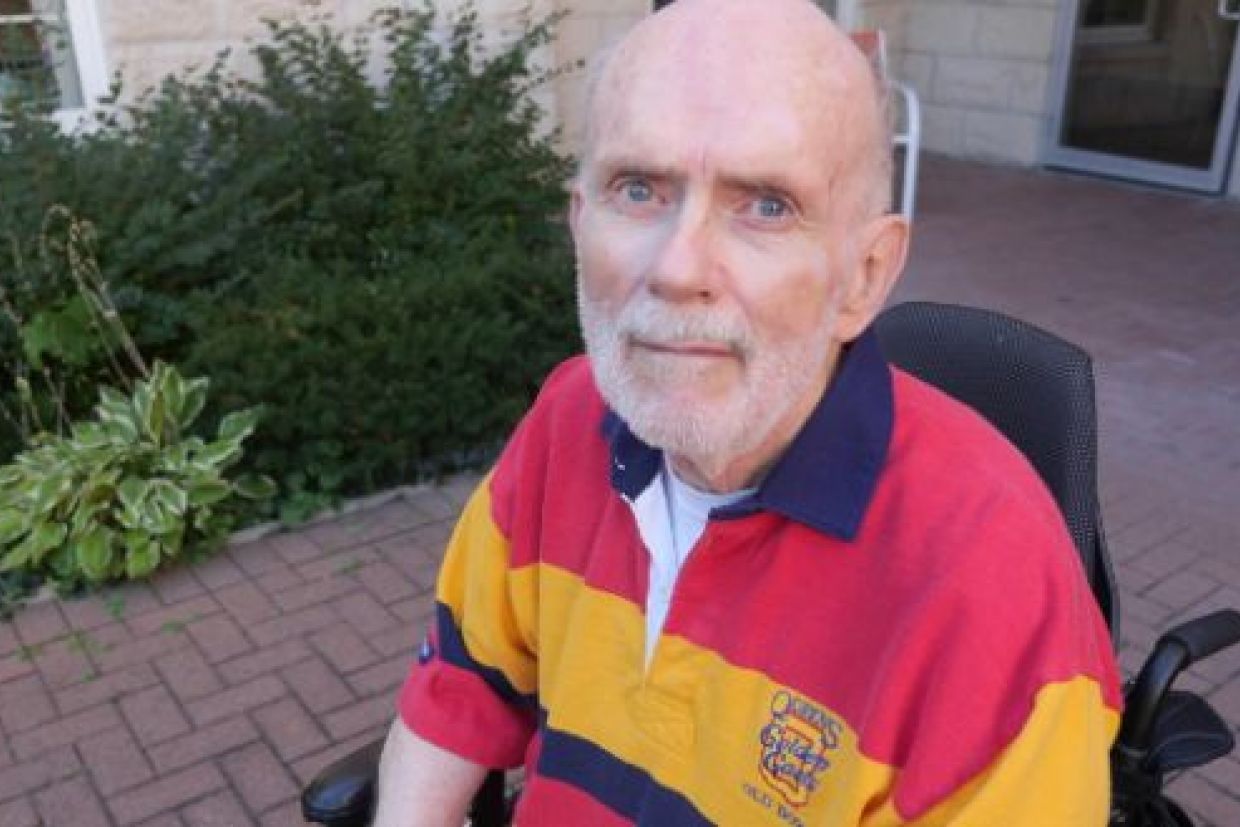 You can tell by the amount of time he has volunteered for his alma mater – he’s done everything from mentoring students to serving 12 years on University Council.

You can also tell by the fact that he and his wife chose to come to Kingston to live out their retirement 18 years ago after a career that saw them living in various locations across Canada and the United States.

If you are still not convinced, just ask him how he feels about being one of this year’s Distinguished Service Award recipients.

“I will cherish it. I've loved every moment I've spent at Queen's and hope to continue to do so for some time yet,” said the Sc’64 grad.

Mr. Pritchard is one of six members of the Queen’s community who will be honoured at a ceremony on Nov. 5. The Distinguished Service Award has been handed out by University Council since 1974 to recognize individuals who have made Queen’s a better place.

Mr. Pritchard is a former Queen’s rugby player who has done everything from sitting on committees to handing out QUAA pins to new grads during convocation ceremonies. His dedication to Queen’s earned him the Padre Laverty Award from the Kingston Alumni Branch in 2006.

He was pleasantly surprised to receive this most recent honour because he hasn’t been as active as he used to be so he thought he was past getting awards.

One of the things he enjoyed the most was meeting the amazing people of the Queen’s community.

“I have met a great many interesting people through these activities and enjoyed them very much.  In every facet of Queen's, there are fine people who have contributed in so many ways over the years and around the world.  It's difficult to measure the benefits we have all had from knowing these friends,” said Mr. Pritchard.