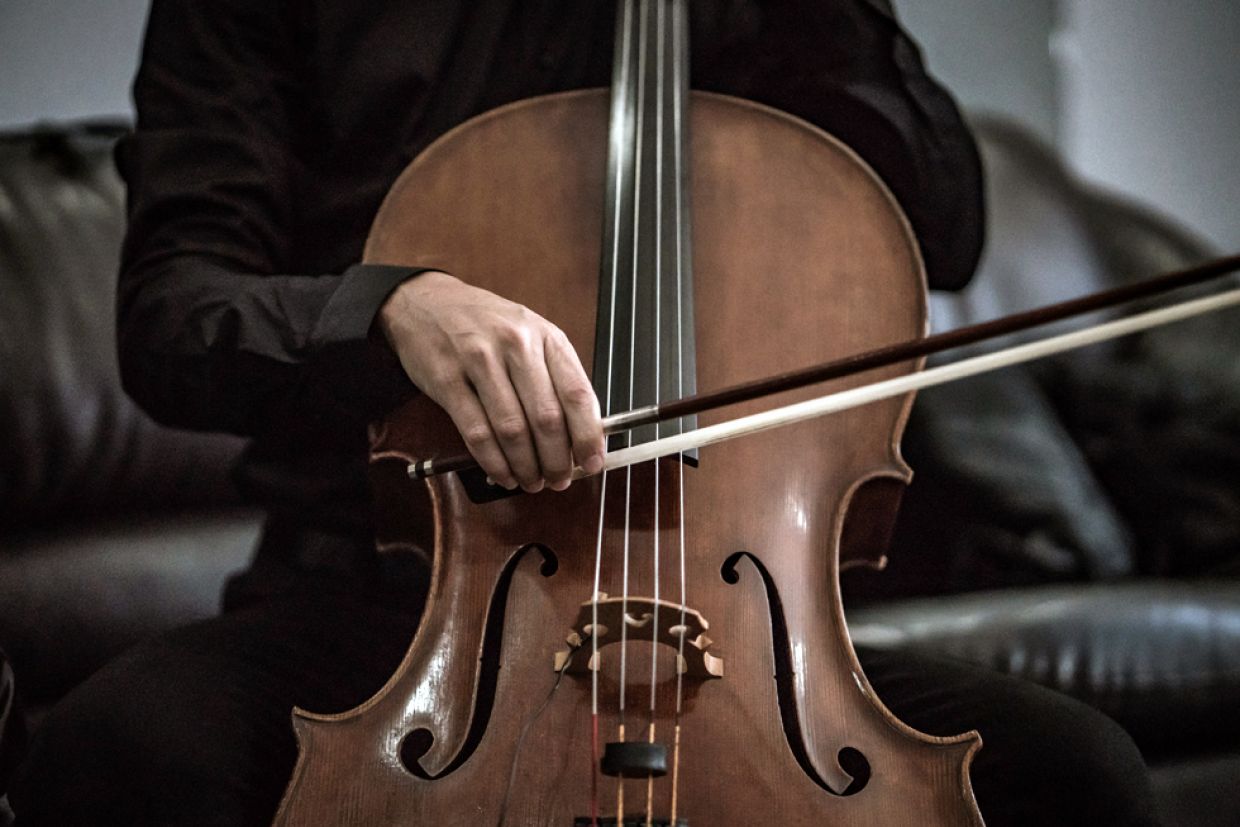 Fostering the Next Generation of Artists

“These extraordinary young artists undoubtedly have a promising future and together, we show how powerful music can be at a time when the world longs for creativity, inspiration and above all, optimism.”

Young artists often need encouragement and an opportunity to build their reputation. Eight Canadian classical musicians will soon be getting both through the Bader and Overton Canadian Cello Competition, which takes place June 24-27 and will stream live across the country on CBC Music.

This event is funded by Bader Philanthropies, Inc., the charitable foundation of the Bader family. And it is presented by the Isabel Bader Centre for the Performing Arts. The competition is bringing together some of the most talented Canadian cellists between the ages of 18 and 29.

“I am delighted to welcome such outstanding talent to the Bader and Overton Canadian Cello Competition at Queen’s University, inspired by Isabel Overton Bader and made possible through the generous support of Bader Philanthropies, led by Daniel Bader,” says Queen’s Principal and Vice-Chancellor Patrick Deane. “These extraordinary young artists undoubtedly have a promising future and together, we show how powerful music can be at a time when the world longs for creativity, inspiration and above all, optimism.”

While the competition was originally slated to take place in the incomparable acoustics of The Isabel’s concert hall, the COVID-19 pandemic has moved the event to a virtual venue. But this doesn’t mean that listeners will have to accept second-rate sound quality. The Isabel team has collaborated with the CBC to ensure that the stream will feature nearly concert-level sound.

To help make this possible, The Isabel is sending high-quality WARM stereo microphone kits to each of the eight contestants. This state-of-the-art equipment will enable The Isabel and the CBC to capture a full range of sound as the musicians play. After the competition, the artists will be able to keep the microphone kits for future performances and recordings.

“The silver lining for The Isabel in the current situation is that we’ve accelerated our plans to improve the digital delivery of our live performances. I think people are really missing live art as they practice physical distancing, so it’s been important for our whole team to innovate by having these talented musicians reach national and international audiences on new digital platforms with high-fidelity sound technology,” says Tricia Baldwin, Director, Isabel Bader Centre for the Performing Arts. “In collaboration with CBC, Queen’s is hoping to make Canadians feel connected both to the arts and to each other.”

Prizes for the winners

Thanks to donations from the Overton family, many of whom are Queen’s alumni, the musicians will be vying for prizes that mix further artistic opportunities with financial rewards. The first-place winner will be awarded The Marion Overton Dick Memorial Cello Prize, which comes with $20,000, a future engagement to perform with the Kingston Symphony Orchestra, and a future engagement to perform at The Isabel that will be recorded by CBC Music for national broadcast. The second prizewinner will receive the Clifford Overton Prize for $6,000, and the third prize winner will receive the Margaret Foster and Heather Dick Prize for $4,000. After the three finalists perform, the online audience will also get to vote for the winner of the Bader Family Audience Prize, which comes with $1,000.

This cello competition is the second in the Bader and Overton series. The inaugural competition was funded by Isabel Overton Bader in 2017 in memory of her late sister, Marion, who played the violin. The winner of that competition, Yolanda Bruno, will be hosting this year’s contest.

Tuning in to the competition

To learn more about the Bader and Overton Cello Competition, visit The Isabel’s website and Facebook page. To listen to the competition, tune into CBC Music on June 24-25, and June 27 at noon.

Focus on the arts this June

The gifts in support of the Bader and Overton Canadian Cello Competition are just the first of a number of philanthropic investments Queen’s is set to announce in support of the arts this month. Follow Queen’s Alumni social media for the latest news.

Send me the QAN

Join us in honouring the Baders' decades of philanthropy and celebrate the impact their generosity has on Queen's, the Kingston community, and the world.

Learn more about the Baders
Back to News