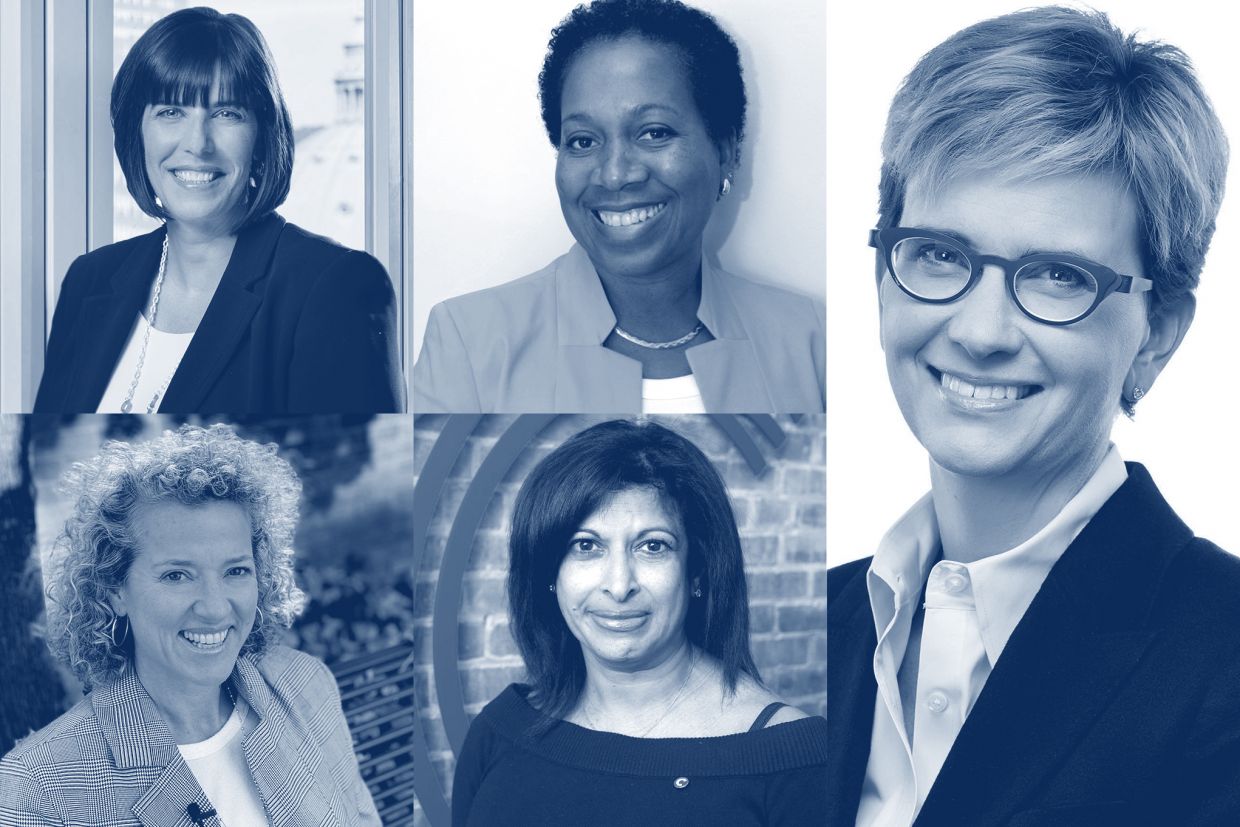 A cutting-edge cancer researcher and the founder of one of the world’s largest sport and social club organizations are among four alumnae and one student named to the 2020 list of Canada’s Most Powerful Women.

The Women’s Executive Network (WXN) compiled the annual list that includes five members of the Queen’s community. They are:

•    Desirée Bombenon, Executive MBA’21, is CEO of SureCall, a company that design solutions to streamline business’s processes. She has won numerous business leadership awards and is the incoming chair for the Calgary Chamber of Commerce. She says one of her proudest moments is creating the Hero Girls program, which educates girls in underserved and developing communities through scholarships and micro loans.
•    Juliet Daniel, Artsci’87, is a professor and Interim Associate Dean of Research & External Relations at McMaster University. She is being honoured for her cutting-edge cancer-biology research (which includes the discovery of a new gene called Kaiso), dedicated community service, and advocacy for women and equity-seeking groups. She co-founded the Canadian Multicultural LEAD Organization for Mentoring & Training, which has helped more than 300 students.
•    Janet Drysdale, Artsci’93, is Vice President Financial Planning with Canadian National Railway (CN), and has played a leading role her company’s sustainability efforts. She is an advocate for the transition towards a lower-carbon economy and increasing the representation of women in transportation.
•    Kristi Herold, Com’93, is the founder of Sport & Social Group Inc. Since 1996, more than a million participants have joined one of her sport leagues for adults where the focus is on being healthy and having fun. “Success to me means leaving a legacy that has positively impacted millions of people’s physical and mental health,” she told WXN.
•    Linda Plumpton, Artsci’90, is an lawyer with the Torys LLP law firm who was named the 2020 Litigator of the Year by the Canadian Law Awards. She has appeared as counsel in the Supreme Court of Canada, and in all levels of court in Ontario. Her community work includes serving on the board of Pro Bono Ontario and past director of the MATCH International Women’s Fund (now the Equality Fund) which supports global gender equality.

“These five women are among the many Queen’s alumnae who have made a tremendous impact on their communities, our country, and the world,” says Queen’s University Alumni Association President Rico Garcia, Artsci’13. “Their work serves as an inspiration to all our alumni.”

The award winners were celebrated during a WXN virtual gala on Dec. 3.