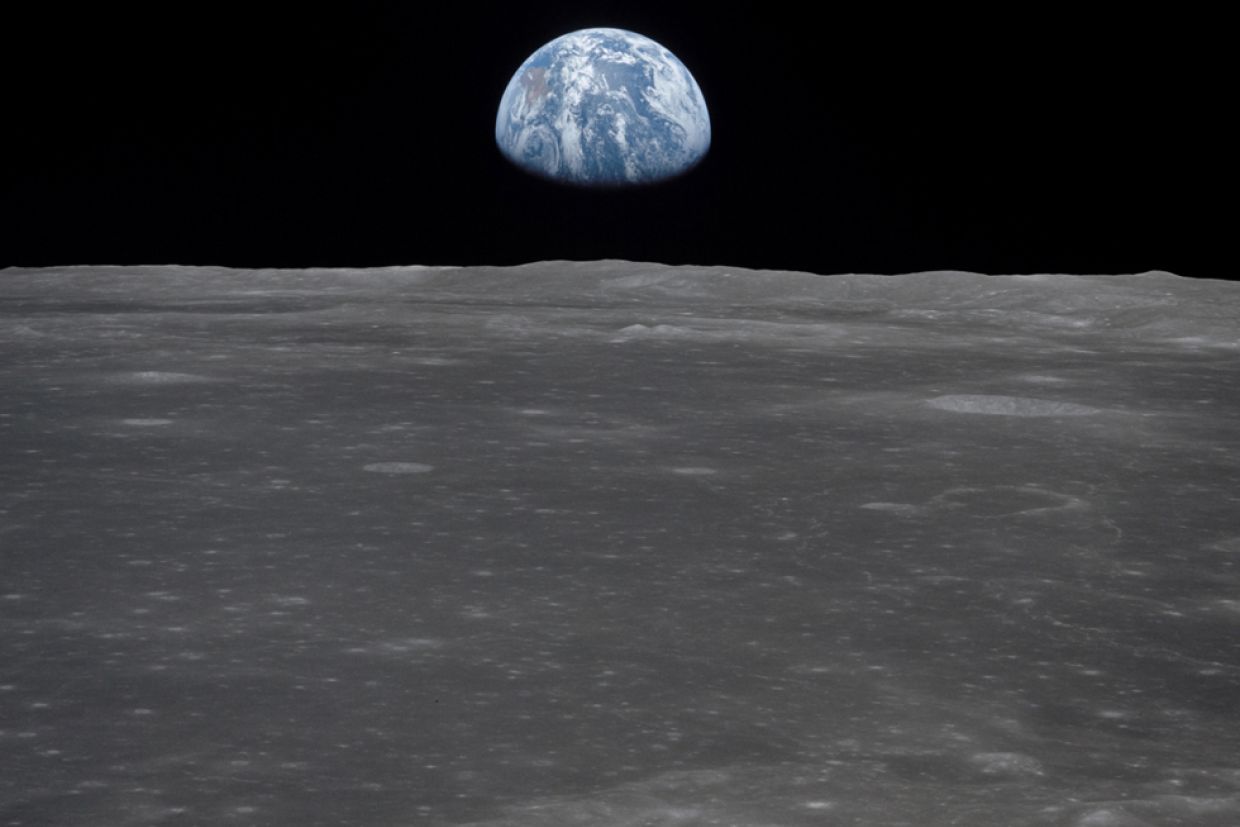 Is the Moon Key to Life on Earth?

Stephen Cheeseman, Artsci’85, does more than just ponder life’s big questions. He funds research to answer them. The geology graduate still wonders about things he learned during his first-year geophysics course at Queen’s about the formation and evolution of the Earth.

“The question that really haunted me is: Why is it that over the 4.5 billion years of Earth’s existence, we still have an atmosphere?” says Cheeseman. “This atmosphere is effectively sustaining carbon-based life as we know it. Why are there not any other planets in the solar system with that same characteristic?”

Earth, Venus, and Mars all have rocky surfaces, but the one difference is Earth has a moon. Mars has two tiny moons, and Venus has none. So is the moon key to creating life on Earth?

Cheeseman, a successful businessman from British Columbia, is funding the Geoselenic Research Project (within the Queen’s Department of Geological Sciences and Geological Engineering) to bring researchers together to explore fundamental theories about the relationship between Earth and the moon in relation to our planet’s formation and evolution.

“Our understanding of how planets form and how life develops and is sustained over hundreds of millions of years is based on models and hypotheses, and while we have had advances in understanding, the picture is far from complete,” says professor and project lead Dr. Alexander Braun.

The Earth’s magnetic field, which is generated in our planet’s core, plays a major role in protecting us from cosmic radiation. The research project will look at several key questions, such as: Do we need the moon to sustain the magnetic field? How did the interior of the Earth evolve over time, thermally and chemically? And what control does it have over processes on Earth’s surface that are important for the evolution of life?

“Is it possible that the moon is responsible for creating the precise conditions for the development and longevity of all life on this planet?” Cheeseman wonders. “If you take the moon away, would the atmosphere get ripped away by solar radiation?”

The Geoselenic Research Project provides the funding to bring together experts in different fields and subfields – such as geodynamics, geochemistry, meteoritics, thermodynamics, and magneto hydrodynamics – who don’t normally work closely together to look for the answers.

Cheeseman is the CEO of the renewable energy company Chinook Power Corp., not a full-time geological scientist. He is funding the research because he wants to contribute to society’s fundamental understanding of how and why the Earth continues to support life.

“As I get older, I am far more curious than when I was younger,” says Cheeseman. “If we can find out answers to questions, society is better off for it and I am happy to help with that.”