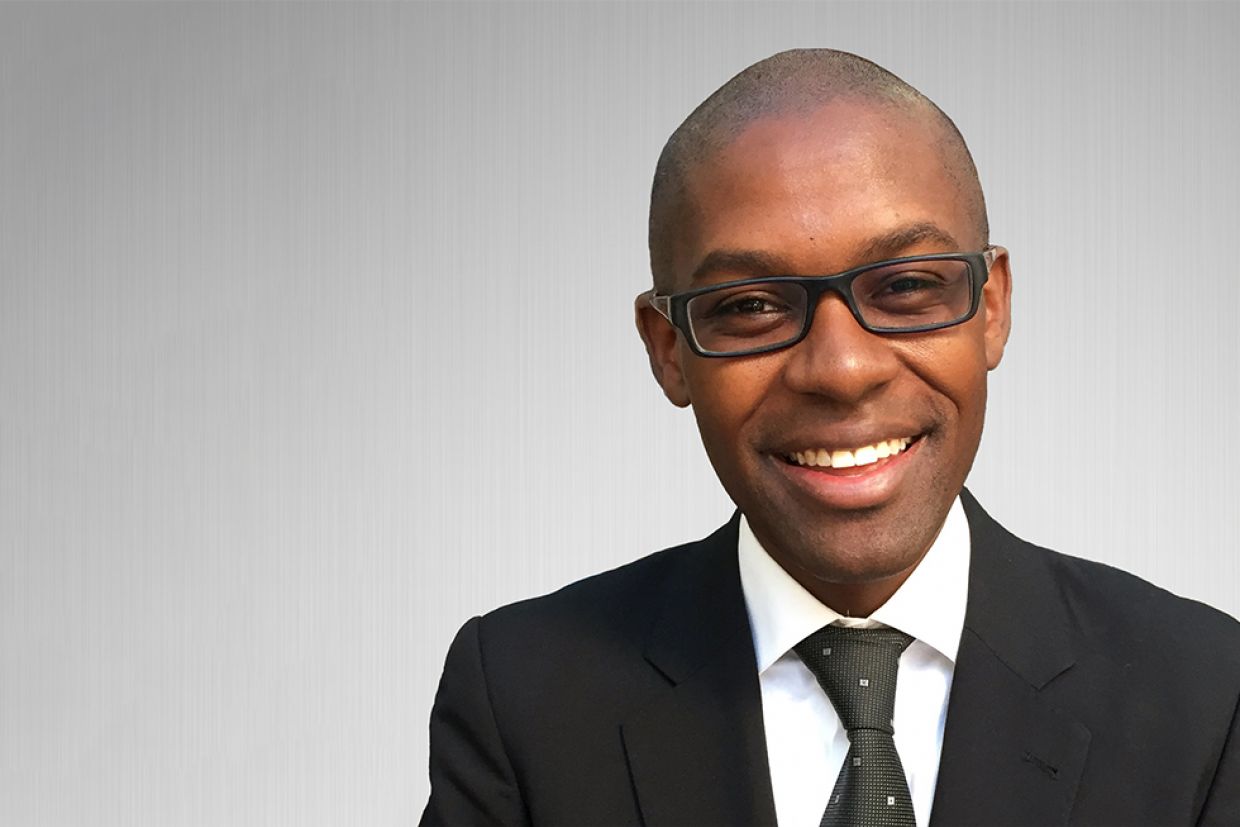 Passionate About Helping Others

He feels the most important metric does not appear on a balance sheet. It has to do with gauging the impact of his countless hours volunteering and supporting many charities and community groups.

“At the end of my life, the only metric that is going to matter is how much positive impact I had on how many lives,” says Lynch. “For me, that is the driver. When I read about people at the end of their lives, that is the only thing they care about.”

His list of charitable work is long and impressive. He’s served on many boards, including Sunnybrook Health Sciences Centre, Toronto Symphony Orchestra, and Queen's University Board of Trustees Investment Committee, where he oversees the university’s endowment and investment funds.

He describes serving on Toronto Community Housing Corporation (TCHC) board – the second-largest social housing provider in North America, which manages approximately 60,000 rental housing units – as a labour of love. It was a lot of effort, but felt he made a big difference by helping to doubling the TCHC’s maintenance budget to $350 million to deal with a large backlog of problems.

“At the end of the day, (the increase in funding) means people’s roofs are being repaired. We don’t have to tear down people’s houses,” Lynch says. “There are 120,000 people in social housing. It’s hard to find a more direct way to impact tens of thousands of lives.”

His commitment to the community is one of the reasons he is the recipient of the Toronto Branch Award, which is presented to Toronto-area alumni who have distinguished themselves and contributed to society in their careers, in their volunteer work, or in the arts.

“It’s a big honour and I was not really expecting it,” Lynch says. “To be honoured in this way is humbling.”

His latest project is the Black Opportunity Fund. Lynch is one of the co-founders hoping to raise $1 billion over the next 10 years to combat the impact of anti-Black racism in Canada. He joined the project in April, a month before the death of George Floyd, which sparked protests around the world.

The endowment will fund a wide range of Black-focused charities, non-profits, companies, and organizations that improve the quality of life in the Black community.

“The goal is $1 billion, because we want to create a permanent and transformative endowment for the Black community,” says Lynch. “We want to stand up existing organizations – we are not creating new ones – and do this in the right way. It’s about listening to what the needs are and directing the funding appropriately to make sure we actually make a difference.”