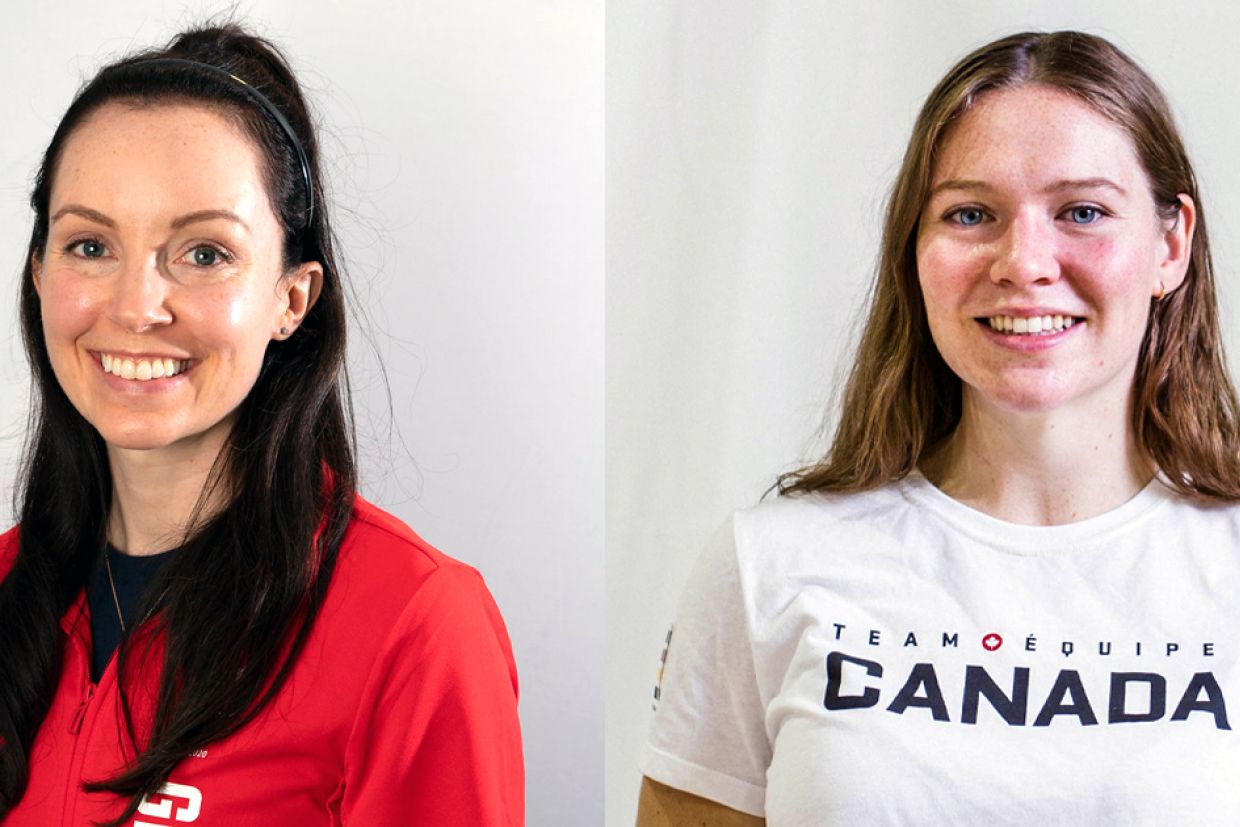 Queen’s Alumnae at the Paralympic Games

Two Queen’s alumnae were among the athletes representing Team Canada and Team Great Britain at The Tokyo 2020 Paralympic Games, which took place Aug. 24 through Sept. 5.

The Canadian women's sitting volleyball team faced tough competition at the Games but improved upon their Rio 2016 Paralympic showing, placing fourth at the Tokyo 2020 games after competing in the bronze medal match against Brazil.

Reid competed for Queen’s Gaels in Track and Field for three seasons and won the OUA Community Service Medal in 2006. (Read a 2016 interview with Reid).

Born in New Zealand to British parents, Reid moved to Toronto at age four. She originally competed for Team Canada at the 2008 Beijing Paralympic Games, where she won bronze in the T44 200m, but made the switch and started representing Team Great Britain at the 2012 London Games, where she won silver in T44 long jump. Reid added another silver medal to her collection at Rio 2016 Games, once again in the T44 long jump competition.

Other notable alumni at the Games

Benoit Huot, CM CQ, MBA’20, attended the Tokyo 2020 Games as a special onsite analyst for the Canadian Paralympic Committee. Huot is a 20-time Paralympic medalist in para swimming, with nine gold medals to his name. He has competed in five Paralympic Games (Sydney 2000, Athens 2004, Beijing 2008, London 2012 and Rio 2016).

Thank you to the Queen’s community for helping us cheer on our alumnae competing at the Tokyo 2020 Paralympic Games.