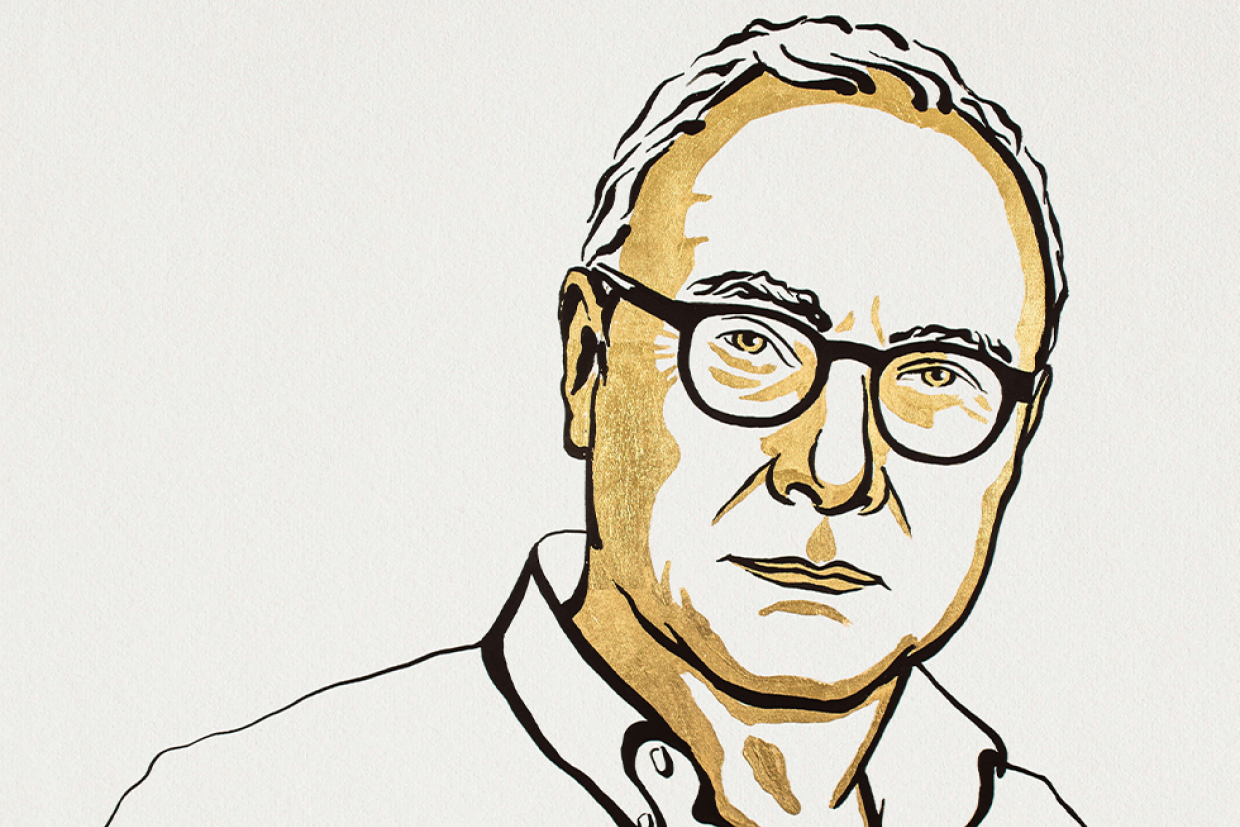 Dr. Card was born into a dairy-farming family near Guelph, Ontario and then went to Queen’s University, originally intending to study physics. But he quickly switched to economics because he felt it was more practical.

No matter why, the choice certainly paid off as Dr. Card, who now is at the University of California, Berkley, has been awarded one half of a Nobel Prize. The other half went jointly to Dr. Joshua D. Angrist of the Massachusetts Institute of Technology and Dr. Guido W. Imbens of Stanford University.

“My contributions are pretty modest,” Dr. Card said in a story on the Berkley website. “It’s about trying to get more scientific tie-in and evidence-based analysis in economics.”

With Princeton economist Alan Krueger, he found a 1992 minimum wage increase in the state of New Jersey did not hurt – and may have actually boosted – job growth at fast-food restaurants.

His work on immigration found that a massive influx of Cuban refugees into Miami, Florida, in 1980, known as the Mariel boat lift, had almost no impact on the local job market.

“Dr. Card is being recognized for his pioneering work on minimum wages, immigration, and education, which have considerably improved our understanding of the labour market over the last few decades. His recent work studied the effects of increasing the minimum wage on employment and challenged conventional wisdom,” the prime minister said. “On behalf of all Canadians, I congratulate Dr. Card for this remarkable achievement, and thank him for helping us to better understand the economy, as we work to build a strong economic recovery that benefits everyone for a better future at home and around the world.”

Dr. Card told the Globe and Mail his research was not initially met with much enthusiasm.

“To tell you the honest truth, at the time the work was not so well received by many economists. A few people thought it was interesting. It got published. It was not widely accepted.”

Today the research, along with that of Dr. Angrist and Dr. Imbens, is heralded as pioneering. The Nobel Prize committee says it has “provided us with new insights about the labour market and shown what conclusions about cause and effect can be drawn from natural experiments. Their approach has spread to other fields and revolutionized empirical research.”

His advice for current students? Don’t give up.

“Van Gogh never sold any paintings in his life,” Dr. Card told the Toronto Star. “So, if you want to take that as a possible way, you know, to think about your own work.”

At Berkeley, he is Director of the Labor Studies Program at the National Bureau of Economic Research.

Dr. Card earned his Bachelor of Arts at Queen’s in 1978, followed by a PhD at Princeton in 1983 and an Honorary Doctor of Laws from Queen’s in 1999. Among many awards, he was the recipient of the Prince of Wales Prize at Queen's in 1978.

In 2013, Card was named the John Kenneth Galbraith Fellow by the American Academy of Political and Social Science. He has also held various prominent editorial positions as co‐editor American Economic Review (2002 ‐ 2005), co‐editor of Econometrica (1993‐97), and associate editor of the Journal of Labor Economics (1988‐92).

Send me the QAN

Join us in honouring the Baders' decades of philanthropy and celebrate the impact their generosity has on Queen's, the Kingston community, and the world.

Learn more about the Baders
Back to News