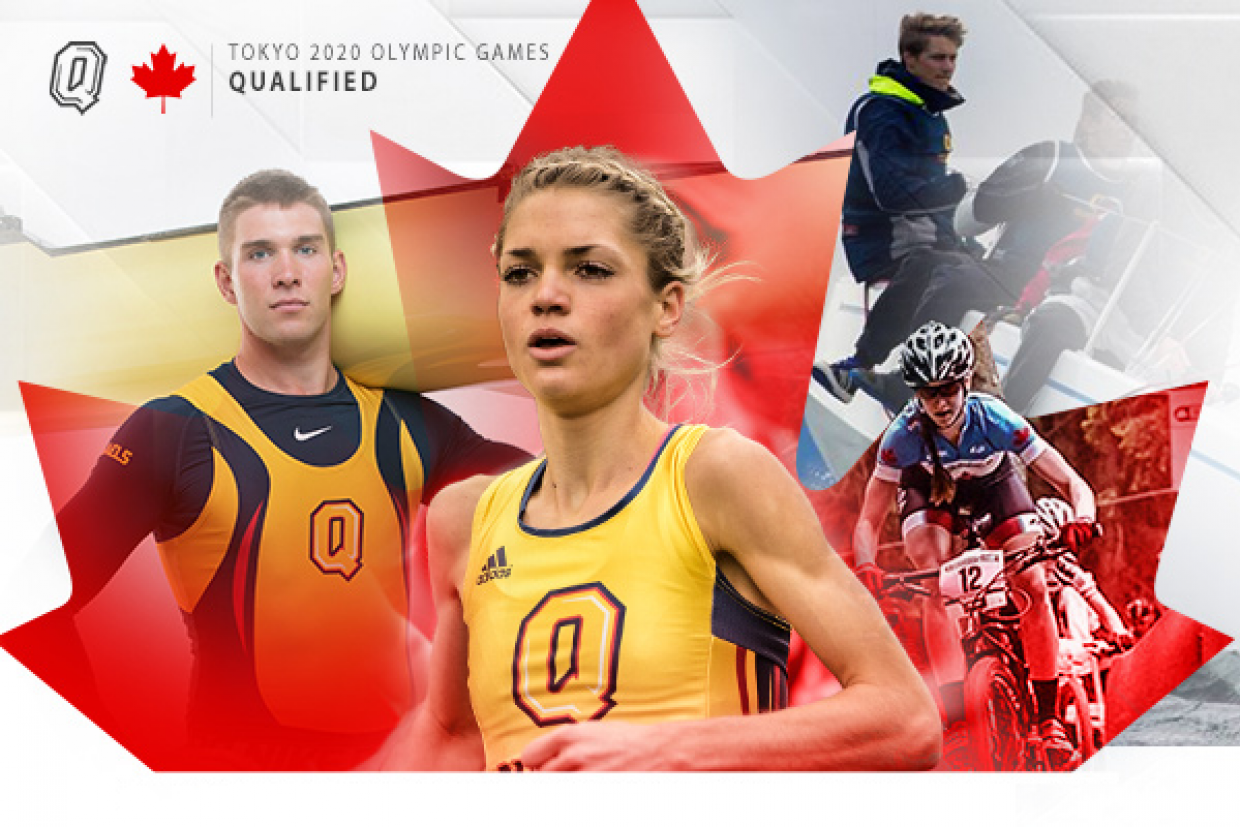 Queen’s is Going to the Tokyo Olympics

Queen's University alumni and current student-athletes will be competing in the Tokyo 2020 Olympic Games for Team Canada. Originally planned for the summer of 2020, the games will now take place one year later, officially opening on July 23, 2021, and continuing through to August 8, 2021.

This year’s confirmed athletes from Queen’s:

Future Queen’s student, Benjamin Preisner, will also be representing Team Canada in the Olympic marathon event, before joining our student population this fall.

Stay tuned on our social channels to support and cheer on our athletes throughout the games!