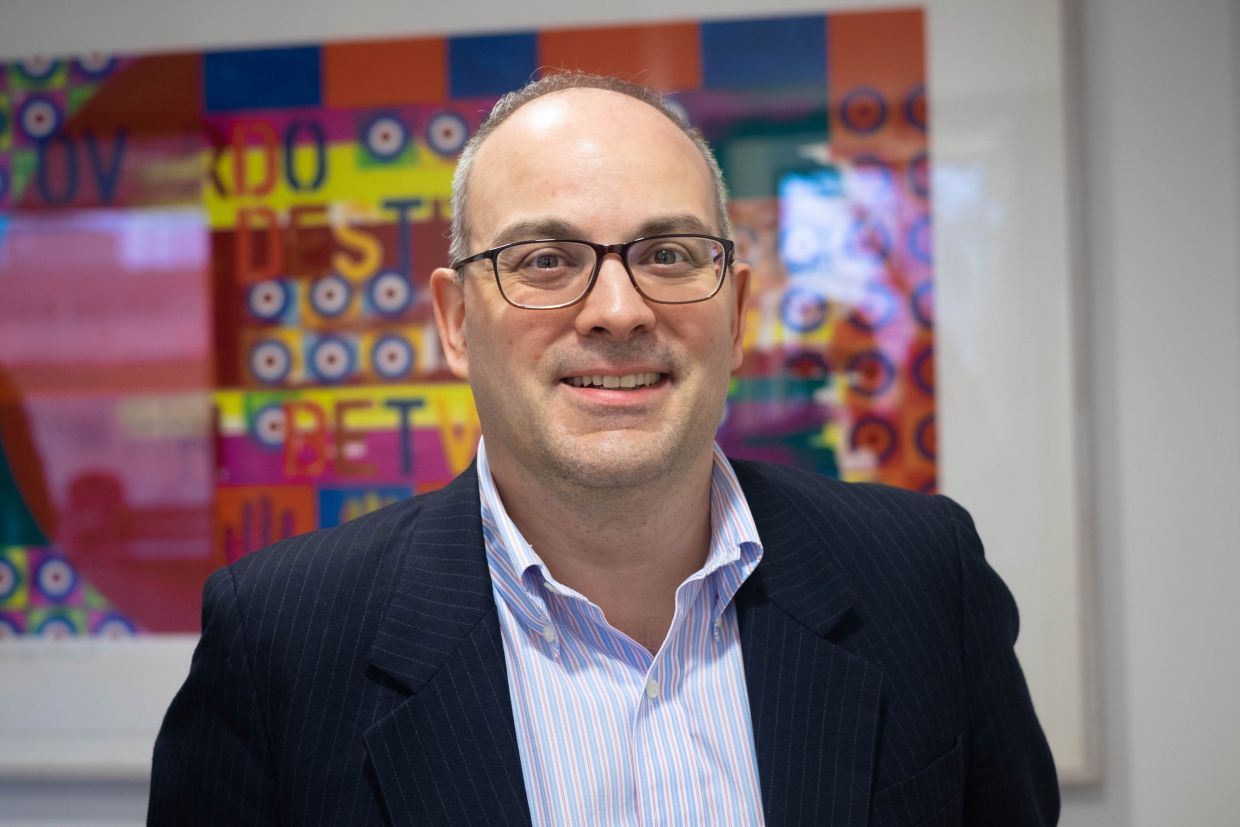 Stacy Kelly, Artsci'93, is a co-founding member of the Queen's Queer Alumni Chapter.

Kelly, the Queen’s Queer Alumni Chapter (QQAC) president and one of its founding members, says a series of successful events – including their launch event in December – has demonstrated how the chapter is vital to connecting Queen’s LGBTQ2S+ community.

“The benefit from (the events) was we had folks from southern Ontario, northern Ontario,” says Kelly. “We had folks from out west, from Montreal. It was pan-regional, pan-provincial, which was great and showed there was a need for a group like this. We are a growing chapter in only our first year of operation.”

Taking inspiration from other chapters

“We’ve made contacts with the QBAC who I think are just phenomenal,” says Kelly. “They were an inspiration to us along with the QIAC. We look to the leaders of those groups for inspiration. They have been open and helpful and gracious with their time. One of the key people with QBAC is also one of our key people and that’s been a helpful bridge.”

With the groundwork laid, Kelly says the goal now is to start growing the chapter to provide support for all people – faculty, staff, and students.

“If you are 16, 17, or 18 years old and you are looking at Queen’s, there should be more information about being queer at Queen’s,” Kelly says. “We need to do this. It’s important – it’s not just about the alumni, it’s about our future students and future and current staff and faculty. We are trying to fill a gap that wasn’t really being serviced, in our view, and we hope to be a conduit to resources and referrals.”

Looking forward, Kelly and the organizing committee have big plans to build the membership and eventually expand globally. To reach that goal and help raise the visibility of the chapter, they are planning events including Pride at the Pub at 5:30 pm on Wednesday, June 8 in Toronto to kick off Pride Month. Kelly adds the chapter is not intended to be Toronto-centric, but given the strong Queen’s alumni presence in the city, it serves as an ideal place to host this in-person event.

“I’d like to see QQAC Vancouver, QQAC St. John’s,” says Kelly. “In an ideal world, we’ll have chapters all over the globe. Wherever you are in your journey, if you think it would be valuable, we’d love to be there for you.”

Kelly adds they are also looking at the marquee keynote event in the fall and possibly being included in Queen’s Homecoming activities from Oct. 28-30. They are also starting to organize a mentorship program that would match alumni with current students.

"It’s important – it’s not just about the alumni, it’s about our future students and future and current staff and faculty."