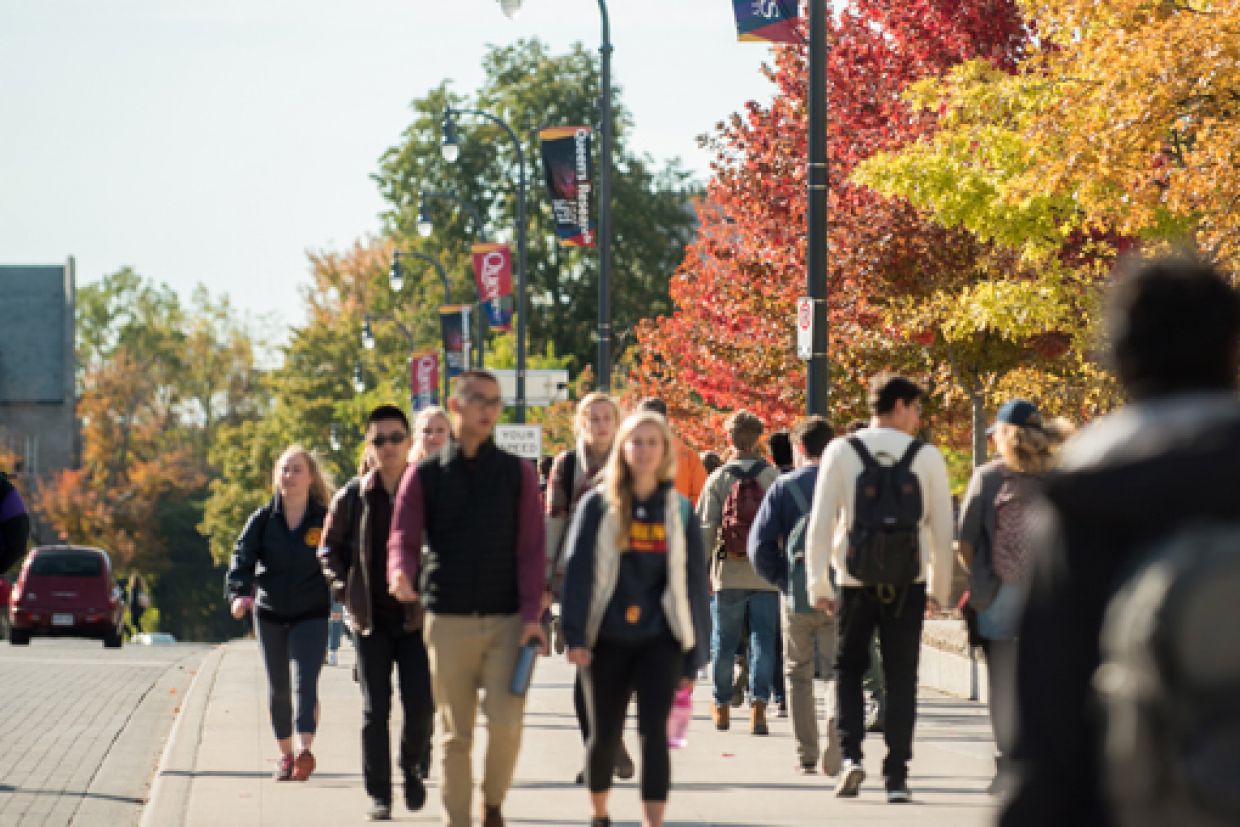 Four incoming Queen’s students are receiving one of Canada’s largest and most prestigious STEM (science, technology, engineering, and mathematics) scholarships.

Launched in 2012, Schulich Leader Scholarships is a $100 million program that funds 50 undergraduate scholarships across top Canadian universities annually. Scholarships of $80,000 or $100,000 will be awarded to the following recipients beginning their studies at Queen’s this fall:

“Queen’s is grateful to the Schulich Foundation for providing opportunities to so many future leaders in engineering and technology,” says Ann Tierney, Vice-Provost and Dean of Student Affairs. “We are proud of all of the Queen’s Schulich Leaders, and honoured these four incoming students have chosen to continue their path of achievement at Queen’s. We warmly welcome them to campus and the university community.”

To date, 22 Queen’s students have been recognized as Schulich Leaders; there are now 17 current Leaders at Queen’s, with five having graduated. The program was created by one of Canada’s foremost philanthropists, Seymour Schulich, and funds 50 scholarships across Canada and 50 across Israel each year. Mr. Schulich has donated more than $350 million to many educational and health-related causes.

“Schulich LeaderScholarships are the largest STEM scholarships in Canada. With 50 outstanding students selected each year from across Canada, this group represents the best and brightest Canada has to offer,” says Mr. Schulich. “These students will make great contributions to society, both on a national and global scale. With their university expenses covered, they can focus their time on their studies, research projects, extracurricular, and entrepreneurial ventures. They are the next generation of technology innovators.”

This is not the first time Mr. Schulich’s philanthropy has benefitted Queen’s. In 2016, Principal Daniel Woolf and Mr. Schulich donated books from their personal collections to create the Schulich-Woolf Rare Book Collection. Mr. Schulich wants to build one of Canada’s top English rare book collections, so he donated additional funds to acquire new books. Recently a 1493 coloured Nuremberg Chronicle was added to the collection. In 2017, one of the world’s oldest printed English-language books, a 1482 copy of Polychronicon, was purchased.