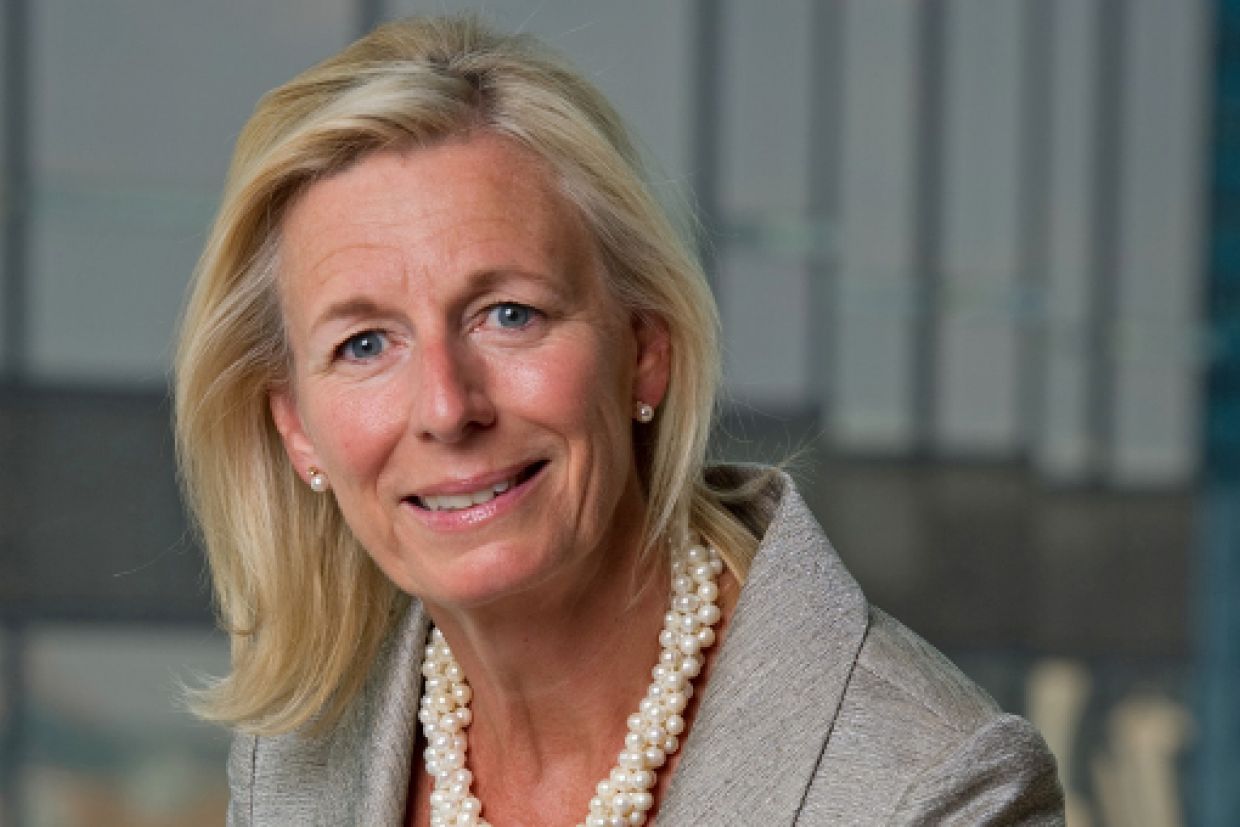 A successful corporate lawyer and business leader who is known for giving back to the community is being honoured by the Toronto Branch of the Queen’s University Alumni Association.

Sheila A. Murray, Com’79, Law’82, – the president of the independent wealth management company of CI Financial – is the recipient of this year’s Toronto Branch Award.

“Queen’s is a very special part of my life. I know that I could not have achieved and had the professional career I have been able to have without the benefit of my Queen’s education,” says Ms. Murray.

Ms. Murray started her career as a Bay Street lawyer with an emphasis on mergers and acquisitions. Her experience with securities law has helped her transition into the role of business executive. In February, she was named president of CI Financial (a company with $141 billion in assets).

She has also given back to her alma mater, sitting on the Queen’s Law Dean’s Council and the Initiative Campaign Cabinet, the university’s most ambitious campaign that inspired more than $640 million in donations and concluded in April 2016.

She also donates her time to organizations outside of Queen’s. Recently, Ms. Murray was appointed to Ontario’s new Business Law Advisory Council, which was created to modernize the province’s business laws. Last year she named an Honorary Chairs of the Rexall OneWalk To Conquer Cancer (in support of Princess Margaret Cancer Centre).

The Toronto Branch Award is given to Toronto-area alumni who have distinguished themselves in their careers, in their volunteer work, in the arts, or in other ways that they have contributed to society.