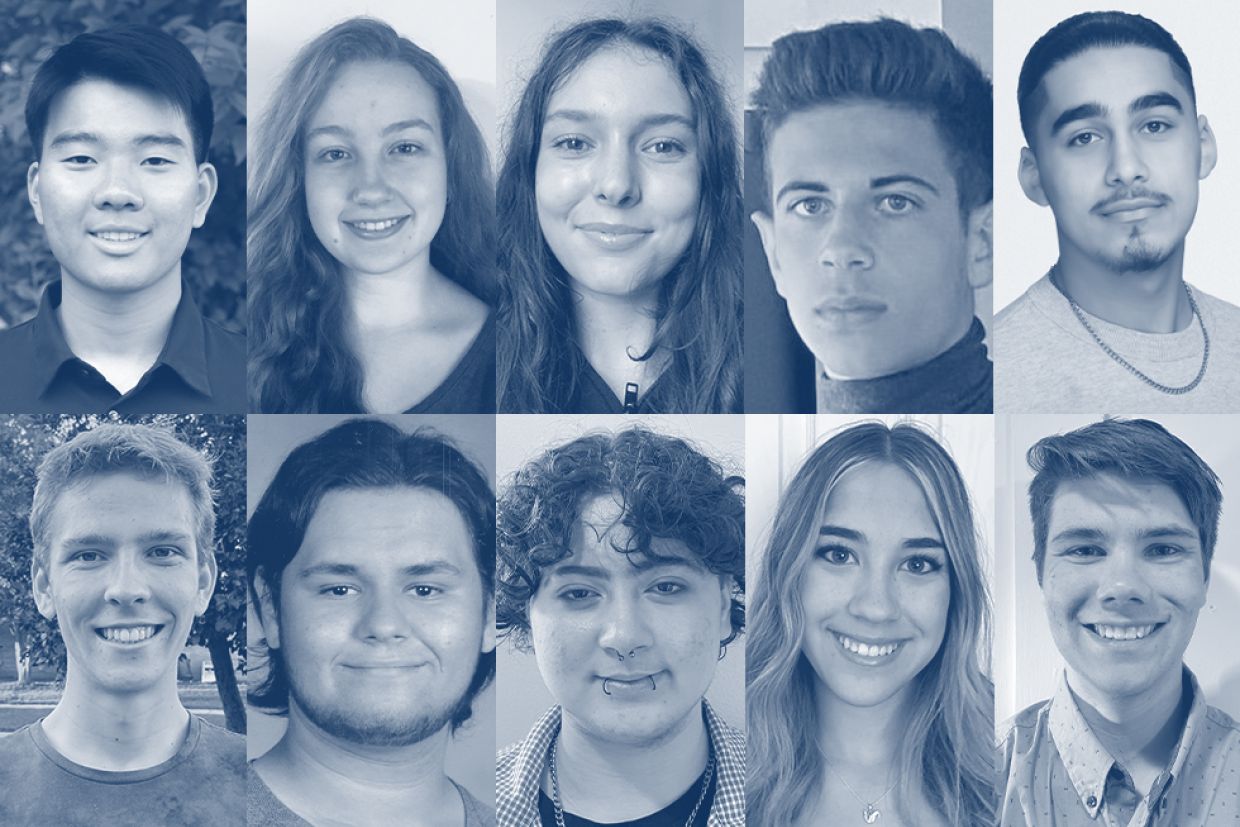 The scholarships, which are the largest and most prestigious STEM (science, technology, engineering, and math) scholarships in Canada, were started by Seymour Schulich, a philanthropist and champion for STEM who himself benefitted from a scholarship that allowed him to launch a successful career.

A total of 1,400 students were nominated this year and only 100 selected in Canada for the scholarship that is worth between $80,000 or $100,000 (depending on the field of study) for students wishing to pursue science, technology, engineering, or mathematics at one of the program’s 20 Canadian partner universities.

“We are proud to celebrate more than 10 years of Schulich Leader Scholarships, the premiere STEM scholarship program in Canada and the world,” says program founder Seymour Schulich. “This group of 100 outstanding students will represent the best and brightest Canada has to offer and will make great contributions to society, both on a national and global scale.

With their university expenses covered, they can focus their time on their studies, research projects, extracurriculars, and entrepreneurial ventures. They are the next generation of entrepreneurial-minded, technology innovators.”

Since 2020, when Schulich announced he would double his investment in support of Schulich Leader Scholarships, Queen’s has welcomed 10 Schulich Leaders annually.

“On behalf of Queen’s, I’d like to thank Seymour Schulich and his family for their commitment to supporting Canada’s future leaders with access to a world-class education,” says Ann Tierney, Queen’s Vice-Provost and Dean of Student Affairs.

Queen’s is grateful for its continued partnership with the Schulich family and the Schulich Foundation. In 2016, then-Principal Daniel Woolf, Artsci’80, and Seymour Schulich partnered to gift 400 books from their personal collections to establish the Schulich-Woolf Rare Book Collection.

"They are the next generation of entrepreneurial-minded, technology innovators."