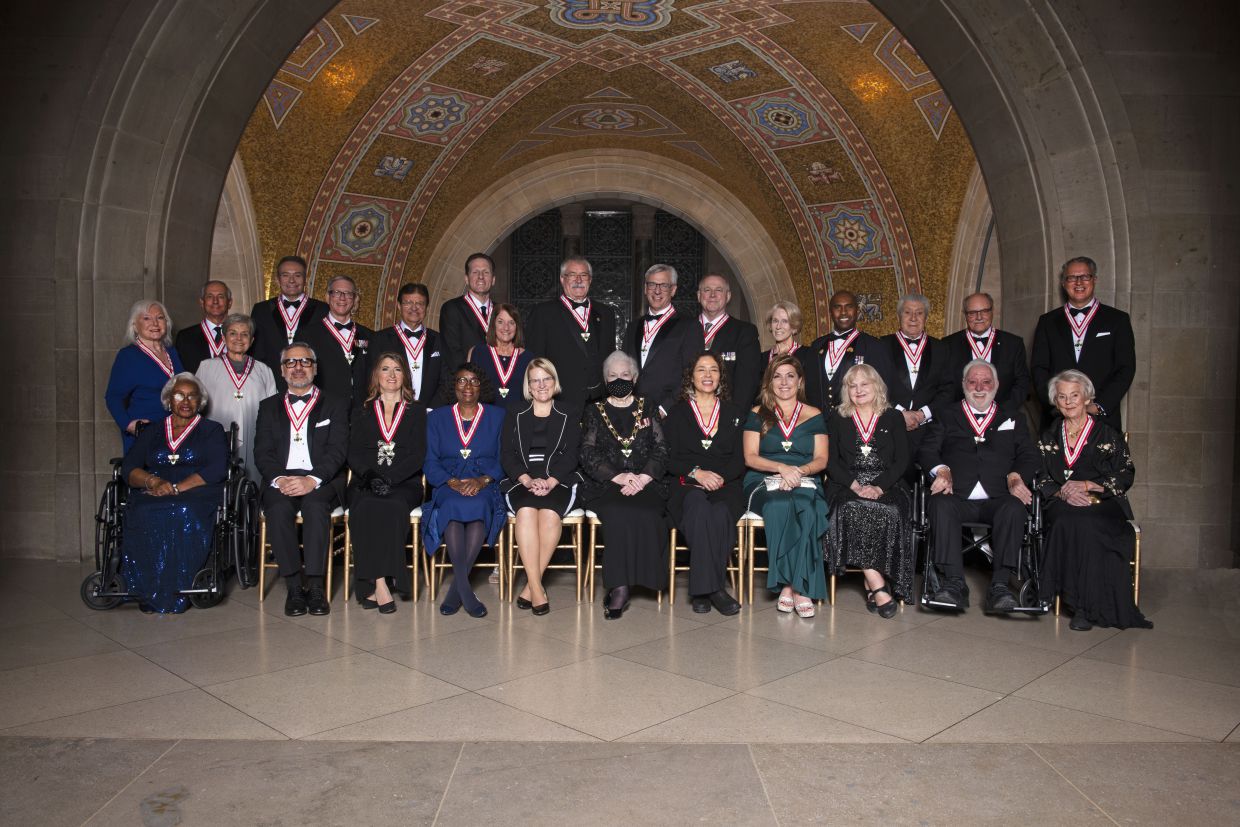 The former speaker of the Ontario legislature and the creator of an Indigenous charitable foundation focused on reconciliation are two Queen’s alumni who are among the 24 new appointments to the Order of Ontario, the province’s highest honour.

David Levac, Ed’77, is a former teacher and principal who went on to serve as the Ontario MPP for Brantford-Brant (1999-2018) and was also the province’s longest-serving house speaker. He was named Brantford's Citizen of the Year in 1997 and is an advocate for children with special needs, firefighters, veterans, the CNIB Foundation, and Special Olympics Ontario.

Joan VanDuzer, Arts’61, has a long history of volunteer and philanthropic work. She created the Harbinger Foundation in 1995 and since then the organization has donated more than $5.5 million. Through its Indigenous grants program, Harbinger promotes Reconciliation by funding grass-roots Indigenous initiatives and providing multi-year funding for organizations and long-term projects. She has served on several other charitable and non-profit boards, including the Lawson Foundation, which supports the healthy development of children and youth.

“I join Ontarians in congratulating the Order of Ontario appointees,” said Ontario Lt.-Gov. Elizabeth Dowdeswell in a press release. “Their service to our province is a reminder to all of us fortunate enough to call Ontario home, that the fabric of society is knit together by good deeds and the dedication of individuals. May their accomplishments be an inspiration and example for many to follow.”

More than 800 people have been appointed to the Order of Ontario since it was established in 1986.