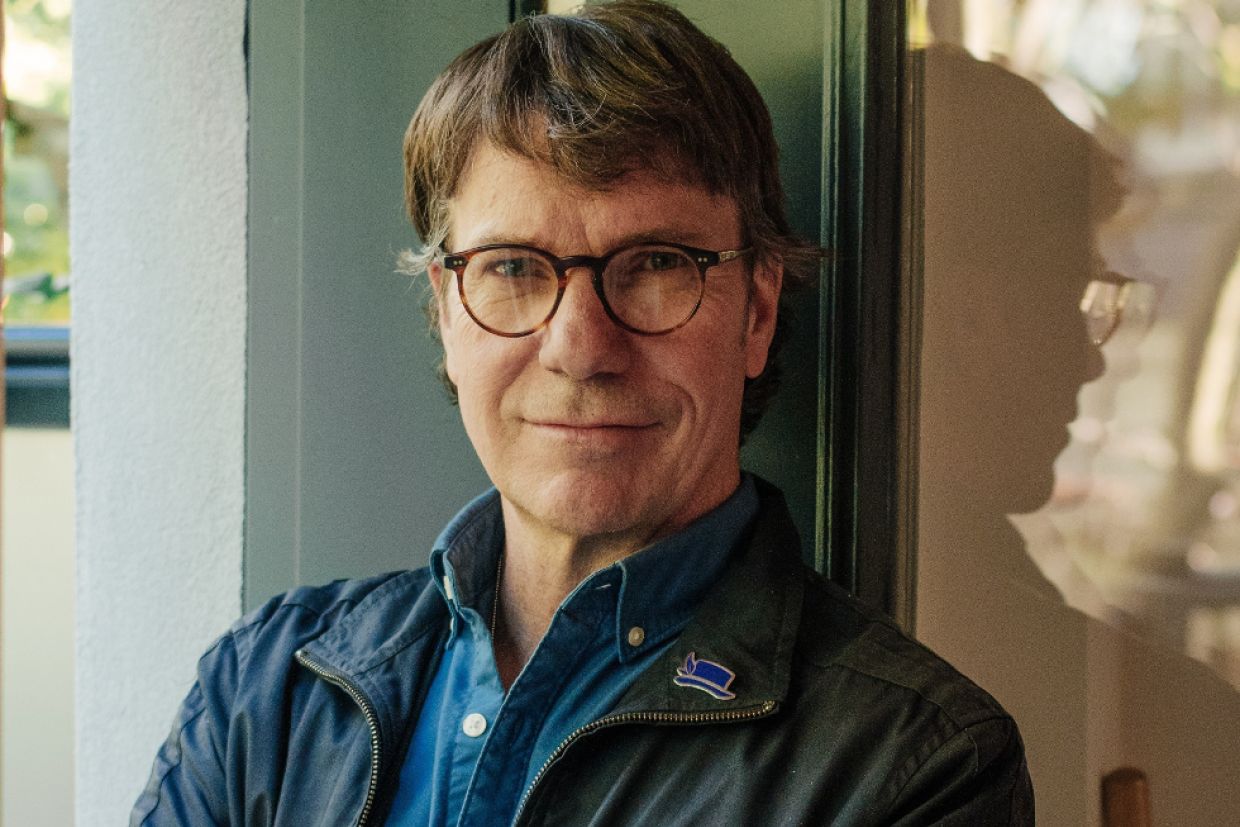 Queen’s University is going to play an important part in the upcoming documentary about The Tragically Hip that was recently announced by Amazon Prime. The popular streaming service will air the career-spanning, four-part documentary in the fall of 2024 and be directed by Mike Downie, Artsci’86, the brother of late lead singer Gord Downie, Artsci’87, LLD’16.

“They weren’t quite a professional band yet, but they had the advantage of playing to receptive audiences within the security blanket of the Queen’s campus,” says Mike Downie, who plans to make the definitive documentary about the band. “Their friends and fellow students came out to have some fun and cheer them on. Queen’s really allowed the band to grow and develop the confidence to start writing their own material.”

Years after Queen’s, The Hip emerged as Canada’s band. Their songs – such as Fifty-Mission Cap about the death of Toronto Maple Leafs player Bill Bariko – reflect the country’s culture and, for many, instill a sense of national pride.

But how did The Hip emerge as one of the country’s top bands whose music is still popular four decades after they started?

“That is what the whole documentary is about,” Mike says. “I am trying to understand what is it about the band, their songs, their live performances, and their personalities that made the country stand up and take notice. I think a lot has to do with their small-town roots, their sense of loyalty, and brotherhood. As big as they got, it never fundamentally changed who they were.”

Another major project that is keeping the director busy is the Gord Downie & Chanie Wenjack Fund, a foundation Mike co-founded that aims to build cultural understanding and create a path toward reconciliation between Indigenous and non-Indigenous peoples.

The roots of the project began in 2012 when Mike heard a CBC Radio documentary and read a Maclean’s magazine article about Chanie Wenjack, a young Anishinaabe boy born on the Marten Falls Reserve who was sent to a residential school in Kenora, Ont. In 1966, he ran away at the age of 12 to try to reunite with his family 600 kilometres away. His body was found later beside railway tracks after succumbing to starvation and exposure.

The day after learning about Wenjack’s story, Mike and Gord were having lunch when Mike told his brother that more Canadians needed to know about Wenjack and the horrific legacy of Canada’s residential schools. Over the next four years, Gord would write and record Secret Path based on Chanie’s life, which the brothers then adapted into the animated Secret Path film. Mike also directed two follow-up films, Gord Downie’s Secret Path in Concert and Finding the Secret Path for CBC TV.

With The Hip’s final tour and Gord’s cancer diagnosis, Mike knew there would be a lot of attention on his brother and Chanie Wenjack story.

“That’s when I thought we needed to start a foundation with the sole purpose of keeping that energy alive,” Mike says. “I talked to Gord about it and the Wenjack family and we got the fund up and running within a month in time for the launch of the Secret Path in October 2016.”

One of the fund’s projects, Downie-Wenjack Legacy Schools, has provided resources to educators in more than 4,000 schools to teach students about the unique interests, rights, and perspectives of Indigenous peoples.

“We want to tell children the true history of our country and the history (my generation) never learned,” Mike says. “We want this generation of our children to grow up with a better understanding of how we got here, how inequitable it’s been, and how much work we still have ahead of us.” 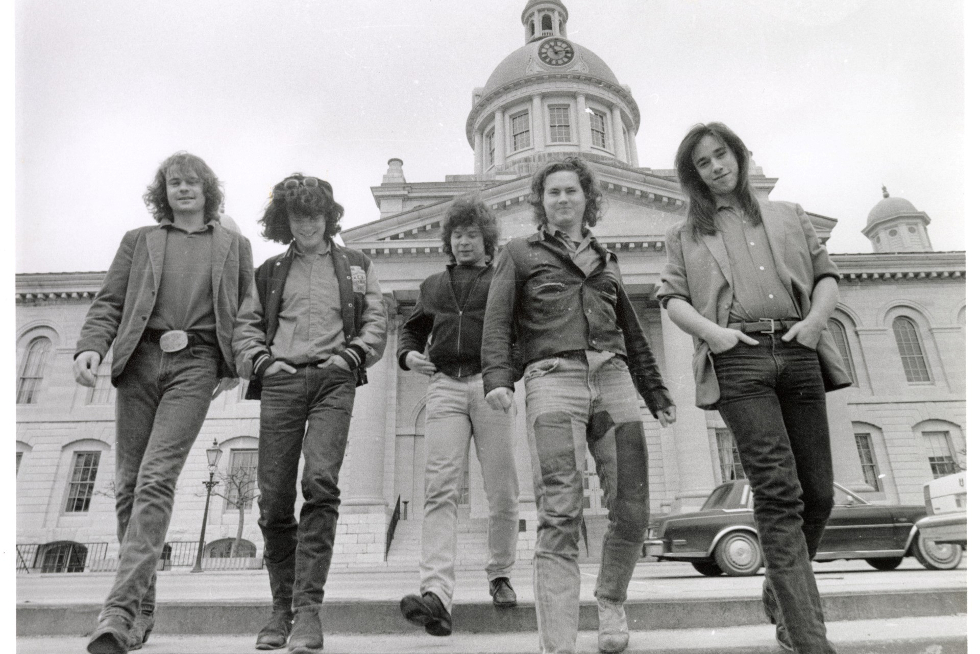