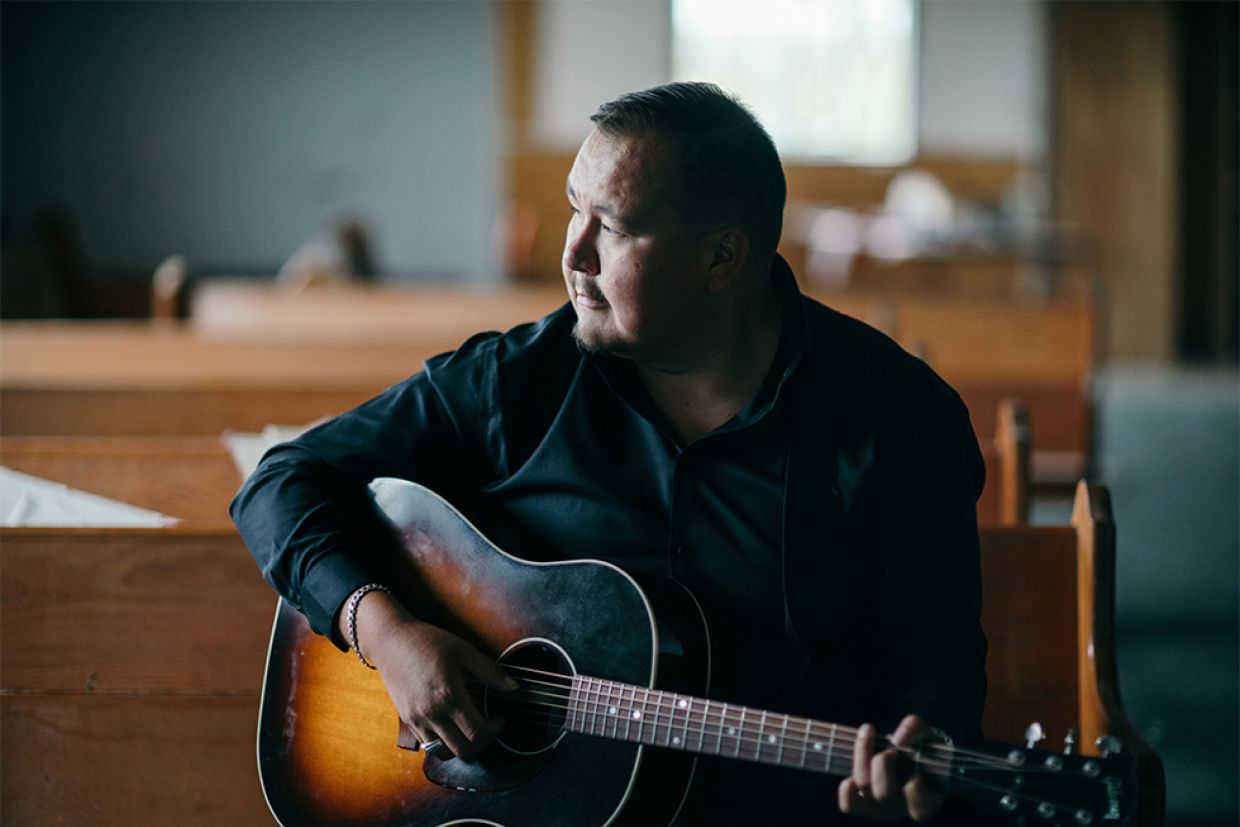 Virtual Homecoming is just around the corner, and we are excited to announce that this year’s musical act will be Canadian singer-songwriter, William Prince. “I am very grateful to be a part of Queen’s University Homecoming. Celebrating through music always brings joy and getting to play with my band does so much for the spirit after not being able to in the last while. I can’t wait to share with you all," said Prince.

Prince won the Contemporary Roots Album of the Year award at the Juno Awards of 2017 for his debut album, Earthly Days. Prince is also a member of the band Indian City.

Prince’s Indigenous roots and upbringing have heavily influenced his music. His father, who also recorded albums, was a preacher and musician in Peguis First Nation.

Last year, Prince came together in the spirit of reconciliation and hope with Mike Downie, brother of the late Gord Downie, Artsci'86, LLD'16, of The Tragically Hip, on Orange Shirt Day (Sept. 30) to raise awareness and donations for the Gord Downie & Chanie Wenjack Fund.

Prince will take the main stage at this year’s virtual Homecoming on Oct. 16 at 7 PM EST.