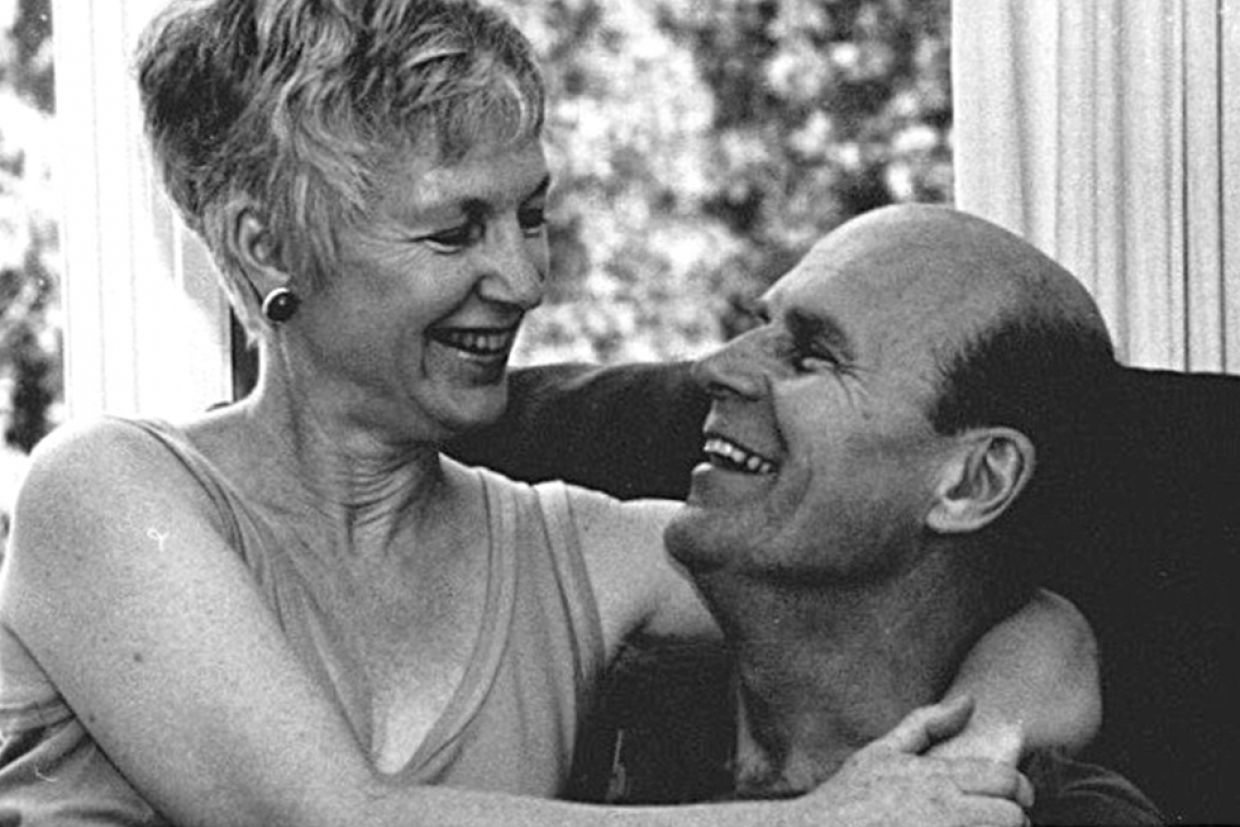 A life of dedication

James (Jim) Bennett, BSc’58 (Electrical), MASc’60, had not much considered a university degree in Engineering as an option before his final years of high school. Influenced by an insightful and supportive teacher and mentor, and the fact that his high school sweetheart, Barb, was headed to Kingston for nursing school, he stayed an extra year in high school, focused on his studies and earned a scholarship to Queen’s.

Within six years, he and Barb had married, he had earned his undergraduate and masters engineering degrees, and he and Barb had welcomed the arrival of their first two children. Their third child arrived to coincide with his third degree, a PhD from the University of Michigan. Additional scholarships and awards allowed a continued focus on family, community, and studies during this period.

With his doctorate in hand, Jim and his family returned to Kingston and Jim began teaching in the electrical engineering department at Queen’s. He was almost tempted away by job offers in the U.S., but the spirit, camaraderie, and environment in Kingston were too attractive. Queen’s was his home for more than three decades and became home to two of his three children and three of his seven grandchildren. In his time at Queen’s, he won several teaching awards, was highlighted in Macleans as a “shining light at Queen’s” as one of the top teachers and served as Vice-Principal of Services as well as Director of Alumni Affairs. During this time, he was actively involved in the Kingston community in a variety of ways as volunteer, a politician (as a township councillor and running for reeve, mayor, and MPP) and proud Rotarian. He was a fundraiser and ‘friendrasier’, bringing together friends for Sunday dinners, his faculty and students, the Queen’s Alma Matter Society, and the Arts and Science Undergraduate and Engineering societies to his house to speak about matters he was passionate about.

Jim passed away at 64 years old, with much left to offer the Queen’s and Kingston communities. He led by example and always stressed the importance of paying things forward, which is why his family, friends, Queen’s staff/faculty members, and the Rotary Club created the James A. (Jim) Bennett Memorial Award to recognize his love of Queen’s, his focus on community involvement, and his mentorship to so many students.

In one of his final presentations to group of students, he stated, “Life is not a dress rehearsal” (echoing Kingston’s own The Tragically Hip and from his son in the theatre business), and he lived his life very much that way.

Established in memory of Jim Bennett, MASc’60. Awarded to a student in fourth year of an Applied Science undergraduate degree program, on basis of financial need, academic achievement, leadership, and service to the Kingston community. Donate now to the James A. (Jim) Bennett Memorial Award.