History of Literature in English 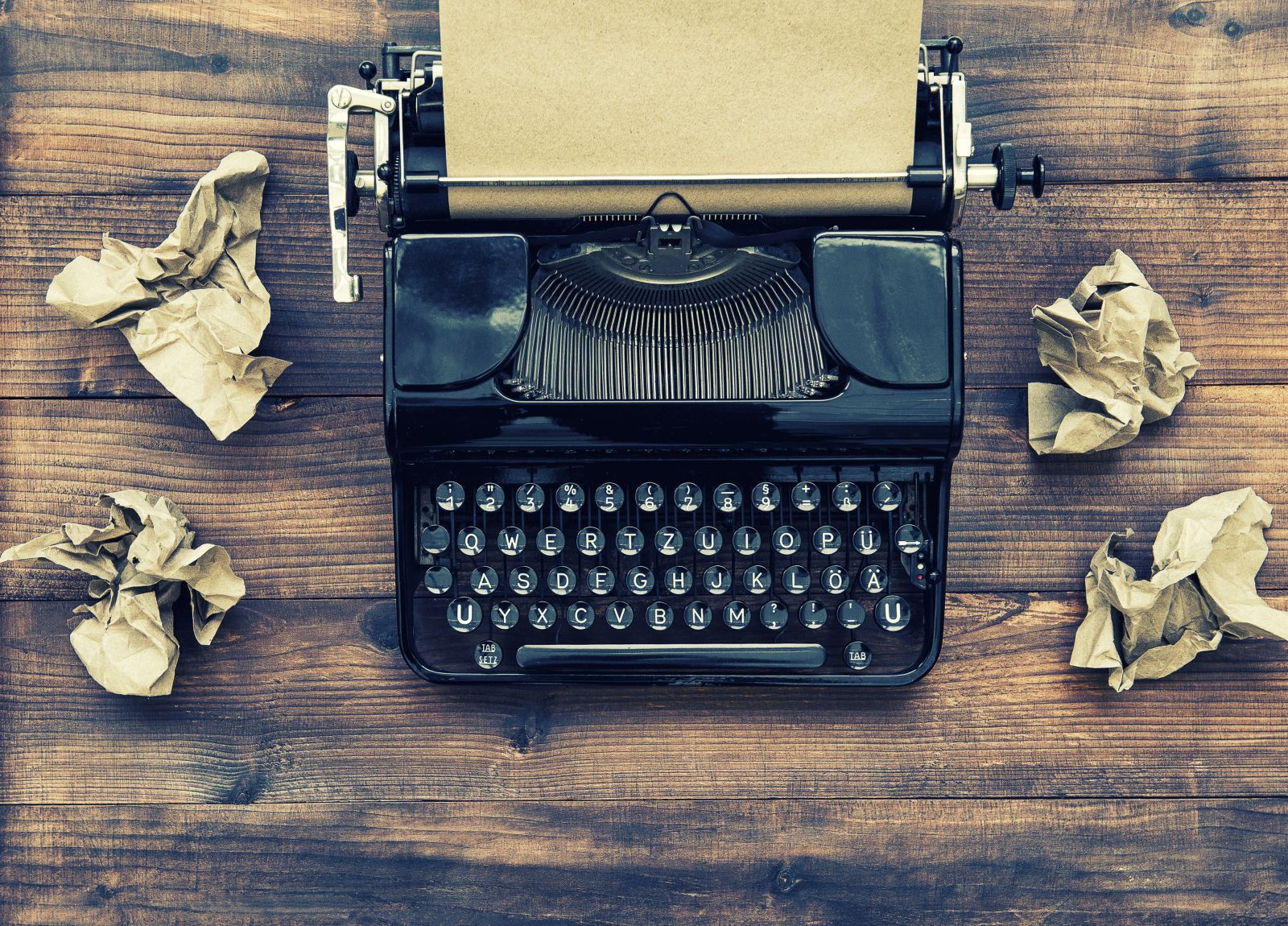 This core survey course introduces students to the history of literature in the English language, from early writings from the Anglo-Saxon period in the British Isles to contemporary works from around the English-speaking world. Organized around works representative of major periods, movements, and places in literary history (e.g., medieval, Victorian, American, post-colonial), and supplemented by historical information and documents, the course traces developments in the definition of English as a literary language, the status and role of the writer in society, and the ways in which literary texts are produced and circulate, as each relates and contributes to the understanding of individual texts.

After completing English 200, The History of Literature in English, the student will be able to:

STUDENTS ENROLLED IN ONLY ONLINE COURSES WILL HAVE TWO OPTIONS TO WRITE THEIR EXAMS:

LOCATION AND TIMING OF FINAL EXAMINATIONS

Once the exam schedule has been finalized the exam date will be posted on your SOLUS account. The exam dates for each Term are listed on the Faculty of Arts and Science webpage under "Important Dates." Student exam schedules for the Fall Term are posted via SOLUS immediately prior to the Thanksgiving holiday; for the Winter Term they are posted on the Friday before Reading Week, and for the Summer Term they are individually noted on the Arts and Science Online syllabi. Students should delay finalizing any travel plans until after the examination schedule has been posted. Exams will not be moved or deferred to accommodate employment, travel/holiday plans or flight reservations.

To complete the readings, assignments, and course activities, students can expect to spend on average, about 18 - 20 hours per week (240 hours per term) on the course.