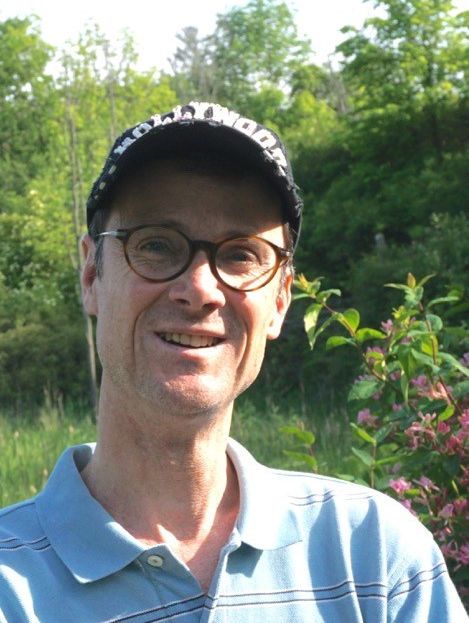 In my teaching and research, I like to wander among the many forms of creative experimentation from the 1890s to today—in popular arts as well as in the avant-garde. I am motivated by questions about the nature and consequences of aesthetic power and am drawn to radically alternative visions of the good life and the social forces arrayed against it.

Some facts: I was once an American citizen and studied in the South; returning to Toronto, I never liked winter again. I loved my first job as a professor at Dalhousie, and I’ve been fortunate to teach at Queen’s since 1995. Some of my favourite authors are the modernists Djuna Barnes and D. H. Lawrence, the pulp fiction writers C. L. Moore and Raymond Chandler. My most recent favourite author is Ayse Papatya Bucak. In comics I am devoted to George Herriman and Lynda Barry, among many others. I also love the Western classics, from Sappho and the Odyssey to Moby Dick and Middlemarch. 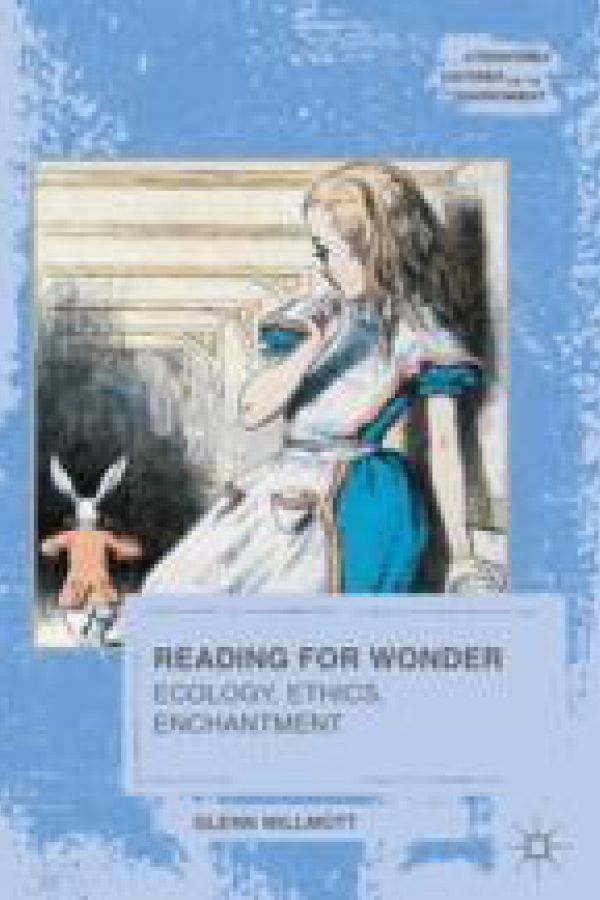 In a world awash in awesome, sensual technological experiences, wonder has diverse powers, including awakening us to unexpected ecological entanglements. Yet this deeply felt experience—at once cognitive, aesthetic, and ethical—has been dangerously neglected in our cultural education. In order to cultivate the imaginative empathy and caution this feeling evokes, we need to teach ourselves and others to read for wonder. This book begins by unfolding the nature and artifice of wonder as a human capacity and as a fabricated experience. Ranging across poetry, foodstuffs, movies, tropical islands, wonder cabinets, apes, abstract painting, penguins and more, Reading for Wonder offers an anatomy of wonder in transmedia poetics, then explores its ethical power and political risks from early modern times to the present day. To save ourselves and the teeming life of our planet, indeed to flourish, we must liberate wonder from ideologies of enchantment and disenchantment, understand its workings and their ethical ambivalence, and give it a clear language and voice.

"Modern Animalism": Habitats of Scarcity and Wealth in Comics and Literature

From T. S. Eliot’s Sweeney to C. S. Lewis’s Aslan, modern writing has been filled with strange new hybrid human-animal creatures. Feeding on consumer society, these ‘modern primitive’ figures often challenge mainstream ideals by discovering wealth in habitats and resources rather than in economic exchange. What compels our post-human identification with these characters?

Modern Animalism explores representations of the human-animal ‘problem creature’ in a broad assortment of literature and comics from the late nineteenth century to the present — including authors such as Woolf, Joyce, Lawrence, Moore, Murakami, Pullman, Coetzee, and Atwood, and comics creators such as McCay, Herriman, Miyazaki, and Morrison. Drawing on a wide range of scholarship, from environmental economics to psychology, Glenn Willmott examines modern and post-modern allegories of the environment, the animal, and economics, highlighting the enduring and seductive appeal of the modern primitive in an age when living with less remains a powerful cultural wish. 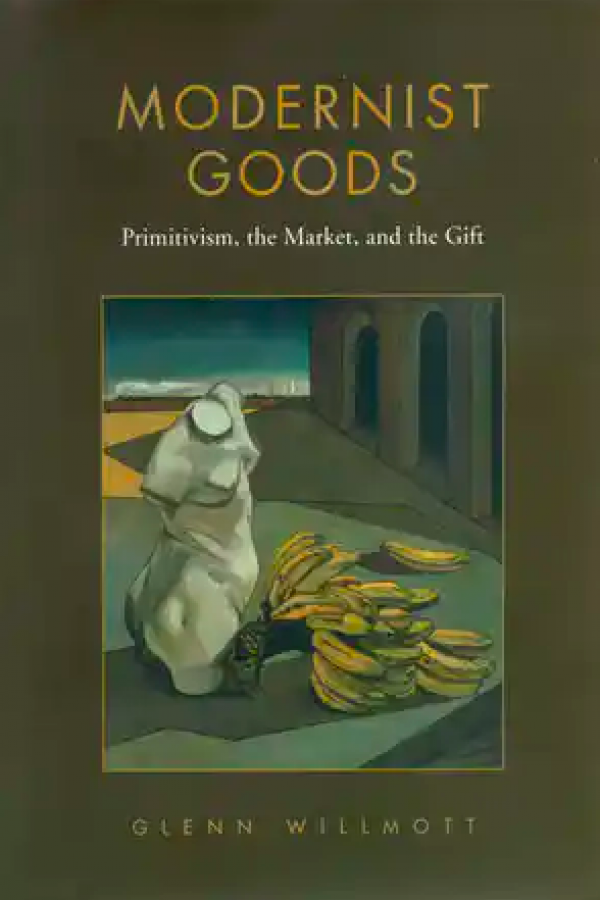 Modernist Goods: Primitivism, the Market and the Gift

The politicised interpretation of literature has relied on models of economic and social structures that oscillate between idealized subversion and market fatalism. Current anthropological discussions of mixed gift and commodity economies and the segmented politics of house societies offer solutions to this problem and suggest invaluable new directions for literary studies. Modernist Goods uses recent discussions of gift and house practices to counter an influential revisionist trend in modernist studies, a trend that sees the capitalist marketplace and its public sphere as the uniquely determining institutional structures in modern arts and culture.

Glenn Willmott argues that a political unconscious forged by the widespread marginalisation of pre-capitalist institutions comes to the fore in modernist primitivism. Such primitivism, he insists, is not superficially exoticist or simply appropriative of the cultural heritage of others. Rather, it is at once parodic and authentic, and often, in the language of Julia Kristeva, abject. Modernist Goods examines such writers as Yeats, Conrad, Eliot, Woolf, Beckett, H.D., and Joyce to uncover what the author views as their displaced aboriginality and to investigate the relationship between literary modernism and aboriginal modernity. By bringing current anthropological developments to literary studies, it aims to rethink the economic commitments of modernist literature and their political significance.

A Political History of Wonder Woman

Transmedial Nonsense in Comics and Zines

The Feminized Robot, from Pulp Fantasy to Mainstream Icon

On reading, empathy, and wonder: see my research website https://www.queensu.ca/academia/glenn-willmott/.”